Ferrari's Sebastian Vettel will start from the front row of the grid for tomorrow's United States Grand Prix.

However he'll be starting just behind Mercedes' Valtteri Bottas, meaning that the start of the race and the drag up the hill into turn 1 could decide who will come out on top in the race.

"Obviously hope to have a good start off the line which is crucial, and then see where it takes us," he said when asked what his plan was for Sunday.

"It's not that long, part of it is uphill," he said when asked about the daunting run up to the first corner at the Circuit of the Americas.

"It looks a shorter distance from the inside, no? I guess that's what I have to say now, being second," he quipped. "Let's see for tomorrow. Obviously hoping for a good start and then a good race.

"I think all of us are on the medium tyre so nobody had an advantage there, then it's a long race," he noted. "We'll have a busy race tomorrow, so the first lap for sure is important - but there's a lot of racing after that."

Overall, Vettel admitted that he regretted not pushing harder on his first lap in Q3 after track conditions subsequently seemed to slip away leaving everyone unable to improve at the end of the session.

"I thought I had a little more. I left some in the high speed for the last run, but in my final run when I got there I was already a bit down. 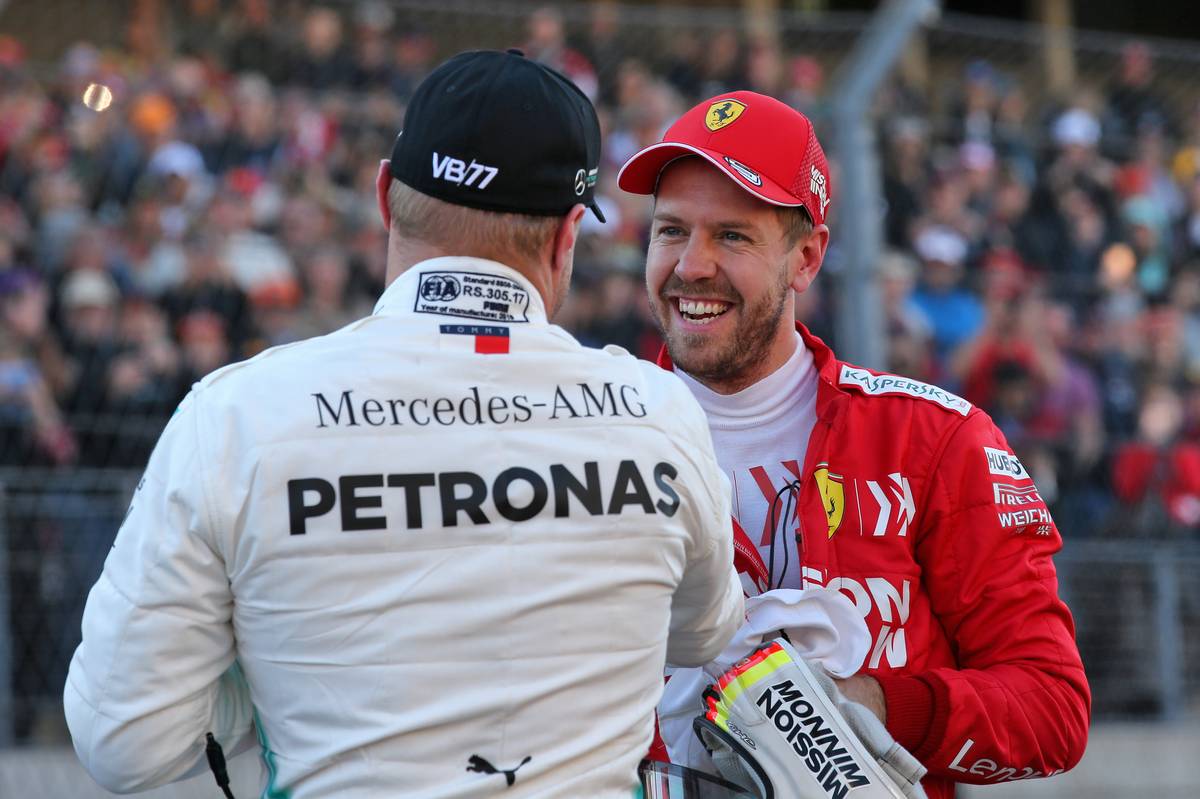 "I was maybe taking it a little bit too conservative making sure I should have finished the lap and set the lap first, and then improve on the second lap.

"Unfortunately I didn't improve, so my plan didn't quite work," he sighed. "I had two decent laps. There was a bit - I think maybe one hundredth I was missing, there's always one hundredth you can find somewhere. But overall happy.

"Congrats to Valtteri. It was very exciting because we were all so close," he added. "It was a very nice session, really fun to drive the car this afternoon.

"But if you are so close to pole and just on the wrong side of it, then I guess Valtteri had a bit more fun.

While Vettel might have been happy with second place on the grid, his team mate Charles Leclerc was relieved to have been been in the running at all in qualifying.

The Monegasque's power unit expired at the start of final practice, leaving the Ferrari pit crew scrambling to change it in time for the start of qualifying. 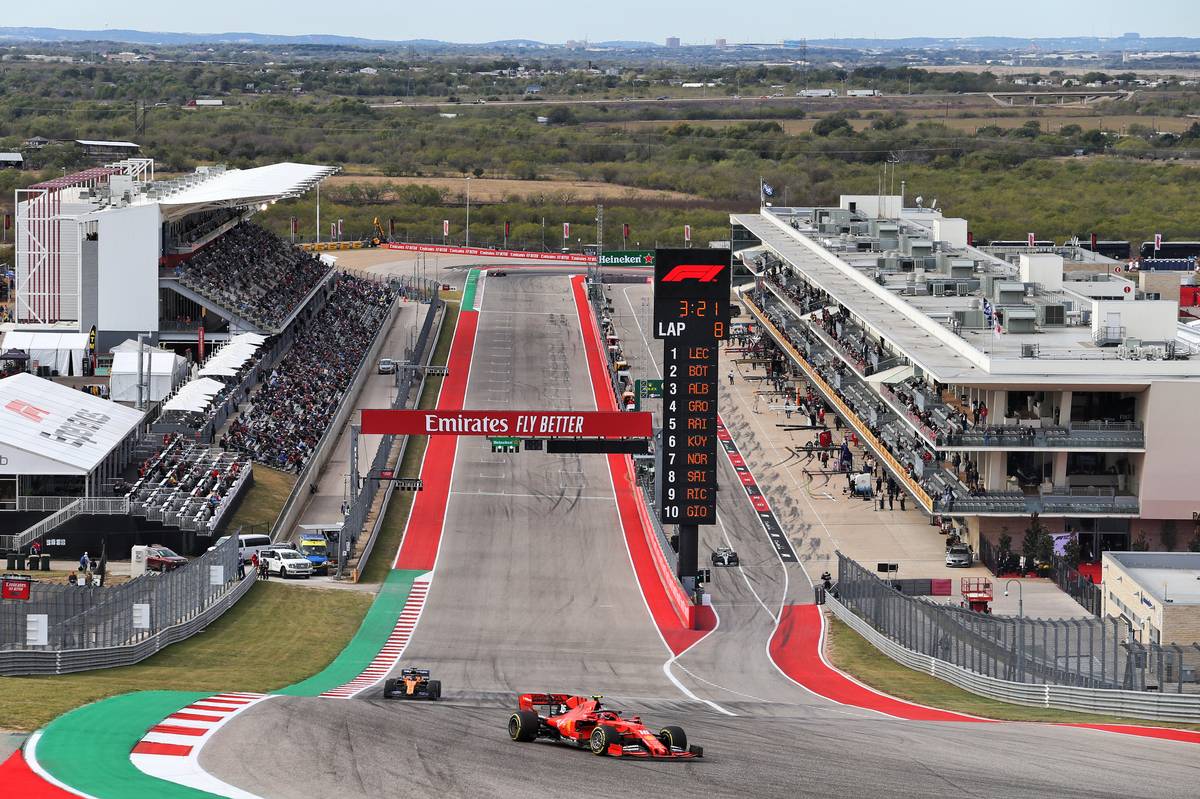 They managed to pull off the feat, and despite missing out on track time Leclerc still went on to take fourth place on the grid for tomorrow race. He was the only one of the top drivers to actually put in a better time on the final lap of the session.

"I think I was the only one to have improved, which shows that I was probably lacking a bit of running and got to speed a bit too late," he said.

"Overall I don't have much explanation why most people didn't improve on their second run.

"Obviously we had to change the power unit, so we probably don't have the same advantage we did before," he acknowledged.

"But we'll make the best out of it," he added. "I'm pretty sure we're still quick down the straight. Let's just hope we have an opportunity at the start especially."