Plans for a Miami Grand Prix have received a reprieve following a veto by Miami-Dade Mayor Carlos Gimenez which overrules opposition to the event.

Formula 1's latest plans in Florida's Magic City is to set up shop in 2021 on the site of the Hard Rock Stadium in Miami Gardens, the home of the NFL's Miami Dolphins.

F1 is teaming up with Dolphins owner Stephen Ross, the race's promoter and the man who will also foot the annual bill for setting up the street circuit around the stadium.

However, county commissioner Barbara Jordan representing Miami Gardens recently voiced her opposition to the race, calling for commission approval of the road closures needed for the event in the vicinity of the Dolphins' stadium, a resolution that was passed by an 8 to 5 vote on October 29.

But Mayor Gimenez has now thrown his weight into the battle, issuing a rare veto to the opposition's resolution on Friday and urging race opponents to compromise with Stephen Ross and find a solution that would leave both sides satisfied.

Gimenez said it was "premature to attempt to block an event of the magnitude of Formula One outright." 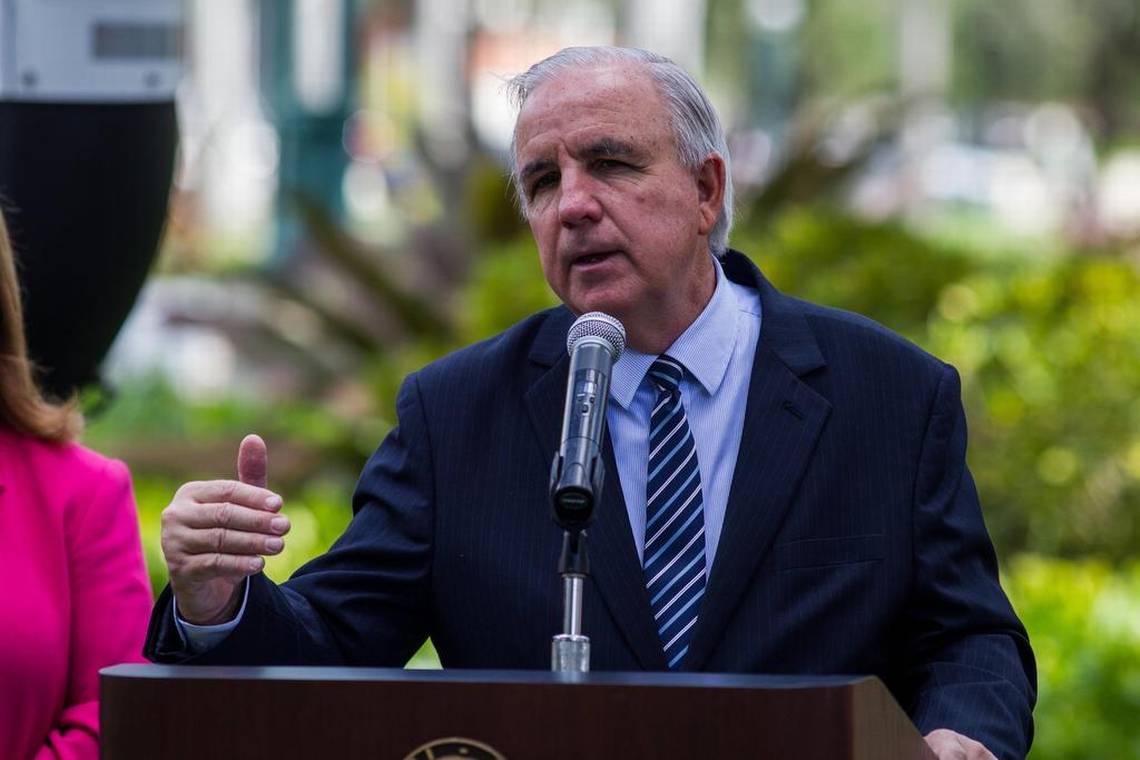 It's worth noting that 9 votes from the 13-seat board are required to override a mayoral veto, which implies that F1 opponents could still derail the event if they manage to sway just one vote in their favour.

Ferrari must focus on Leclerc and sacrifice Vettel - Irvine 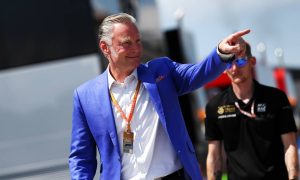