Red Bull team boss Christian Horner says next season's campaign coupled with the costs required to prepare for F1's 2021 regulation changes will lead to the most expensive year in the outfit's history.

F1 teams will enjoy a free rein in terms of investment in 2020, a year before the sport ushers in its regulatory budget cap, and top teams are expected to spend lavishly on the design and development of their new-spec 2021 contenders, even though certain development restrictions - such as wind tunnel time - will apply.

Horner says the additional spending linked to F1's future transformation is inevitable, with the Milton Keynes-based outfit already allocating resources to its 2021 programme.

"For me, I stand by what I said previously," Horner said. "It would have been better to have introduced the cap first and then the regulations a year down the line, because then the budget cap would have constrained the amount of spend.

"Next year looks to be our most expensive ever year in F1.

"Now the 2021 regulations are clear, we have an advanced team starting to investigate those regulations," he said.

"It makes it an incredibly expensive year because we are developing under two types of regs and before the new financial cap comes in as well.

"So, 2020 will be an expensive and busy year, certainly off track and on track." 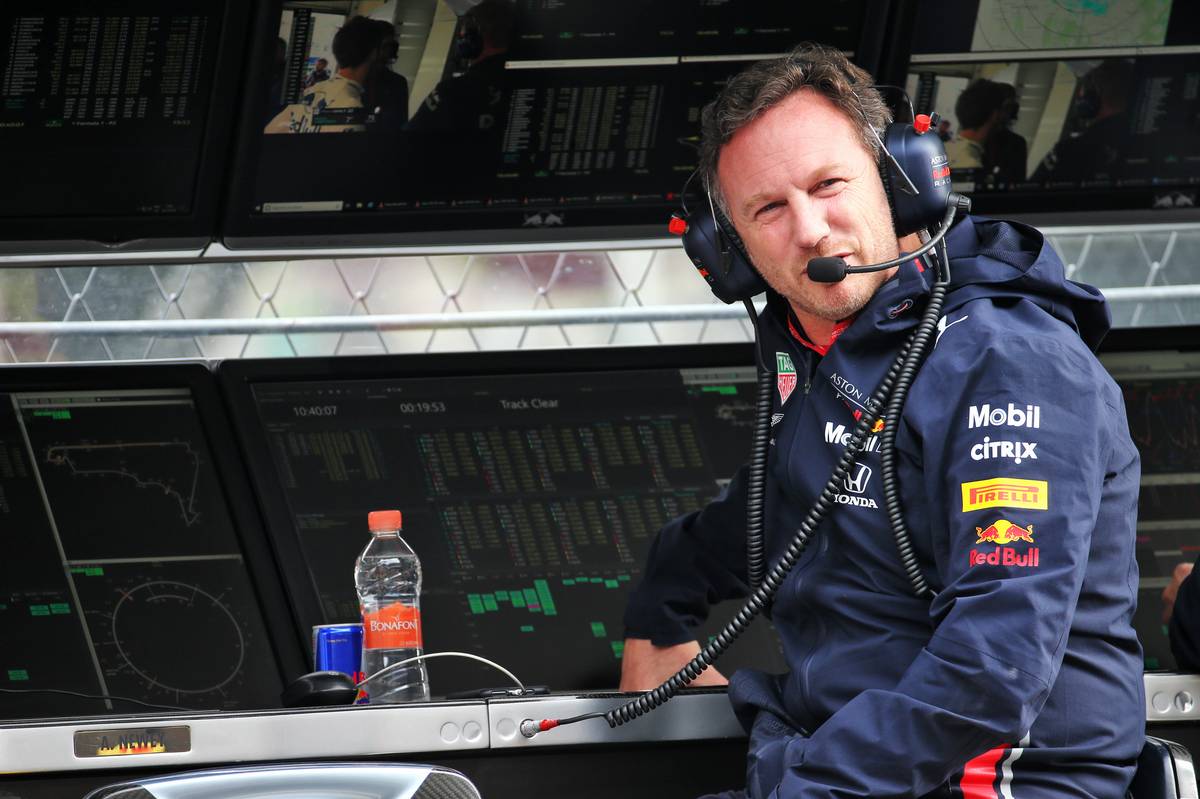 McLaren F1 boss Zak Brown, whose team is currently leading the midfield battle with two races to go, fears the top teams' financial power in 2020 will provide them with an edge in 2021.

"This is going to be a journey, the cost cap," Brown said. "There will be a lot of spending in ’20 that will have implications for ’21.

"And of course once you get a head start when you see regulations, whether it’s on the power unit front, stability over time tends to bring things together.

"So, I think Ferrari and Mercedes are in a great position and we’re all trying to catch up and it will take some time." 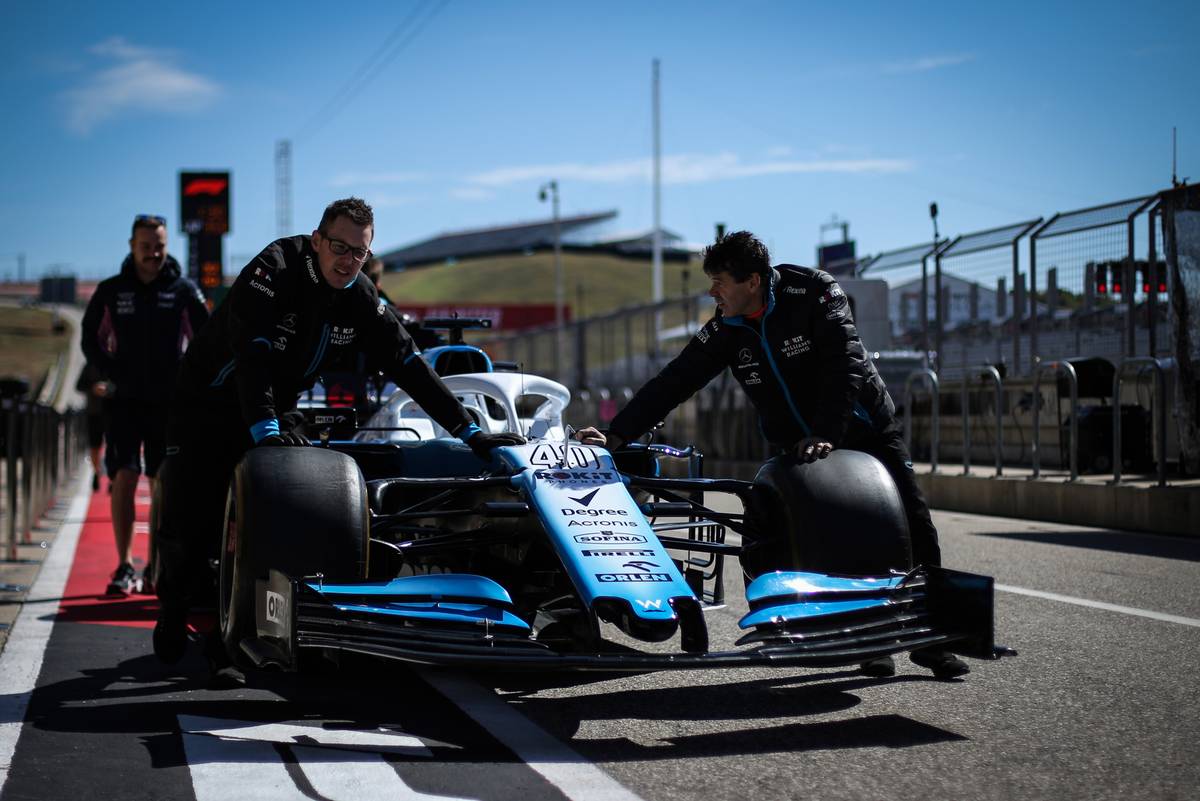 Claire Williams agrees that next year's development plans for 2021 will favour the big teams, but Williams' deputy team principal sees convergence down the road.

"For teams like ours, for Alfa, for Haas, they’re operating on considerably less budget than the rest of the grid," Williasm noted.

"It’s a really difficult piece of work at the moment to try to marry up the programmes we are running for not just this year but for next year and ’21.

"There’s clearly going to need to be some convergence, which I’m sure we will see – we’ve got stability on these regulations for five years from ’21 and beyond.

"It is difficult. It is incredibly difficult. But these regulations, particularly as I said earlier, the financial regulations that we are seeing, are the right things for teams like ours that are truly independent and rely solely on sponsorship."

Chadwick inspired by Hamilton but F1 'further away'