Following last week's unveiling of Grand Prix racing's 2021 regulations, Brawn touched upon the past, stating that he did not understand, in hindsight, why F1 had opted for faster cars with increased downforce but poor overtaking capabilities.

"The huge increase in downforce was 'let's make the cars go faster, let's make F1 better;' But what we have actually done is made it worse because the cars can't race each other," Brawn said in Austin.

"It's an example of an unthought-through programme. So, the cars are very quick now, but they're not raceable."

Queried on the subject, Vettel disagreed with Brawn's view, insisting F1 did not go down the wrong path at the time when it chose to enhance the cars' speed, a move supported by the drivers.

"I think the cars are a lot more spectacular since 2017," Vettel said. "Now we know what the cars can do, it was quite slow before that.

"Obviously we had very little drag, and it was great in a straight line, but that's not the exciting bit for us.

"And it felt a bit slower than some years earlier. So I don't think that was the wrong direction. 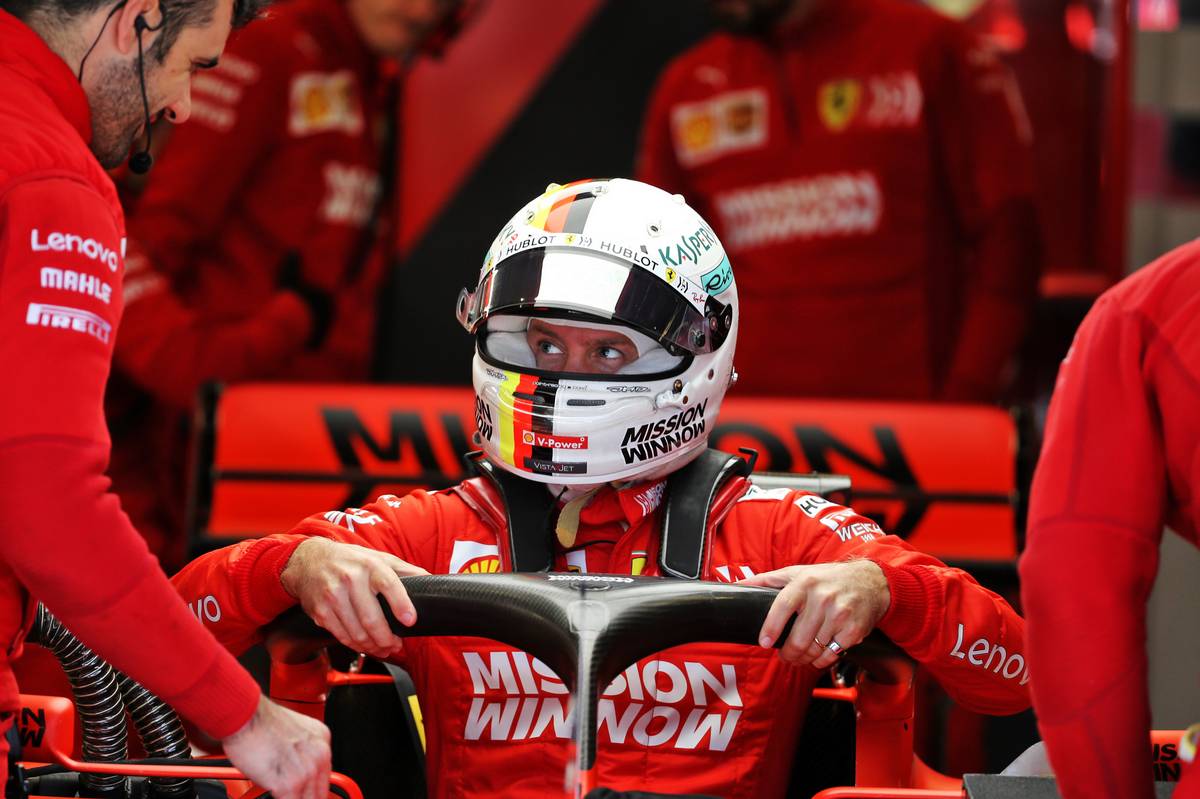 "The wrong direction from my point of view was that the cars are so heavy, which is obviously related to in a way some of the safety measures, but I think everybody accepts that, and the power unit.

"I think that really is the biggest difference if you really make a big compare between now and where F1 has been 10 or 20 years ago, or even further."

Renault's Nico Hulkenberg wasn't sure the move back in 2017 was wrong, but the German driver did believe that the faster, wider cars did compound the sport's overtaking issues.

"Honestly for me in 10 years of F1 to follow another car is never pretty," he said. "Every year you have difficulties. You have different magnitudes.

"But I think it's true that since the '17 generation cars it's gotten worse and more difficult to follow cars, especially again in '18 and '19, the more downforce they find the harder it gets for the car behind, just proportionately you lose more, so it becomes harder and harder.