The 1994 San Marino Grand Prix at Imola has gone down in history as one of the darkest moments in Grand Prix racing's history.

Young Austrian driver Roland Ratzenberg lost his life in qualifying, a day after Rubens Barrichello's horrendous crash in which the Brazilian was miraculously spared any serious injuries.

But the worst was yet to come, with Senna's fatal accident at Tamburello taking place in the opening laps of a race that Benetton's Schumacher would eventually win.

According to Briatore, a troubled Schumacher had second thoughts about continuing his career in F1 after the Imola tragedy.

"Schumacher was the Pavarotti of driving a car," Briatore said, speaking to RTL during the broadcaster's recent commemoration of Schumacher's maiden F1 title,

"He changed after the death of Ayrton Senna. He seriously considered whether to stop motor racing.

"Fortunately for us all, he stuck with it. Damon Hill was not a championship driver. He completely messed it up."

Schumacher would go on to win another drivers' championship in 1995, with Benetton sealing the Constructors' title, a feat that finally delivered to Benetton the credibility it deserved according to Briatore. 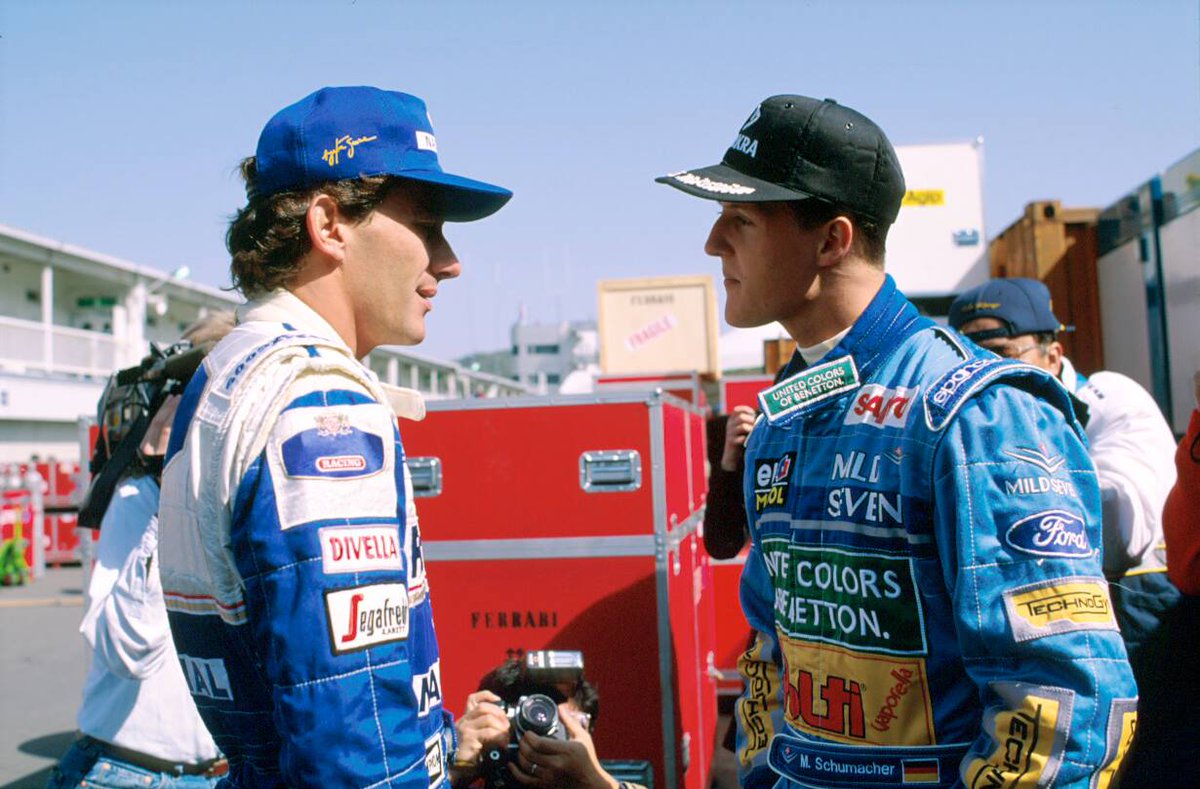 "The truth is we did not have the money to hire a good driver, a world champion, a star," remembered the flamboyant Italian.

"They all laughed at us. That's why we had to look for a talent.

"For the established Formula 1 teams we were a danger. A T-shirt manufacturer that beats all the legends. They complained about us all the time.

"But when they saw Michael in the car, they all shut up."

Norris racked up simulator miles ahead of Brazilian GP

Wolff says 'not a given' Mercedes will remain in F1