From 2021, Formula 1 will introduce a strict $175 million limit on spending, although the cost cap will exclude from its provisions several items such as drivers' salaries and marketing expenses.

While the purpose of the measure is to ensure better economic fairness among the teams, and thus better equity in terms of the competitions, Steiner isn't convinced the cost cutting benchmark will succeed in bringing the teams closer together, at least not at the outset.

"I think in the beginning the cost cap – how it’s defined now – will close the gap, but it will not take the gap away," said the Haas boss.

"We are far from spending $175 million at the moment, and the big teams are well over that.

"The big teams need to come down, and they will get down to $175 million, but most of the other teams are well within that figure.

"Hopefully, it closes the gap to start off, then we’ll see. Maybe there’s a second step in the cost cap." 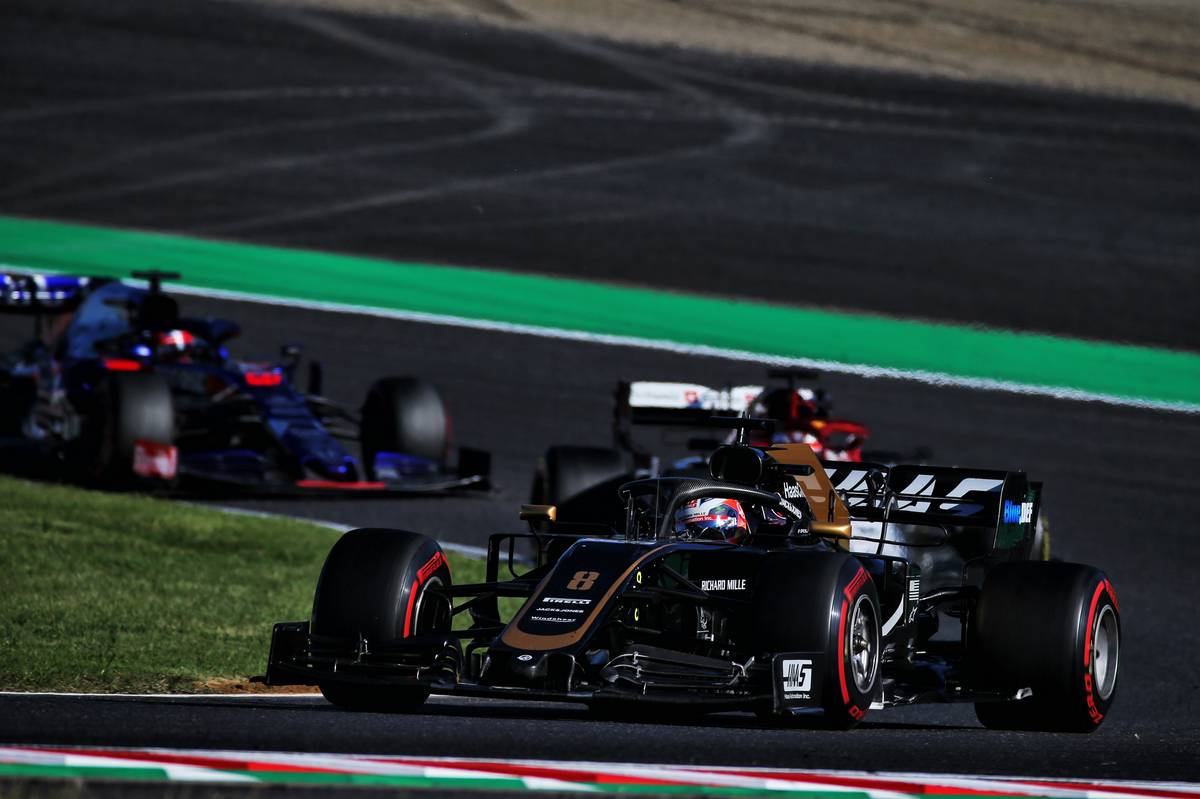 Despite the financial limitation imposed on teams from 2021, Steiner believes creativity will remain at the forefront of engineers' designs.

Indeed, during the teams' talks with F1 and FIA over the sport's future regulation platform, protecting a certain amount of ingenuity was a priority for the teams, mainly by dismissing the wide-spread utilization of standard parts.

"In the end, that was achieved," said Steiner. "It was the biggest argument between FIA, FOM (Formula One Management) and the teams.

"The teams didn’t want to have a single-make car or be boxed in too much.

"We didn’t want to end up with a GP1 series. In the end, FOM opened up the creativity by opening up the regulations. So, hopefully, we can achieve it."

Williams' Latifi gets third FP1 outing in a row in Brazil