Mercedes' Lewis Hamilton led the field in the final free practice before this afternoon's Brazilian Grand Prix qualifying at Interlagos.

Hamilton - like most of his rivals - ran exclusively on the soft tyre in the 60-minute session, the Briton's benchmark time edging the best effort by Red Bull's Max Verstappen by 0.026s.

Ferrari's Chares Leclerc and Sebastian Vettel concluded their dress rehearsal third and fourth, the Scuderia pair appearing to gain on the straights whatever time was lost on their Mercedes and Red Bull rivals in the twisty section.

Alex Albon and Valtteri Bottas closed out the top six, the Finn struggling to match the performance of his pace-setting teammate.

As the weekend unfolds, the sessions get drier and FP3 kicked off on under normal conditions, with McLaren's Lando Norris the first driver to spring into action, followed by Red Bull's Alex Albon and Haas' Romain Grosjean.

Williams Robert Kubica was also circulating early on, the Pole eager to finally put some mileage under his belt after handing his car over to Nicholas Latifi in FP1 and crashing out of FP2 on his first flying lap.

The action remained subdued in the first quarter of the session, but traffic progressively ramped up, with Renault's Daniel Ricciardo and Nico Hulkenberg laying fastest times until Vettel went top with a 1m09.666s. 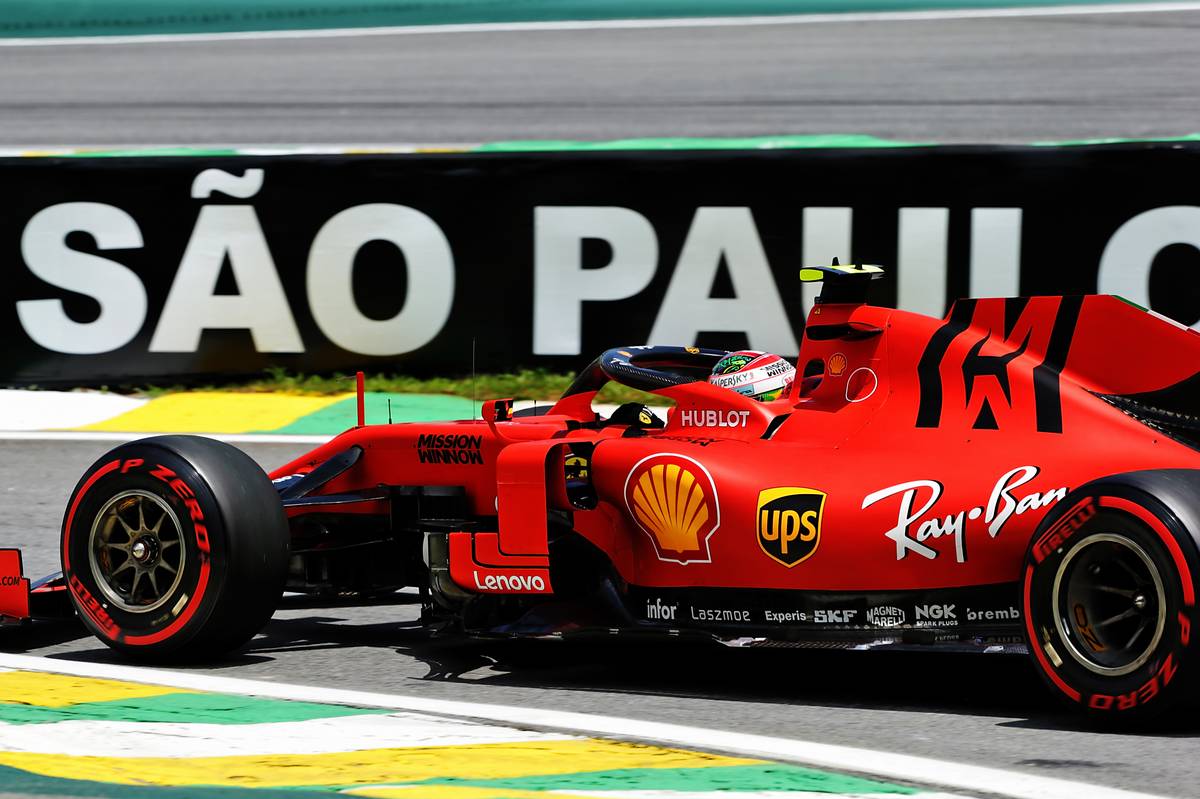 Now also on track, Mercedes' Lewis Hamilton toppled his rivals with a 1m09.562s that edged Leclerc by 0.037s, Vettel, Bottas and Hulkenberg, with everyone running on the soft tyre.

But Verstappen leap-frogged the entire group, beating Hamilton by 0.391s, the Red Bull looking very much a match for Mercedes, at least in Interlagos' middle sector.

As the halfway point came and went, Ferrari got down to business, with Vettel and then Leclerc outpacing the front-runners, the Monegasque lowering the benchmark to 1m08.611s.

No sooner had Leclerc taken command, Hamilton - still on the softs -vaulted to the top by nearly three tenths of a second, while Verstappen also jumped the red cars to position himself in Hamilton's wake, just 0.026s behind.

Bottas on the other hand appeared to struggle to find some extra pace to emulate his teammate, the Finn sitting sixth, just one spot behind Albon. 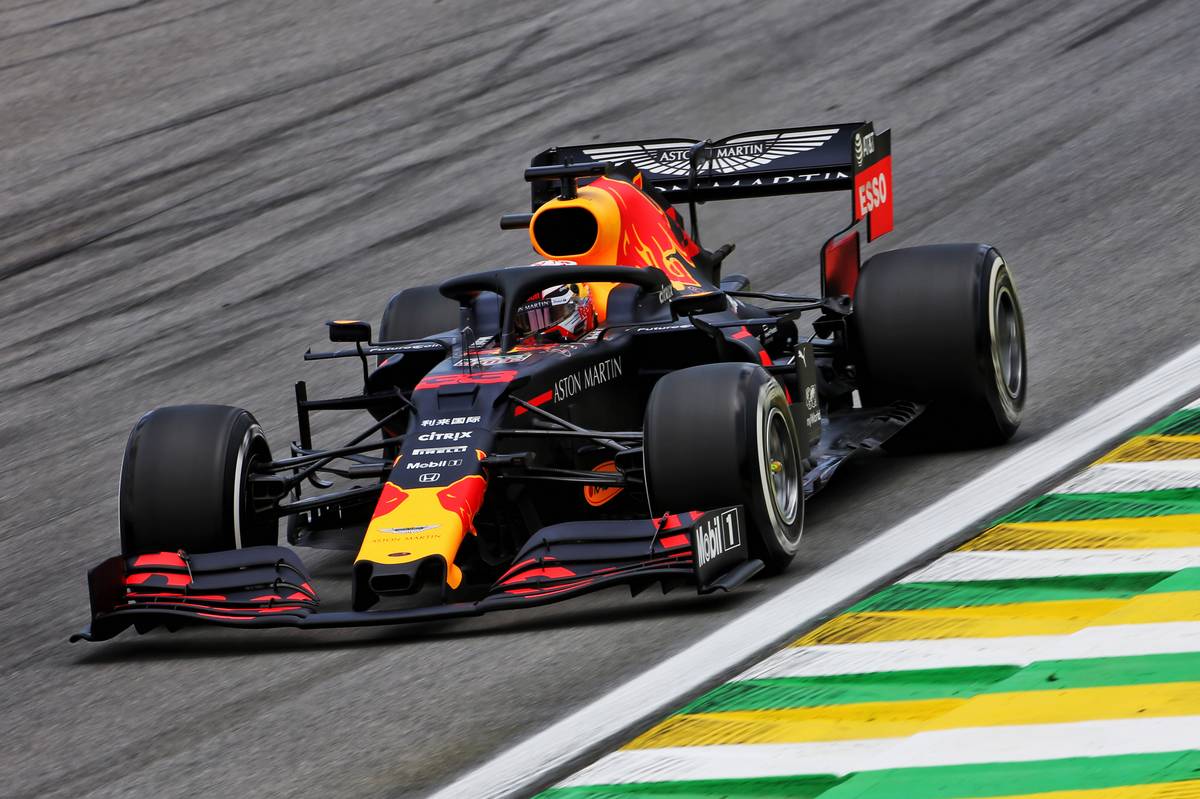