With the championship wrapped up for both team and driver, Lewis Hamilton sees an opportunity to trial alternative "strategies or processes" in the final two races of the 2019 season.

Hamilton sealed his sixth world title in Austin while the Silver Arrow squad was crowned for the sixth consecutive time in Japan.

The atmosphere is anything but laid back in the German camp however as the outfit's competitive spirit remains intact. But Hamilton is nevertheless open to experimenting, especially as next year's on-track testing schedule will be reduced compared to 2019.

"I still want to win the races and it’s just as hard to win these races that are coming up," Hamilton said at Interlagos.

"It’s almost a different approach for me now because you can be a little bit more aggressive and try some different strategies and different ways in how you go about the weekend and the processes.

"We’ve basically got two freebies to try some new things that can [help] next year. Next year we only have six days as opposed to eight of testing.

"So every tiny bit of an advantage you can gain in terms of changing things and gaining and being dynamic hopefully can pay dividends next year, so that’s our goal." 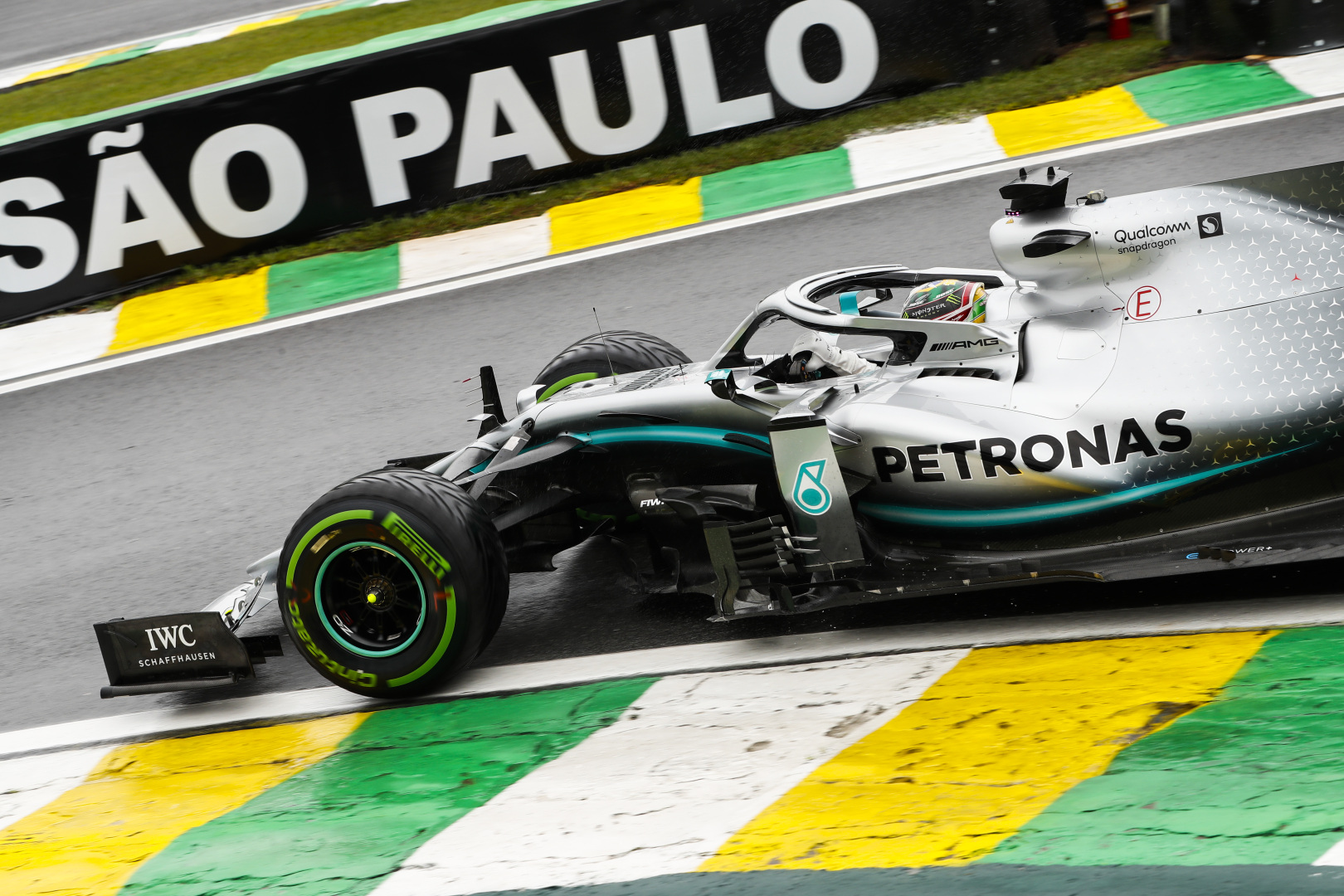 Mercedes team boss Toto Wolff has remained in Europe this weekend, missing a race for the first time since 2013, an absence which Hamilton jokingly welcomed, insisting it was akin to a "breath of fresh air' for the Silver Arrows troops.

"I think he has such a presence in this team that even whilst he’s not here he’s still here," Hamilton said on a more serious note.

"Everything that’s been set up is because of him and all the people that he’s put in place and everybody’s still here knuckling down as normal.

"Just because you don’t see them on the pit wall and don’t see them in the meetings but I know he’s done the debrief on the other end and listening to everything that we’re saying.

"So, I think everyone’s behaving as well as they can."