Lewis Hamilton is counting down the days to his upcoming track day in Valencia where the six-time world champion will swap machines with MotoGP legend Valentino Rossi.

Hamilton hopes to conclude his title winning season with an eleventh win in Abu Dhabi next weekend, but thereafter all his focus will be on a very special event scheduled to take place at Valencia's Ricardo Tormo's circuit on December 9.

At the initiative of Monster Energy, which sponsors both Hamilton and Rossi's Yamaha MotoGP team, the two great champions will trade places for the day.

While Rossi has previously experienced F1 machinery, courtesy of Ferrari, Hamilton will sample a MotoGP for the very first time in Spain.

"I am super excited by it," said Hamilton last week in Brazil.

"I’ve been riding bikes for the last couple of years, I’ve only done three days on track, but they have been incredible, and I am always watching MotoGP.

"It is great as there is a small group of us within the team that love riding and it is something I’ve always wanted to generally do since I was really young.

"It is really hardcore, so just being on the same track at the same time as Valentino is going to be very, very surreal and a real honour.

"He is such an icon in the sport and he has done so much for it, and it will be cool to see him in my car." 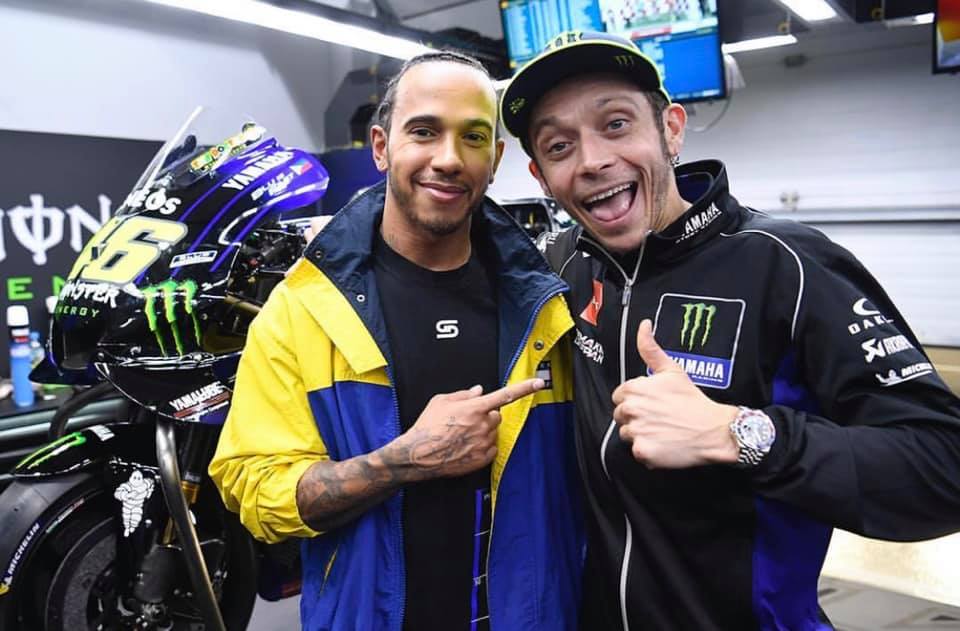 Hamilton is taking his MotoGP venture quite seriously, having scheduled several days of running at Valencia with the Crescent Yamaha Superbike team with which he has tested in the past to warm himself up for his December 9 ride.

While Rossi enjoyed several private test outings with the Scuderia in the past, the Italian will be entrusted with a 2017 Silver Arrows at Valencia, a car much faster and with much more downforce than the equipment supplied to him over a decade ago by Ferrari.

Allison happy that 'fun bit' of 2021 regs has finally started