Alex Albon clocked in fourth ahead of Sebastian Vettel, the Ferrari driver concluding a disappointing morning for the Scuderia with a crash into the barriers at the very end of FP1.

Twenty gone and one more to go! Formula 1 put itself in gear on Friday morning at Yas Marina under typically warm temperatures and dry conditions.

In the Williams camp, the team recruited Sergey Sirotkin and put the Russian on standby because of a bout of illness which has hit George Russell.

While perhaps not completely fit, the British driver appeared to be well enough to strap himself into the FW42 and head out on track. 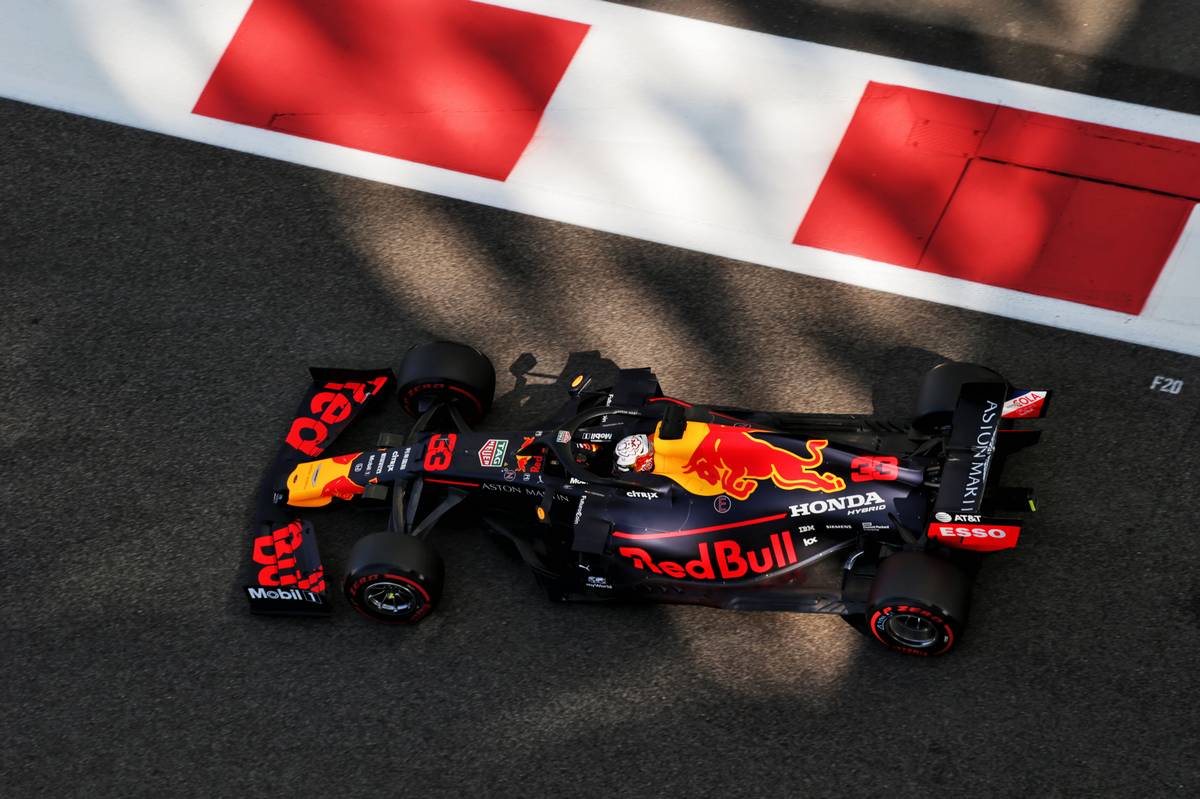 Leclerc, running on the soft compound, was the first driver to put a proper time on the board, but Bottas - who will be starting his race at the back of the grid on Sunday regardless of where he qualifies - took over the top spot with a 1m38.053s, shaving over 2 seconds off the Ferrari charger's benchmark.

Thirty minutes into the session, the Finn remained in command, followed by Verstappen, Hamilton, Vettel and Leclerc.

The six-time world champion briefly overhauled his teammate but Bottas - now on the medium tyre - hit back with a 1m36.957s flyer that put him 0.63s clear of Hamilton, who briefly reported a sudden power loss before heading back to the Mercedes garage.

As the field headed into the second half of FP1, the action ramped up. 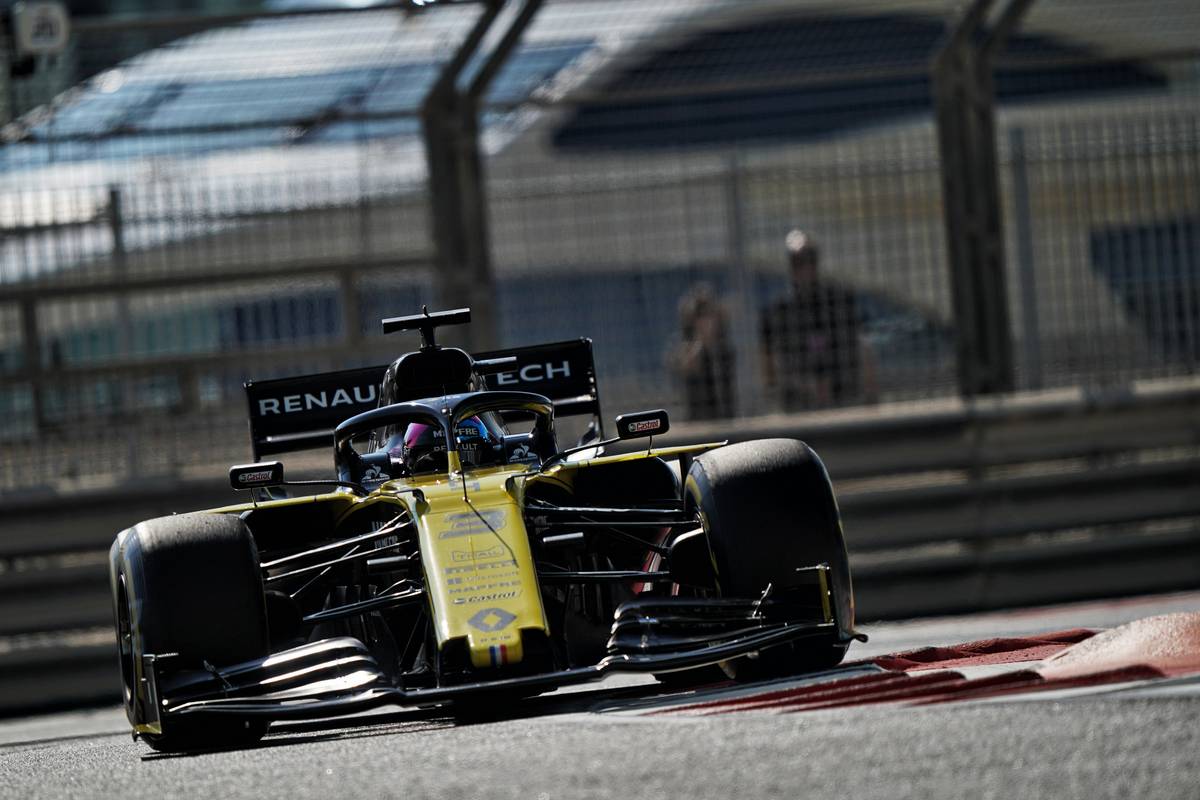 Verstappen demoted Hamilton back to third but the tracked suddenly turned to red when Renault's Daniel Ricciardo flamed out at the final corner, the Aussie parking his car on the exit, his engine gone for good, although Renault indicated that the unit was scheduled to be retired after FP1.

While the marshals undertook a lengthy clean-up of the oil spilled by the Renault, teams took stalk of their morning session.

The action resumed with 17 minutes remaining on the clock. Vettel put in two personal bests sectors on the medium tyre but the German ultimately remained fifth.

Minutes later however, as he continued his efforts, Vettel lost the rear through the left-hander that runs underneath the track's hotel, spun around and hit barrier backwards, damaging the Ferrari's right-rear.

With just seconds remaining on the clock, the session was red-flagged and not restarted, concluding with Bottas at the top of the field and Ferrari not where it should have been, the Italian outfit comprehensively outpaced by its front-running rivals.

Brown: McLaren to race with 'quite impactful' livery in 2020