Max Verstappen admitted that pole position was never a realistic possibility for Red Bull in today's qualifying session for the Abu Dhabi Grand Prix at the Yas Marina Circuit.

The Dutch driver had topped final practice on Saturday morning. But despite starting from pole last time out in Brazil, he always felt that Mercedes duo Lewis Hamilton and Valtteri Bottas had the pace to take the top spots this time around.

“Today third was the best we could do,” Verstappen told Paul di Resta after qualifying. “I think we all know that Mercedes is quite dominant here. We tried everything we could here. Overall I am pretty happy."

Even though he aas only third fastest, Verstappen will be promoted to the front row for tomorrow's race start thanks to an engine penalty demoting Bottas to the back of the grid.

"Of course it is still good to start on the front row," Verstappen acknowledged. "I would have liked to have actually qualified there, but I think there are still a lot of chances for tomorrow and we'll see what happens."

Verstappen took heart from the pace shown by the RB15 in Friday's long distance race simulations.

"From our side it felt alright, but we always know that Mercedes is also very quick in the long runs. We’ll just wait and see what happens tomorrow." 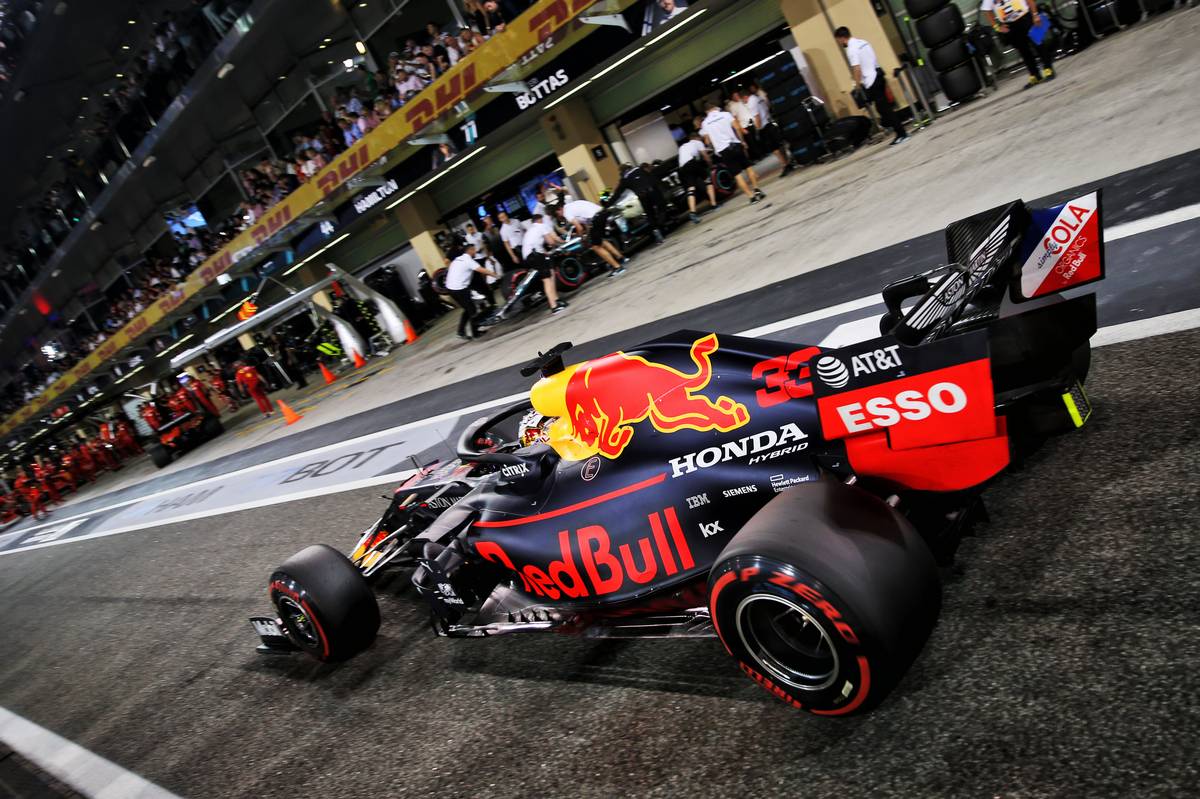 "It was okay. Just average really," Albon said of his session as a whole. "I struggled from the beginning and just never really got it. Frustrating."

Albon was first out on track at the start of both Q1 and Q2 and said that this hadn't helped his campaign as he found the track rather slippery.

"Yeah it was but I think that was because we were first out a lot of the time, which doesn't help. But in the end it was okay actually."

Since his promotion to the Red Bull team over the summer, Albon has consistently demonstrated better pace in the race than he has in qualifying, so the Thai driver was hoping to prove that again this weekend.

"We'll see, we'll see. I think Valtteri is at the back, right? So we'll be fifth. We'll try and make something happen." 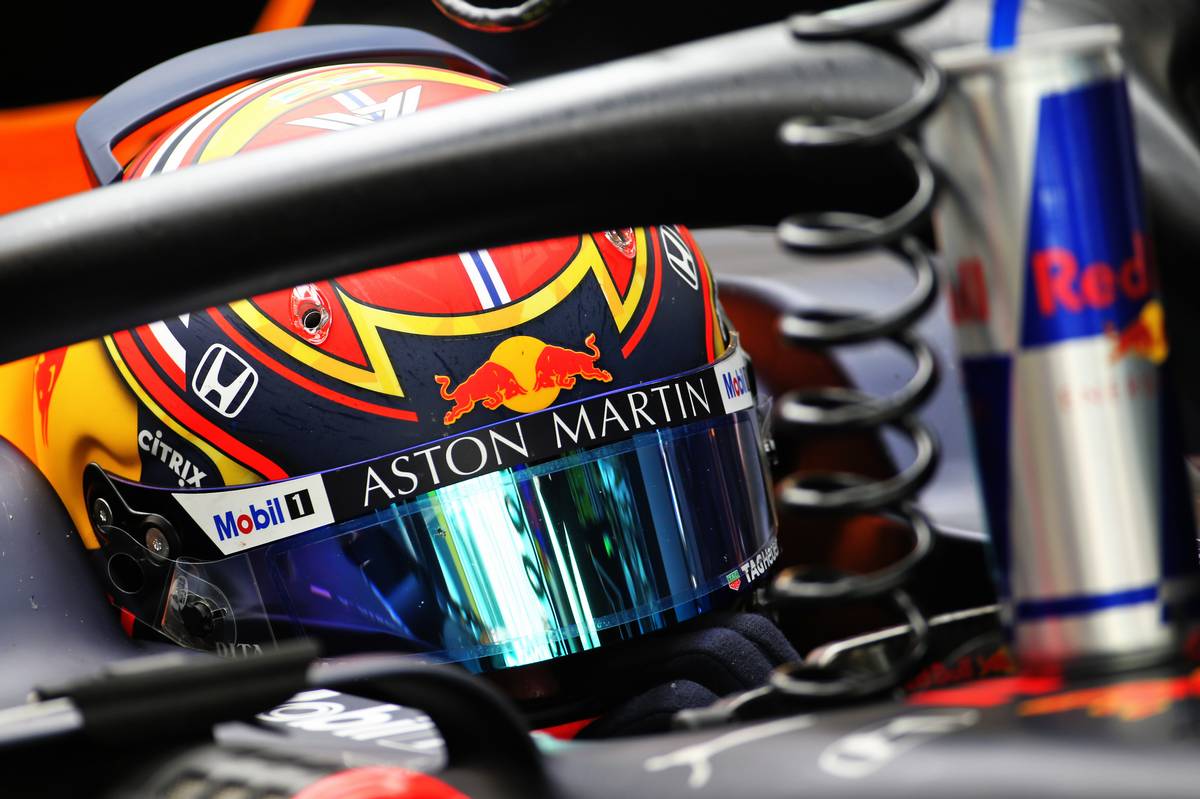