Max Verstappen claimed second place in the 2019 Abu Dhabi Grand Prix, which he accepted was as good as he could have hoped for against a dominant display by race winner Lewis Hamilton.

"There wasn't much more we could have done," the Red Bull driver said after the finish. "On this track today Mercedes and Lewis were just a bit too quick.

"But as a team we had a good strategy, good pit stops, and the car was working really well, so second place is a good result on this track.

"The pace was good and overall we were quite a bit faster than the other guys which is a nice feeling," he added. "I passed the Ferrari on the track and we could do our own race."

Even so, Verstappen finished almost 17 seconds behind the race winner, and complained throughout the second half of the race about his car's throttle response - something he's suffered from before in 2019.

The problems began after his pit stop on lap 25. He described it as a "handbrake effect", and the Red Bull pit wall was unable to recommend anything to help his plight.

"Torque holes and throttle," he explained after the finish. "There was some delays and stuff, so it was not great.

"When I got on the throttle, it wasn't doing what I wanted. It did cost me lap time," he continued. "We couldn't fix it, so we drove around the problem. 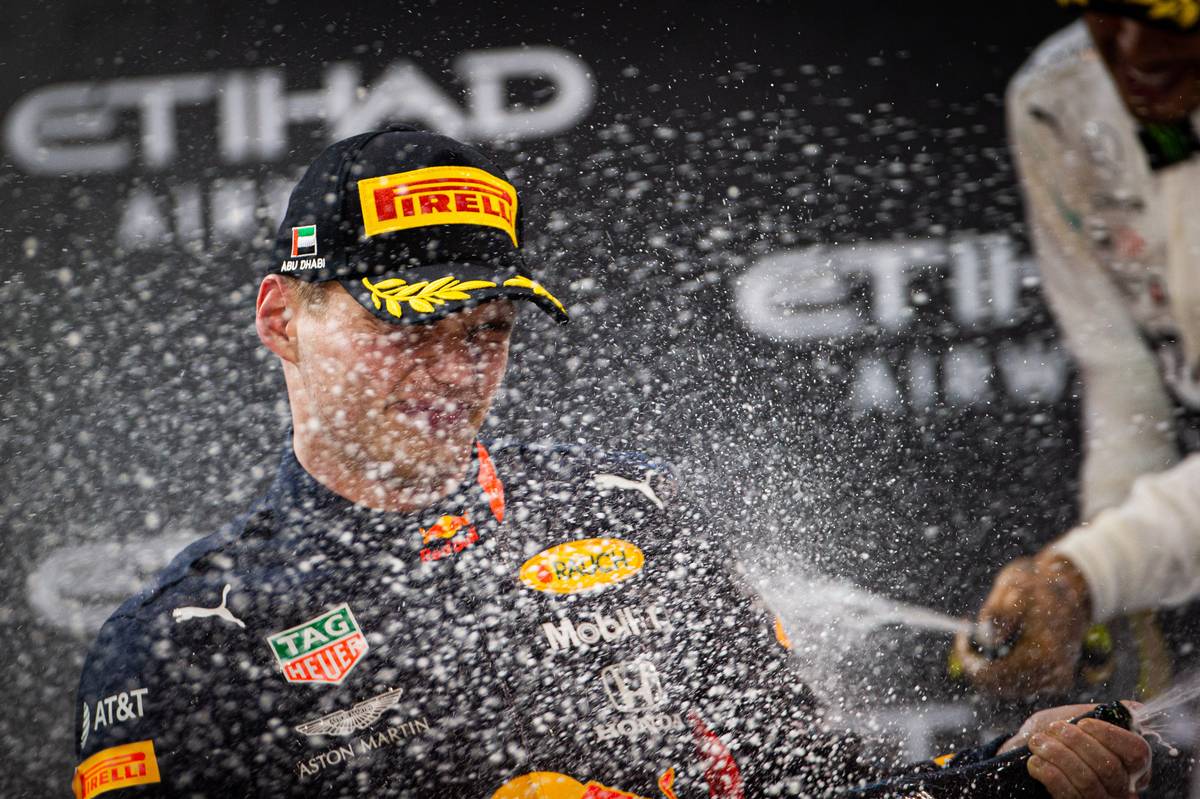 Verstappen said he still hadn't been told by the team what the precise problem with the car had been today.

"I'm not sure yet what happened exactly because they didn't want to tell me on the radio," he told Motorsport.com. "They just said that there was nothing they could do from their side, so it also doesn't matter what it is.

Despite the glitches, Verstappen still managed to secure his best ever result in the drivers championship, finishing in third place behind Hamilton and his Mercedes team mate Valtteri Bottas having seen off a strong threat from both of the Ferrari drivers. 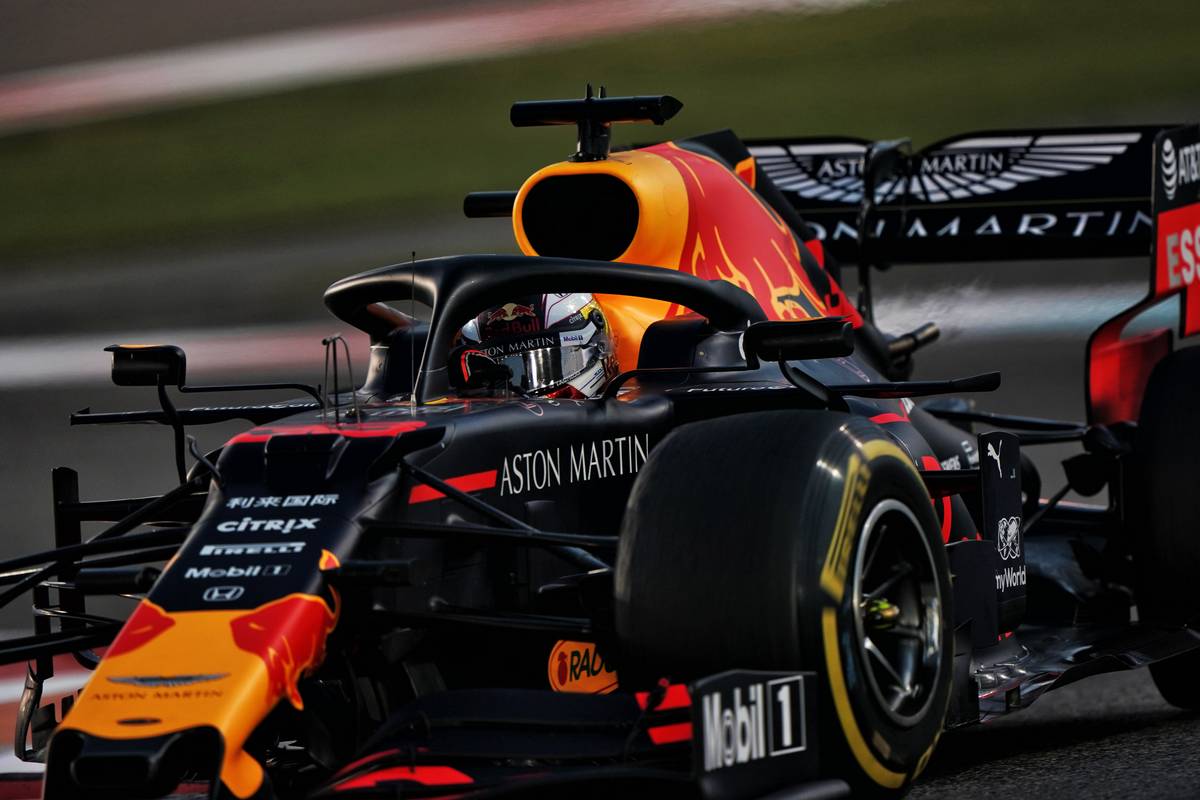 "Of course very happy to finish the season like this," he said. “To be in front of the Ferraris in the championship for me I think was a good achievement.

"We had good wins, a few poles," he said of his season as a whole. "But for next year, we of course want to fight for the title, so we have to step it up.

"I think as a team we can be pleased with the improvement we made through the season," he added. "But as a team we want to move forward, so next year we want to be fighting for the title.

"We need to push flat out to close the gap, but looking at the last few races we have made a positive step. It’s a great ending and now we just want to focus ahead and be even more competitive in 2020.”