Red Bull motorsport boss Helmut Marko is determined to keep Ferrari honest in 2020 by protesting the Scuderia if circumstances warrant a suspicion.

Marko called the FIA's ruling on Ferrari's fuel discrepancy last Sunday in Abu Dhabi "a joke" and warned that protests could be forthcoming from Red Bull Racing next season if the Italian outfit is suspected of breaching the rules.

Ferrari transgressed the sporting rules at Yas Marina when the amount of fuel embarked by Charles Leclerc before the race was found to exceed the amount declared by the Scuderia.

A €50,000 fine was levied upon the House of Maranello, but Marko - who deliberately reported on the incident during pre-race television interviews "so things are not swept under the carpet" - was unimpressed by the punishment.

"The rules are clear," Marko said via Auto Bild. "The mild punishment for that offence was a joke.

"It’s about fairness, about compliance with the rules, and about the equal treatment of all the teams.

"Ferrari’s engine was questioned on several points which are probably beyond any grey area, but nothing was done to correct it." 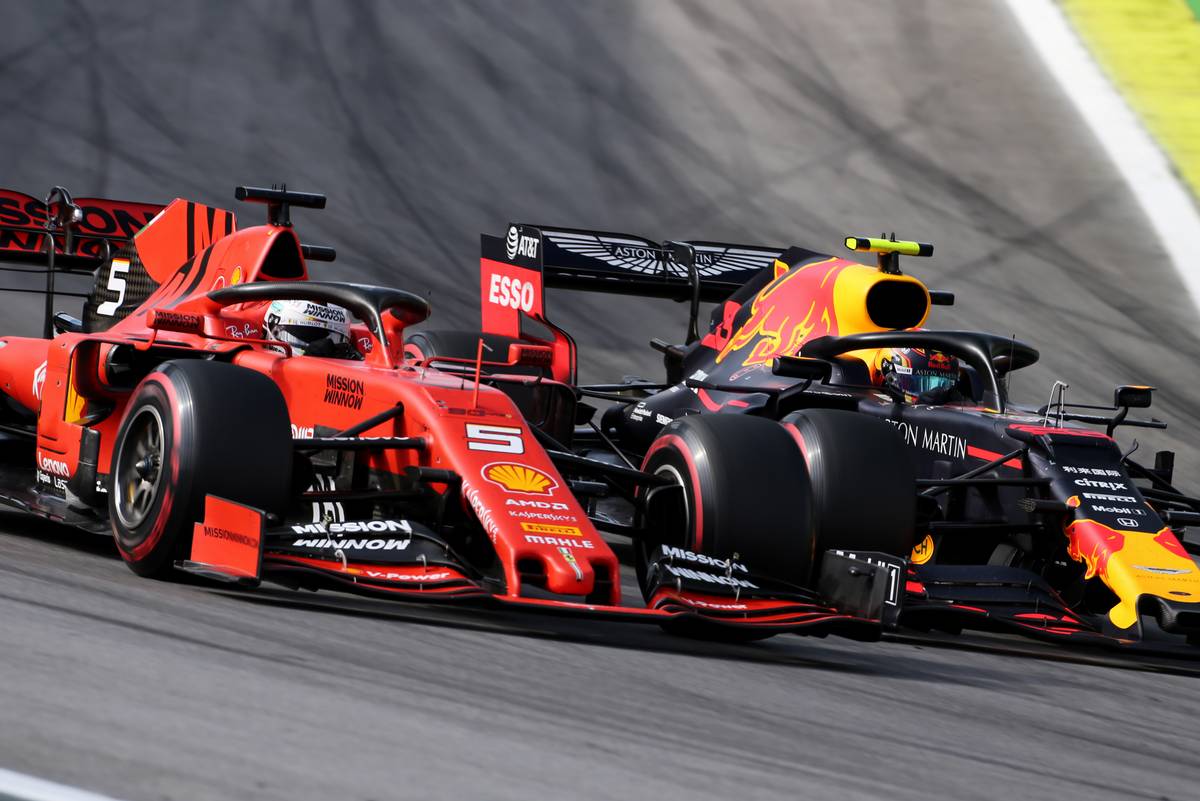 Marko added that Ferrari will be in Red Bull's line of sight in 2020 and protested with any hesitation if "irregularities" are suspected.

"If we suspect that there are any irregularities, we will definitely protest, and then Ferrari will have to disclose everything, and the FIA will deal with it adequately."

Hamilton: Everyone chasing a seat at Mercedes, including Verstappen