Fernando Alonso admits to being impressed with Lewis Hamilton's sustained success in F1, insisting the Mercedes driver is now on a par with the legendary Michael Schumacher.

By his own admittance, the Britain said that 2019 has been a difficult year, and from the outside, Alonso shares that view.

"The combination between himself and the team is very dominant.

"I think this championship was quite difficult for him. Ferrari was strong and so too were Red Bull for some parts of the season."

Asked whether Hamilton should be mentioned in the same breadth as Schumacher, Alonso believes he should.

"I think it’s difficult to say [whether he is better than Schumacher]. I think Lewis is at the same level at least."

Hamilton's current contract with Mercedes runs until the end of next season. Speculation regarding the 34-year-old's future has centered recently around a possible transfer to the House of Maranello in 2021. 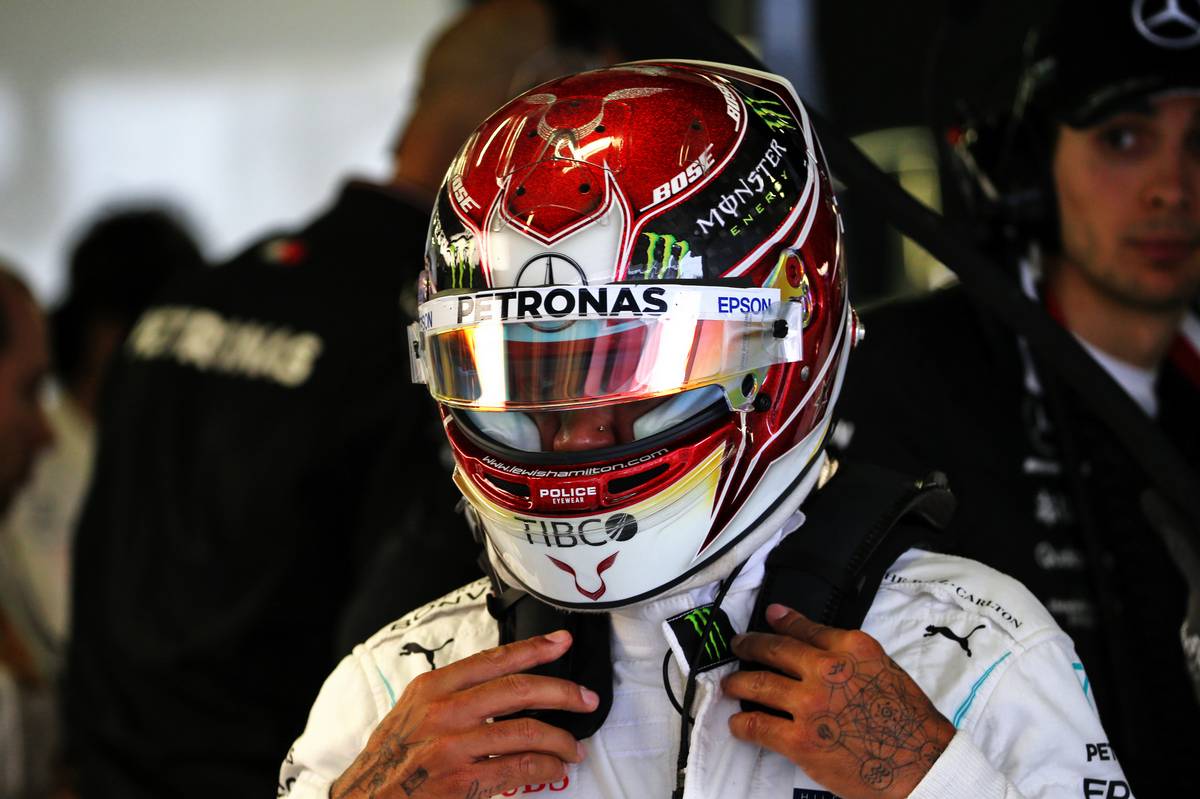 As a former Ferrari driver, Alonso didn't have much advice to provide to F1's superstar regarding a possible future with the Scuderia, except to think long and hard before settling his decision.

"I think it’s a very personal answer," said the Spaniard.

"He has to consider all the possible situations and ingredients in the mix and make the decision. I think it is very personal."

"I think there will probably be some loyalty to put into place with Mercedes as well for all the achievements they’ve had together. 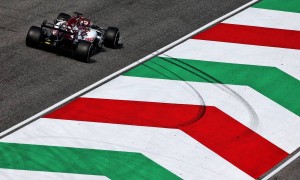 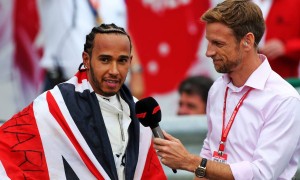