The World Anti-Doping Agency hit Russia on Monday with a major four-year ban on hosting International sporting events, but the country's F1 race should be exempted from the injunction.

An investigation by WADA concluded that Russian authorities had tampered with drug-testing data earlier this year.

The agency has unanimously decided to ban the sporting giant's athletes from taking part in major sporting events under Russia's banner, meaning the country will not be represented at next summer's 2020 Olympics or at the 2022 World Cup.

The country's Russian Grand Prix falls under the definition of 'Major Event' organised by a WADA co-signatory, in this case the FIA. However, competitions which have contracts in place and that cannot be canceled should be exempted from the ban.

Russia has been granted a 21-day right of appeal with the Court of Arbritation for Sport. 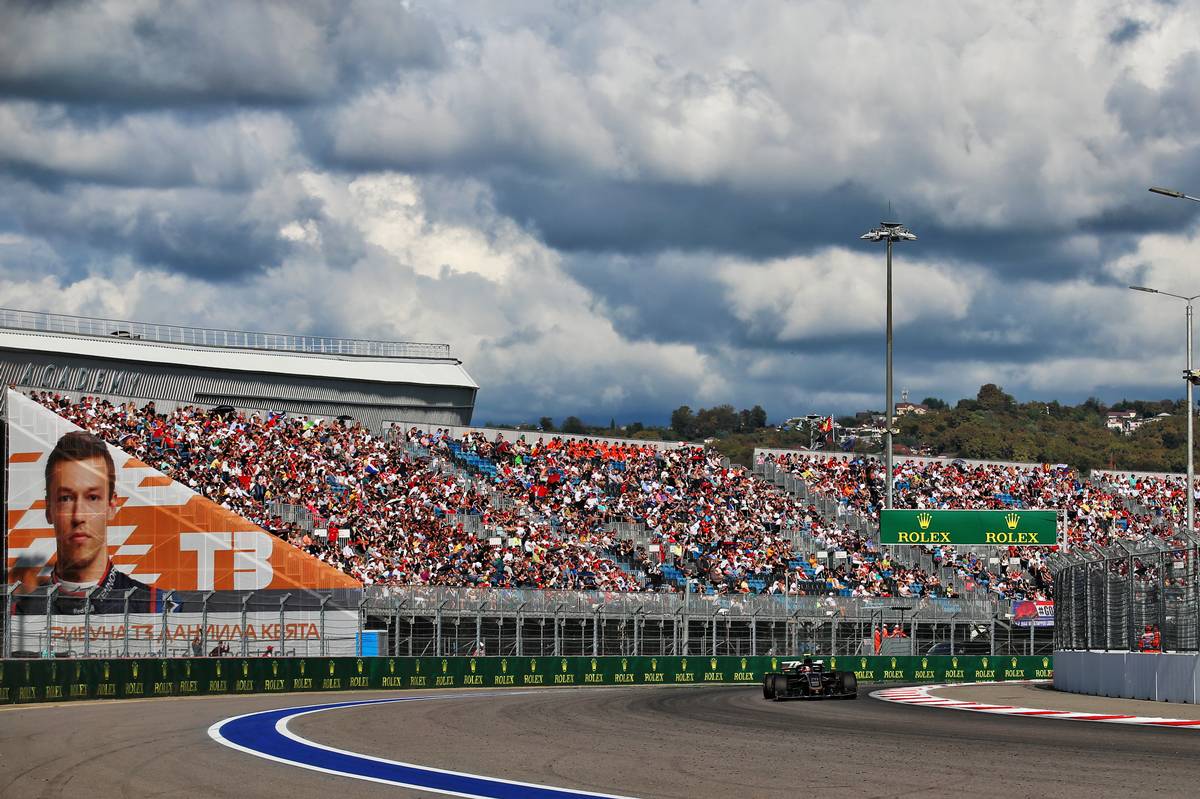 Russian Grand Prix organisers have issued a statement in which they uphold their right to keep their event on the FIA F1 World Championship calendar.

"The contract for the Russian round of the Formula 1 World Championship was signed back in 2010, long before the circumstances being investigated by WADA. It is valid until 2025, and the Russian round is included in the FIA international sports calendar for 2020.

"If, after an appeal, the WADA wording on the cancellation of a major event, provided that it is legally and practically possible, remains the same and refers to the Formula 1 Russian Grand Prix, there is no legal and technical possibility to withdraw and reassign the Russian Formula 1 Grand Prix to another country.

"We are confident that the Russian Grand Prix will take place in 2020 and subsequent years. We invite everyone to Sochi and ticket sales are in full swing."

Russian athletes will still be able to compete in international events providing they can prove they are untainted by the doping scandal and they compete under a neutral flag.

Bottas still missing a bit of 'hunger and fight' - Webber