Formula 1 chief executive Chase Carey hopes Lewis Hamilton remains on the grid for as long as possible but insists the Briton's succession is assured thanks to the sport's "incredible rank of young talent".

Hamilton will embark on his 14th season of Grand Prix racing next year, a longevity that includes 84 wins and six world titles, five of which were achieved with the dominant Mercedes team.

The 34-year-old - whose contract with the Silver Arrows squad expires at the end of 2020 - hasn't given any indication of when he plans to drive off into the sunset, but Carey hopes that F1's mega star and top earner will put many more season under his belt.

"I think he is an incredible champion and his success speaks for itself and he is our sport’s hero, second to none.

"And even though we hope he races forever he won’t, but I think he still has some challenges ahead of him and we would like to see him tackle those."

Indeed, Hamilton is just one title short of equaling Michael Schumacher's record seven crowns. But catching up with the legendary German ace will require Hamilton to fend off the young guns snapping at his heels. 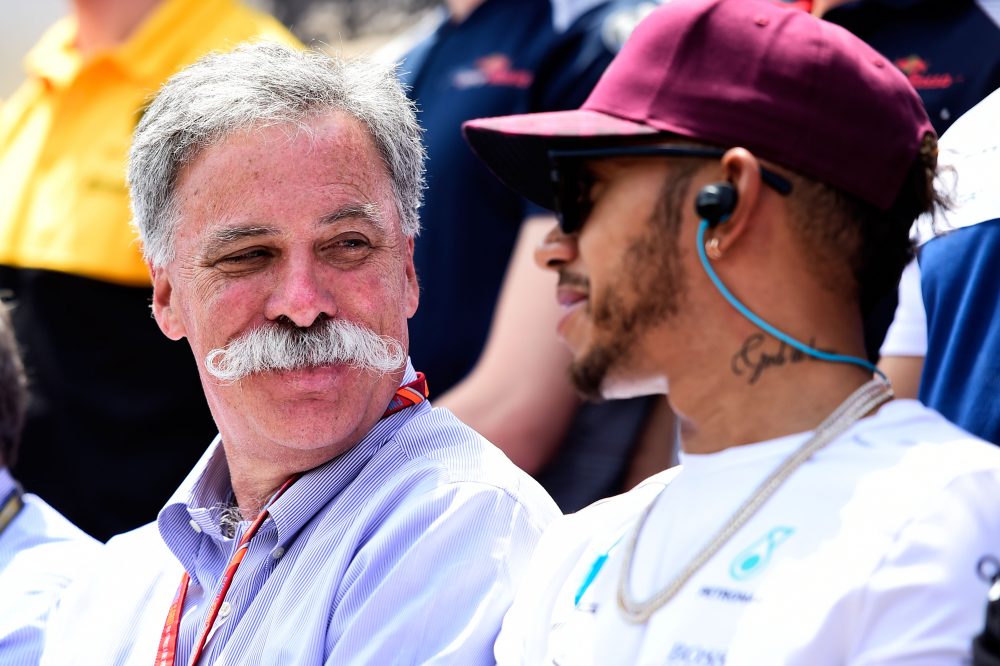 "We’ve got an incredible rank of young talent," added Carey. "The breadth and depth of young talent coming into the sport could not be more exciting.

"We’ve got Max [Verstappen] who has been racing a few years but we forget how young he is.

"But whether it is Max or Charles [Leclerc] or Lando [Norris], I think we’ve got an incredibly exciting future and for those drivers I hope they get a chance to battle with Lewis.

"We’ve got to make sure and work hard with the FIA to construct a proper pyramid below Formula 1." 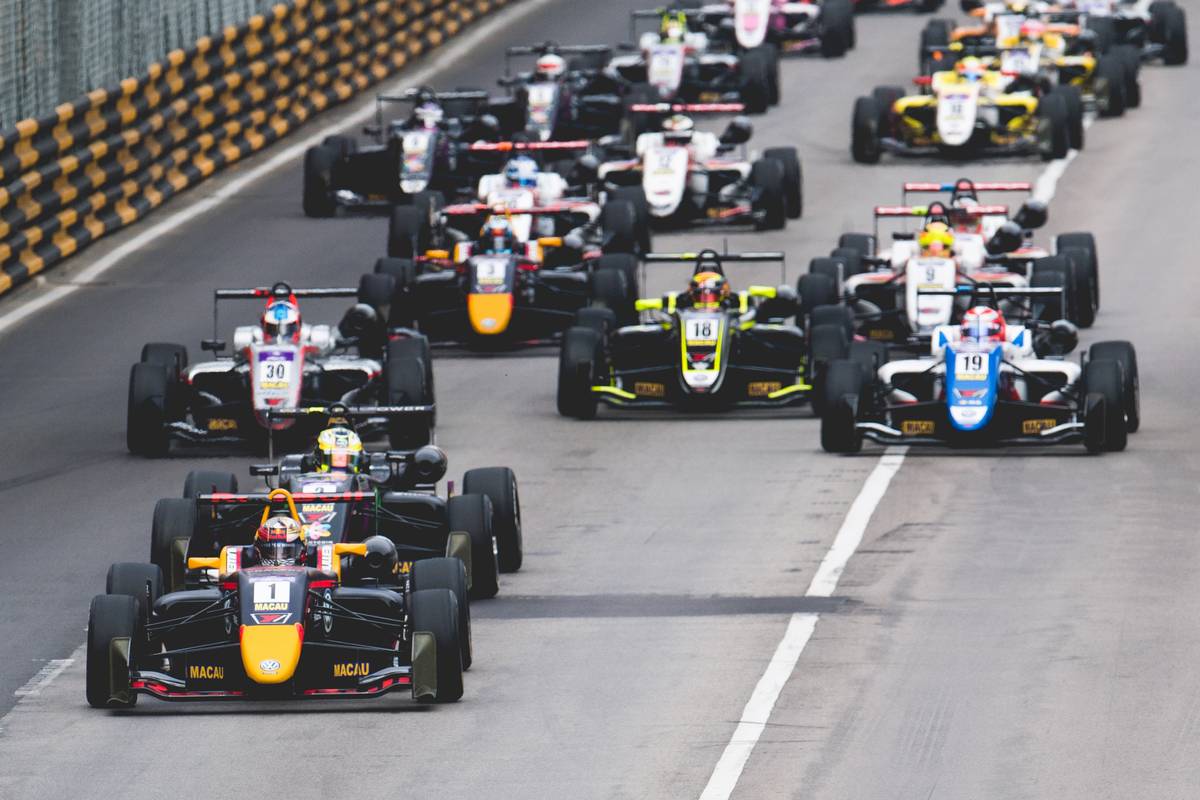 To keep the talent flowing to the top, motorsport's governing body has spared no effort to clean up the single-seater and support series' ladder to F1.
"When we came in there was GP2, Formula 3 and GP3, all fragmented and not well coordinated feeding into Formula 1," explained Carey.

"We’ve tried to make a more proper pyramid and we want to try to strengthen that pyramid so it can provide opportunities for young drivers to continue to emerge.

"For drivers to become champions and continue to compete and for young drivers to come into it."

Brawn: Racing Point claims about 2021 cars not based on facts