In just his second season of F1, Ferrari's Charles Leclerc had the upper hand over Sebastian Vettel, but the Monegasque insists he's still learning from his Scuderia teammate.

Leclerc collected his first two career wins in F1 in 2019, triumphing at Spa and on Ferrari's holy ground in Monza, while Vettel was victorious just once, in Singapore.

Leclerc also showcased his speed on Saturdays, clinching seven pole positions during last year's campaign, the most of any driver on the grid. Overall, the 22-year-old outscored his teammate by 24 points in the final championship standings.

However, the inner-team rivalry between Leclerc and Vettel led to a few squabbles on the track between the two drivers and peaked with their costly run-in at the Brazilian Grand Prix.

But overall, Leclerc believes he is benefitting from working and racing alongside Vettel, learning a lot from the German driver's massive experience.

"I learned a lot, really a lot," said Leclerc, speaking on Sunday at the Autosport International Show in Birmingham.

"I mean, he's extremely professional, and he's going a lot into the details. And Seb, he's also a very nice person.

"We were working well together. Obviously, we've had our moments on the track, in which we've learned together, and hopefully it won't happen again things like in Brazil.

"But at the end, I think we are mature enough out of the car to work together and to try to develop the kind in the right way.

"He's going a lot in the details, as I said, and things that I never thought will be helpful to the engineers he will say anything.

"Sometimes I'm just here listening for one hour what he has to say about the session. He's just very, very interesting." 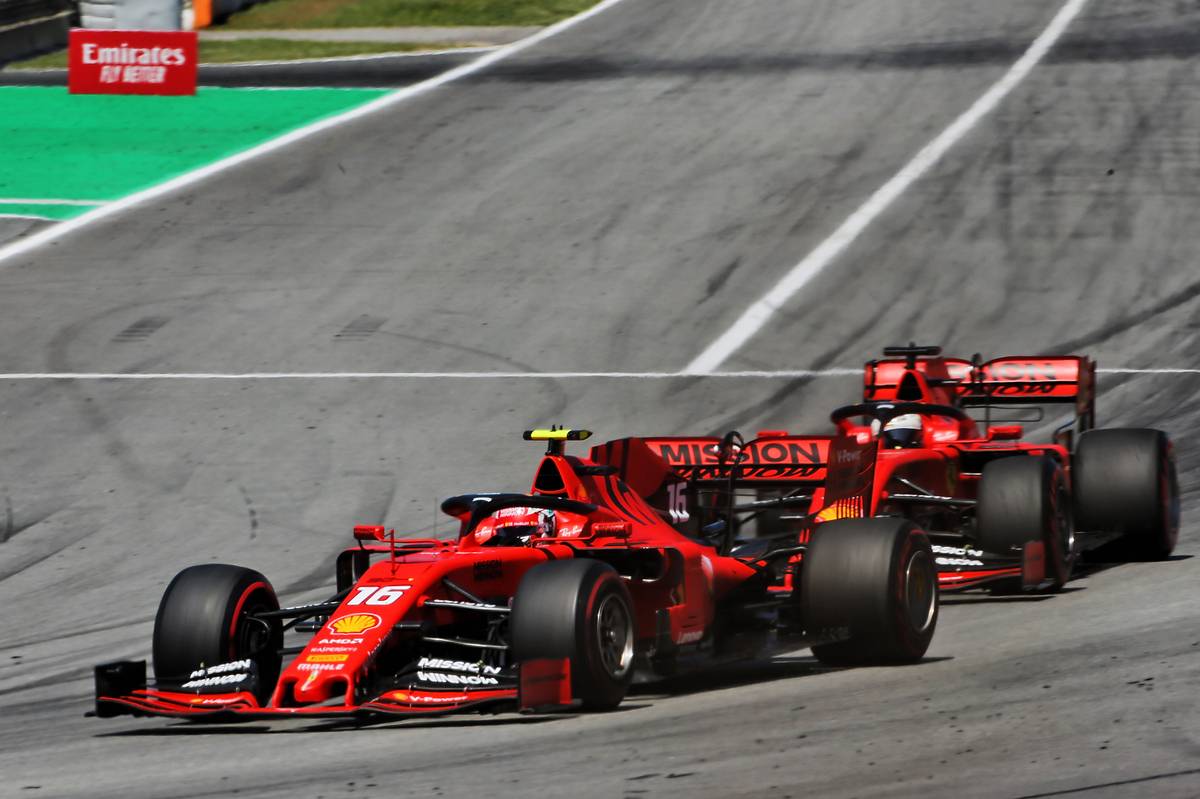 This year, Ferrari, like its rivals, will be fighting on two fronts: the 2020 championship and the important preparations associated with F1's passage into a new era in 2021

Leclerc therefore sees a very important period ahead for the House of Maranello.

"I think 2020 will be a very important year, where teams are going to invest a lot obviously because then the budget cap is coming in 2021," said Leclerc.

"I'll try to be as ready as possible for 2021 as I think it will be a big year. And hopefully we'll be working properly with the team to build the right car to be able to win the championship."