Red Bull team principal Christian Horner says that all the signs are there for a 'classic' championship season in 2020 - providing none of the teams are able to pull off a last minute surprise advantage over the rest of the grid.

"Unless somebody pulls a rabbit out of a hat, I think we're set for a really exciting year next year between, Mercedes, Ferrari and ourselves," Horner told Motorsport.com. "It could be a real classic season."

Although Mercedes described 2019 as one of their toughest and closest seasons so far, they still finished more than 200 points clear of Ferrari in the constructors championship.

And Lewis Hamilton easily clinched the drivers title with 413 points, compared to 278 for his nearest non-Mercedes challenger, Red Bull's own Max Verstappen.

But Horner said he would be surprised if the Silver Arrows were able to repeat that sort of dominance in the standings again in 2020, given that the sport's technical rules are essentially unchanged this year.

Horner drew comparisons with the last time that the rules had been unchanged between seasons, which turned out well for Red Bull at the time.

"If I look back to 2017, we had a fantastic car at the start of the year. We should have been on the front row in Melbourne, and we won the second race in China.

Horner added that he expected the Red Bull car that will line up in Melbourne in March will essentially be an upgrade of the RB15 which closed out last season in Abu Dhabi, without any big changes being planned.

That should enable Red Bull to get a stronger, more consistent start to their campaign compared with 12 months ago, when off-season changes to the aerodynamic and tyre specifications intended to encourage closer on-track racing caused Red Bull some early headaches.

“The front wing regulation change and the tyre change over the winter seemed to affect us perhaps more than our opponents,” Horner acknowledged. 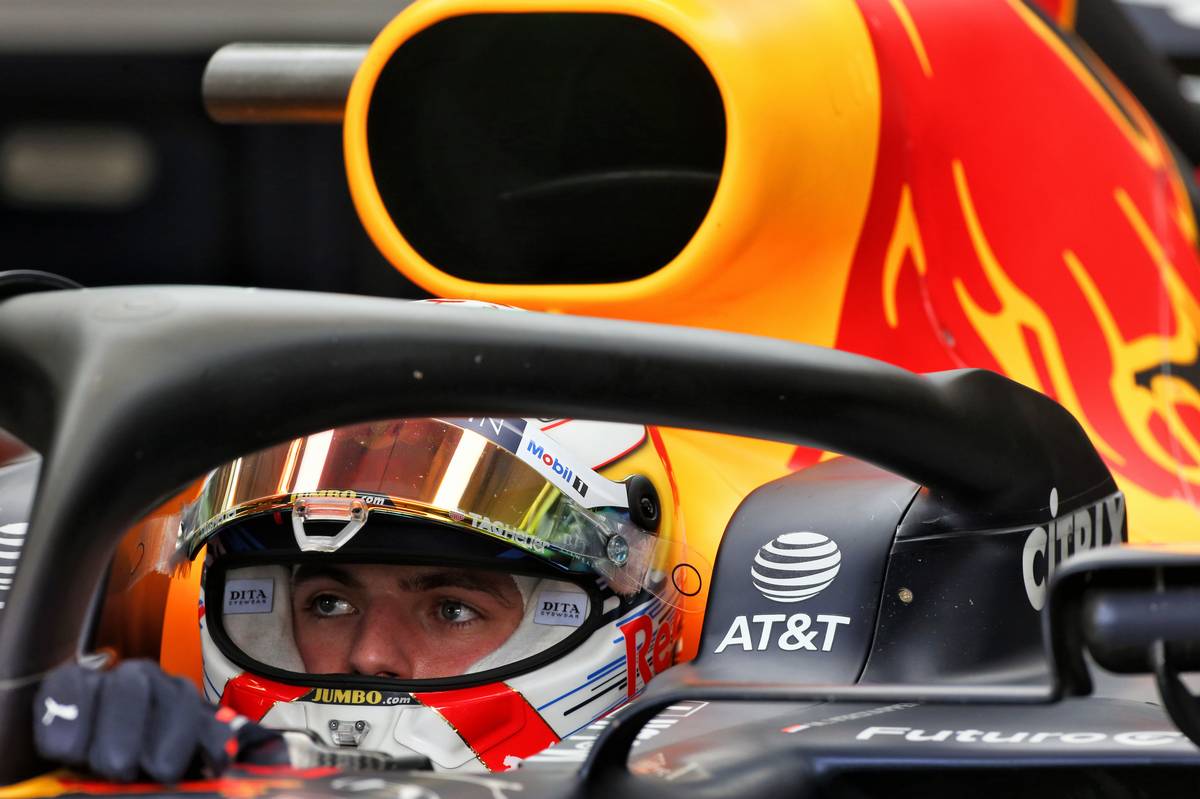 The team had also been busy transitioning from one engine provider to another, working with new partners Honda to improve the performance of the power units to put them on a level footing with Mercedes and Ferrari.

"At that time we were still catching up on from the power perspective," Horner concurred. “But I think from Austria onwards, we really got on top of that."

Red Bull was certainly increasingly competitive as the season went on. Verstappen clinched three wins at Austria, Germany and Brazil, and successfully claimed his maiden pole position in Hungary followed by another in Brazil.

"The second half of the year for us had been very competitive," Horner agreed, while sounding a note of caution about what 2020 lay in store for the team. “You can’t gauge what others are doing [until pre-season testing]."

Teams aren't expected to make big developments to their car this year, given that a major overhaul to F1's sporting and technical regulations is planned for 2021.