Racing Point CEO and team principal Otmar Szafnauer has admitted that there's not going to be a quick overnight turnaround in the squad's fortunes.

In its previous incarnation as Force India, the team was fourth in the 2016 and 2017 constructors championship, making it the leading midfield team behind the big three consisting of Mercedes, Ferrari and Red Bull.

But the team went into administration during 2018, and was only saved by a consortium buy-out led by Canadian billionaire Lawrence Stroll.

While that's put Racing Point back on a sound financial footing, the turmoil has left its mark and it's taking time to recover lost ground.

"In F1 you have do it over time," Szafnauer told Motorsport.com. "Even Mercedes took three years to win after they bought Brawn, and that was a team that had just won the championship.

"Red Bull bought Jaguar, and how long did it take for them to win? Five years! So it takes time," he reiterated. "Reasonable people with the same information come to the same conclusion.

"People often say that, 'Well you've got all the money in the world now, it doesn't matter!' But it's not about the money," he explained. "Without the money you can't do it, but even with the money it takes time."

Szafnauer pointed out that Red Bull had billions of dollars in backing from Dietrich Mateschitz, while Mercedes had practically unlimited resources when it returned to F1 after a five decade absence - and yet neither had been an overnight success. 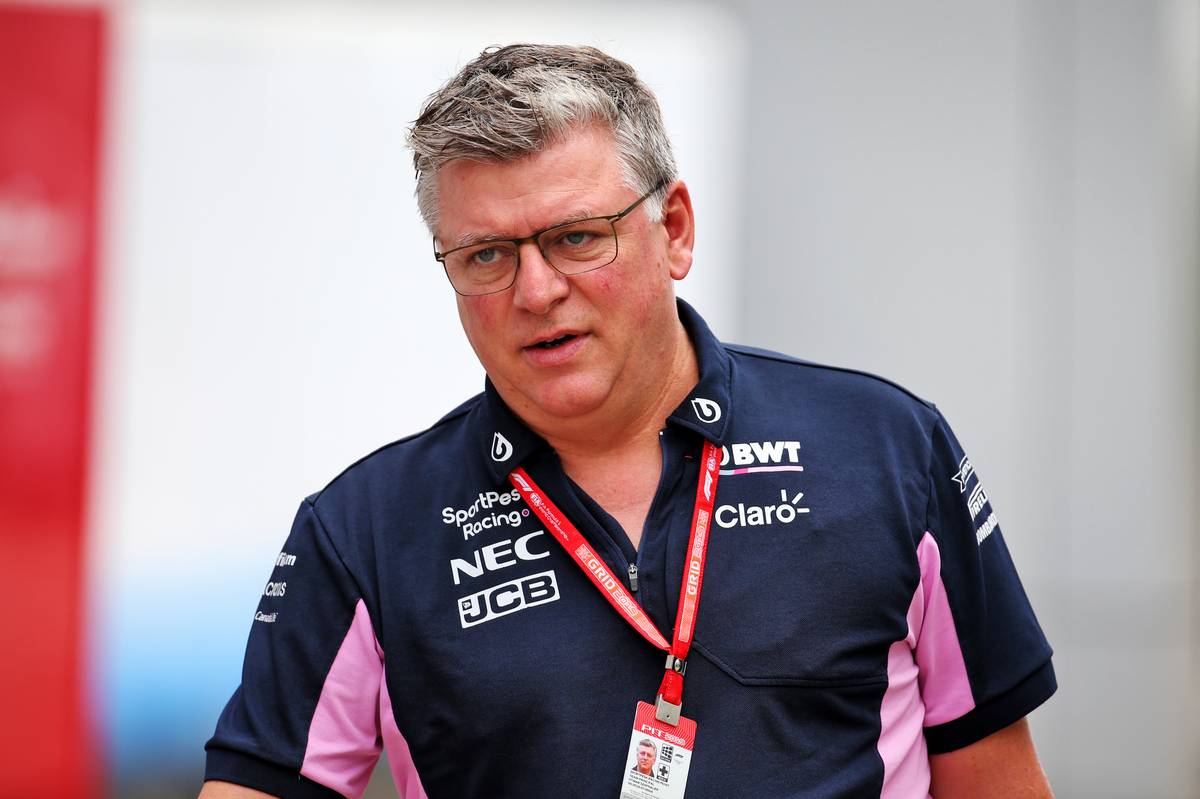 Moreover, despite the buy-out that saved the team from administration, Racing Point still doesn't have anything like that sort of financial clout. In fact, Szafnauer suggested that it had "probably the smallest budget" in F1.

"We don't have all the money in the world," he insisted. "[But] if there's somebody we need to hire, we can go ahead and hire them whereas before we couldn't.

"We now have ample money such that we're not held back by developments that we know are there but can't afford to make, which is what we had before.

"When you are developing the car but you can't make the parts, that's a killer," he added, recalling the period of administration when the team suffered a freeze in making new components for their car.

"Before we were just in survival mode, now we don't have that," he added. "That's hugely beneficial, to be able to plan and put on the car the developments that you know are available."

Racing Point will feature an unchanged driver line-up of Sergio Perez and Lance Stroll in 2020, with the first race in Melbourne set for March 15. 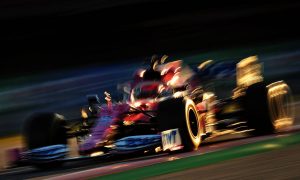 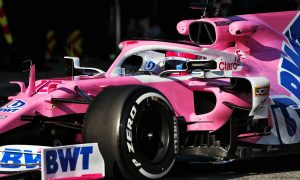 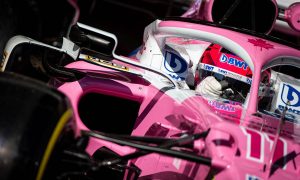 Perez gets his hopes up for 'pink Mercedes' in Melbourne