Formula 1 has announced an online charity auction of exclusive items, signed merchandise and 'money can't buy' experiences in order to raise money in aid of victims of the Australian bushfires.

"Australia has always been and will continue to be a very special place for Formula 1," the sport's management explained in a statement. "The Formula 1 community felt the need to do what it could to help those affected in the worst hit areas.

"The Australian people are an integral part of our tight-knit community and we send our condolences to everyone affected by the awful fires."

Since last September, out-of-control blazes have killed at least 30 people and more than a billion animals, and destroyed over 2000 homes. Around 10 million hectares of land have been scorched, an area roughly the size of England.

Despite recent cooler and wetter weather moving across the country, more than 80 blazes are still burning across New South Wales and Victoria.

Lewis Hamilton had already personally donated $A500,000 towards the rescue and care of wildlife caught up in bushfires. Daniel Ricciardo had previously pledged to sign and raffle off his race suit from the forthcoming Australian GP.

Now Formula 1 itself has announced a concerted fund raising campaign which launches today, January 22, with drivers, teams and the FIA joining with commercial sponsors around the world.

Among the items already up for auction are Ricciardo's racing gloves and shoes worn during his first season with Renault, Kevin Magnussen's race helmet from this year's Australian race, and 2019 race suits from Red Bull drivers Max Verstappen and Alexander Albon, as well as those worn by Haas' Romain Grosjean and Toro Rosso's Daniil Kvyat.

Among the 'money can't buy' experiences are a meet-and-greet opportunity with top drivers in the F1 paddock at Albert Park Circuit before the Australian Grand Prix in March, and dinner with F1 managing director of motorsports Ross Brawn. 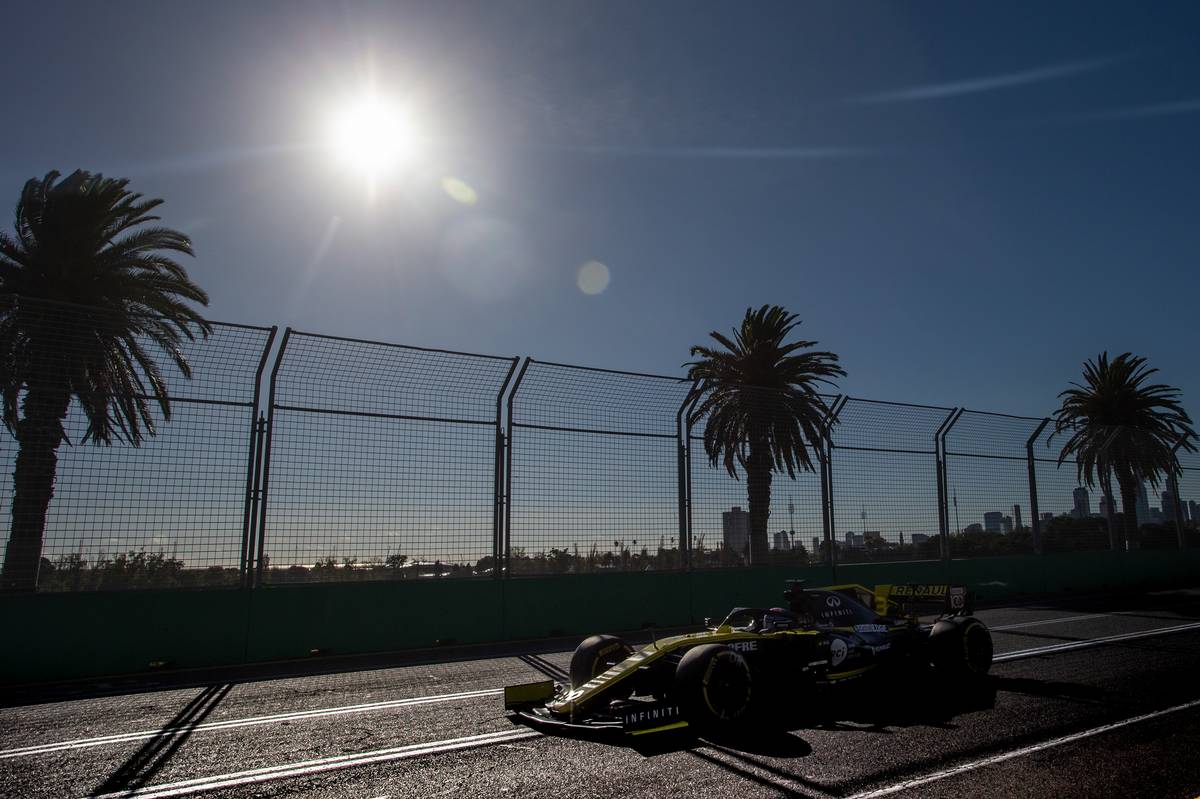 There's also the chance to win a 'hot lap' of the Melbourne circuit in the FIA Safety Car, and to visit the Race Control Room during the race itself.

In addition, team factory visits are on offer from McLaren and Renault, and there’s a chance to train with the Renault Sport Academy plus a Paddock Club Experience courtesy of Pirelli.

All proceeds will go to four charity and non-profit organisations selected together with the Australian Grand Prix Corporation.

The organisations that have been chosen are Red Cross Australia, Country Fire Authority Victoria, Foundation for Rural and Regional Renewal and WWF Australian Wildlife and Nature Recovery Fund.

Anyone interested in bidding for the items can do so by visiting https://www.f1authentics.com/. The auction runs until February 9 for experiences, and until February 16 for products and merchandise items

For those who do not wish to take part in the auction but would still like to send a donation, please consider visting the sites of the non-profits listed above.