Vettel's contract with Ferrari expires at the end of the year, raising the question about the German driver's future in F1 and whether he will retire from the sport or remain in the fray.

Red Bull has been mentioned as a possible destination for the 32-year-old who is three years younger than six-time world champion Lewis Hamilton.

But Marko can't envisage a home coming for his former driver with one Max Verstappen leading the team in the coming years and the inevitable financial burden associated with a potential Verstappen/Vettel line-up.

"Due to Max's contract extension I cannot imagine two leaders with us. Just financially, that would be very difficult," Marko told Motorsport-Magazin.

However, the Red Bull motorsport boss isn't about to right off Vettel, insisting that with the right equipment at his disposal, his former protégé can be in the running.

"If Sebastian feels comfortable, if he has a car that suits his driving style, then he'll absolutely be there," contended Marko. 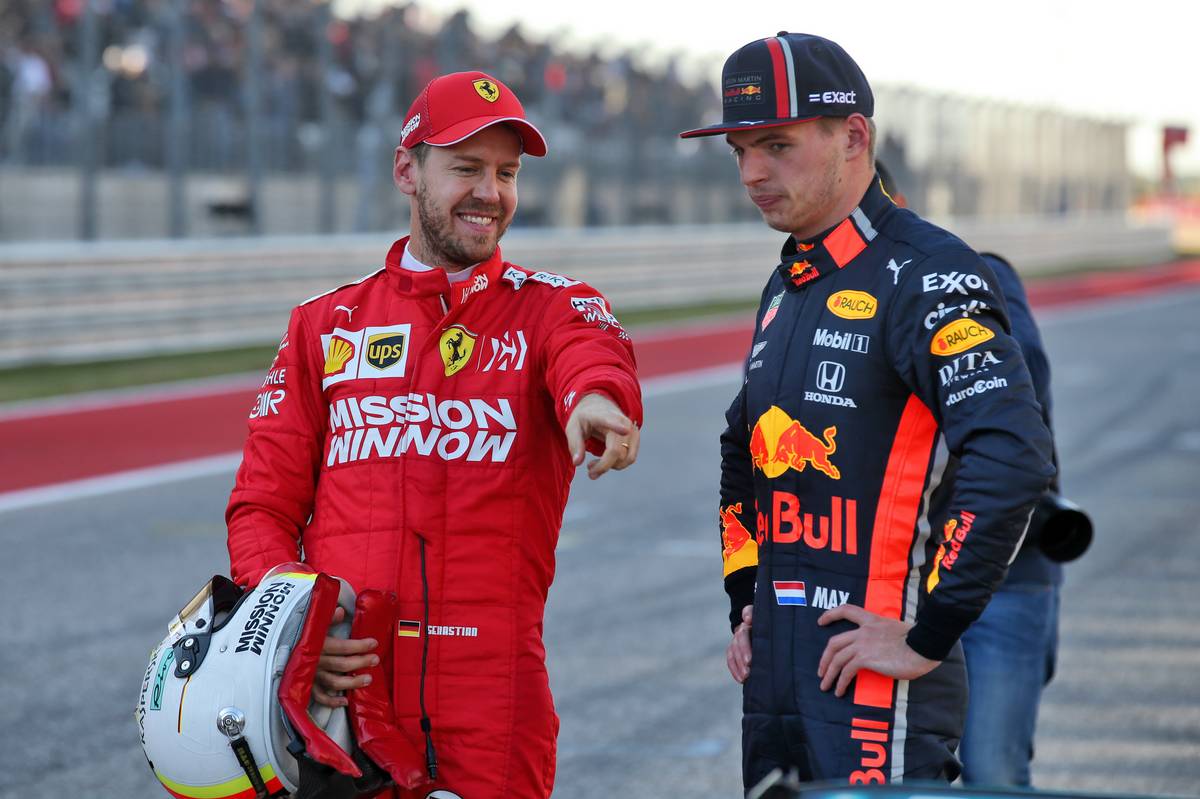 If the prospect of Vettel returning to Red Bull is very remote, the likelihood of Fernando Alonso joining the bulls in 2021 - should the Spaniard wish to return to F1 - is even more improbable according to Marko.

"As things stand now, that is absolutely impossible to imagine," insisted the Austrian.

"There are actually two reasons for that. First of all, there's the relationship between Alonso and Honda, which I think is quite disrupted.

"Also, our entire Formula 1 system is based on our junior program, meaning our young talents move up to Formula 1.

"If we were to get Alonso, he would be the oldest driver in the entire field. This would contradict our entire philosophy.

"And as long as we use a Honda engine, it's impossible anyway."