Vettel, who won just single race in 2019, was outscored in the championship by Scuderia teammate and two-time winner Charles Leclerc last season and outpaced in qualifying by the Monegasque.

The 32-year-old's contract with Ferrari runs out at the end of this year, and many believe that if the German is swept under the carpet by Leclerc, he'll be heading into retirement after Abu Dhabi.

But Berger refuses to dismiss the four-time world champion as a contender for the 2020 world crown despite Ferrari sending a clear signal about the future when it extended recently Leclerc's contract until the end of 2024.

"We don't know if it'll be a decisive year for him personally, he'll determine that himself" Berger told Germany's Auto Motor und Sport.

"That used to be the case with the top teams. There are always two alpha animals that go head-to-head until one remains. When I went to McLaren, I had Senna. You can't run away from it." 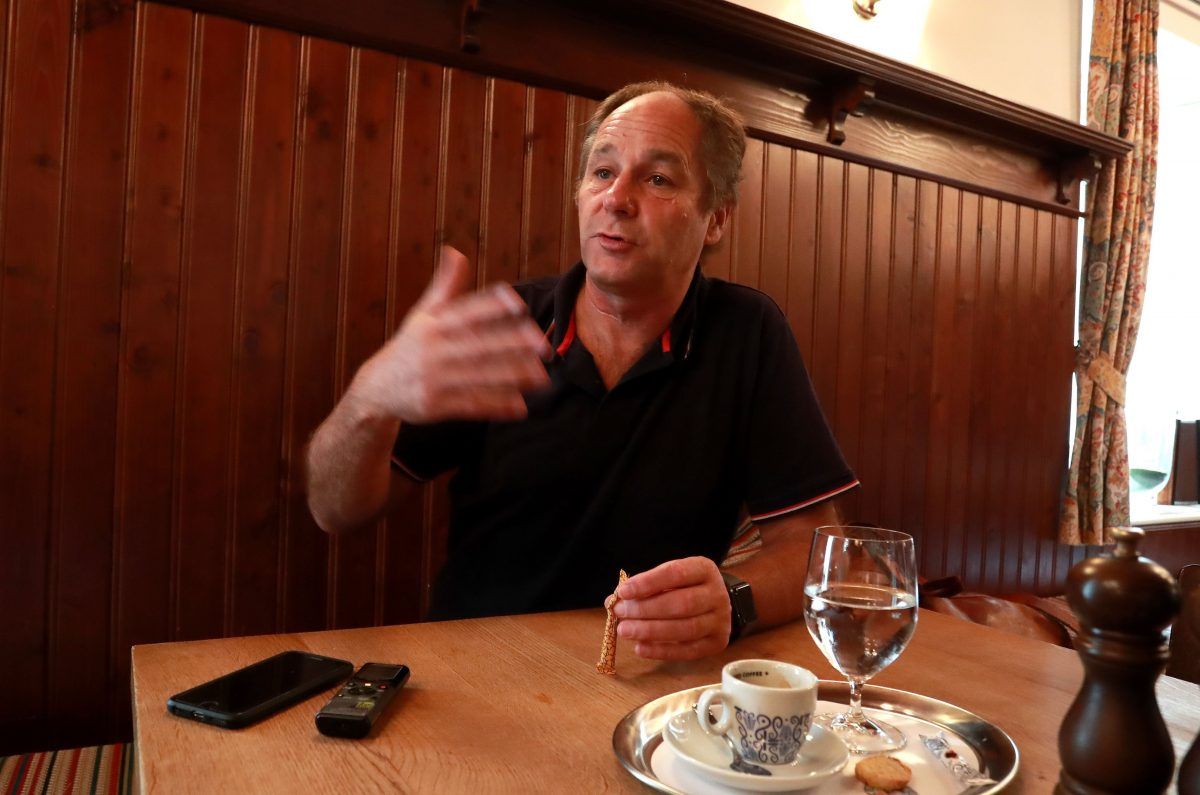 While Leclerc ended the season with an upper hand overall on Vettel, Berger believes the German's form in the latter part of the season proved that he should still be a force to be reckoned with.

"In the last third of the season, Vettel showed that he can do that [go head-to-head with Leclerc] very well," added the former McLaren and Ferrari stalwart.

"There's no question that Leclerc has the future ahead of him and Sebastian is in the last stage of his career.

"But he has some insane experience, he has been world champion four times, has been with Ferrari for five years.

"From this he can draw and balance out the boy's bravery. It will be an interesting duel, but I don't dare to predict the outcome."