Sergio Perez is very happy indeed with this year's new Racing Point car, calling it the best car that he's been given to drive in pre-season testing in all his time in F1.

“I think this can be the most solid package I’ve had in my career to start the season," he told the media, after finishing third quickest on the first day of the second 2020 pre-season test at the Circuit de Barcelona-Catalunya.

He set a time of 1:17.428s after completing an impressive 84 laps on Wednesday afternoon, adding to the tally of 43 laps completed by his team mate Lance Stroll before lunch, after non-serious sensor issues left the Canadian sidelined for a spell.

"We’ve never been this prepared before," Perez pointed out. "We always tend to come back in the second half of the season. I think it will be the first time we can start a season this strong.

“At the moment the car is working well. I think there are good things, good signs," he added. "I hope in Melbourne that proves to be right."

However Perez admitted that it was hard to really tell at this point how Racing Point was really doing compared with its midfield rivals including McLaren, Renault and AlphaTauri. 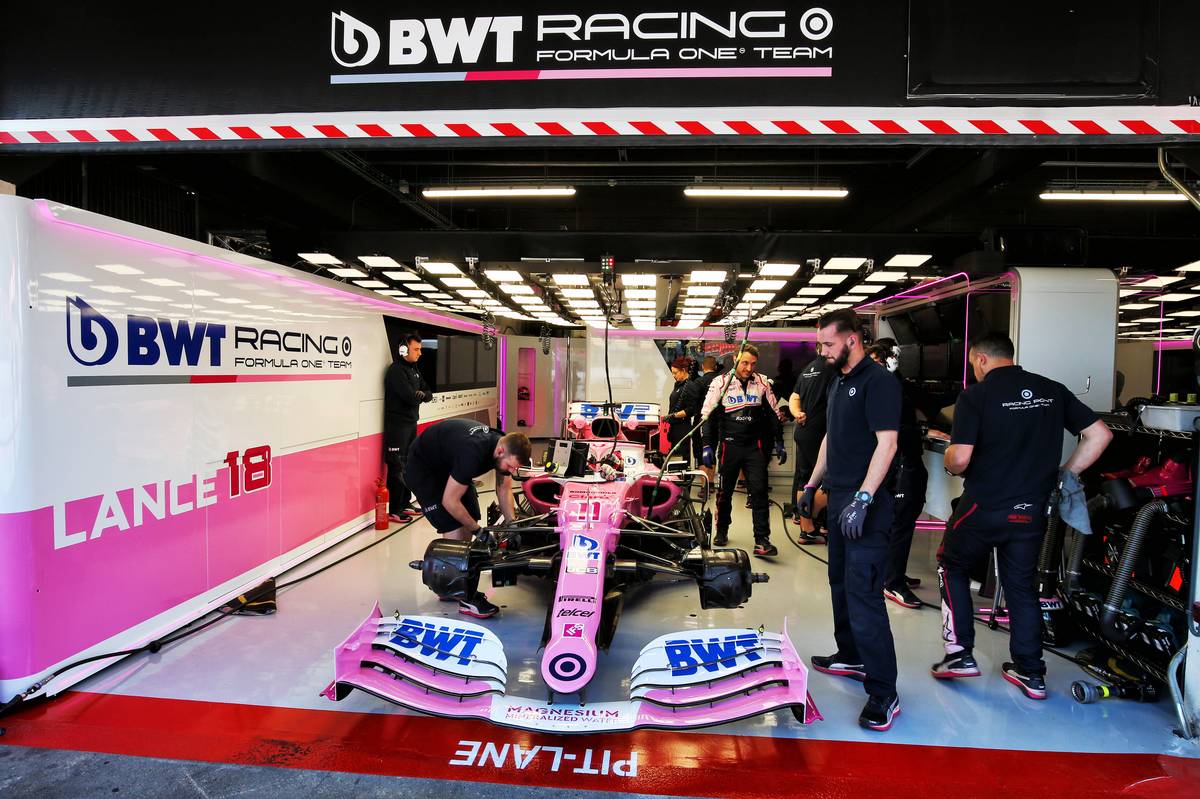 "The top teams are still very strong, it’s very difficult to figure out where everyone is," he said. "I think by the end of testing we will have a bigger picture.

"The more you try to look into the times, the more you waste your time," he suggested. "We’ve got to wait for the next few days and see where everyone is. When they do more long running it’s a bit easier to figure out.

“Every time you jump in a new car, you're learning new things," he commented. "We still have a lot to work through to keep learning as much as we can before the first race 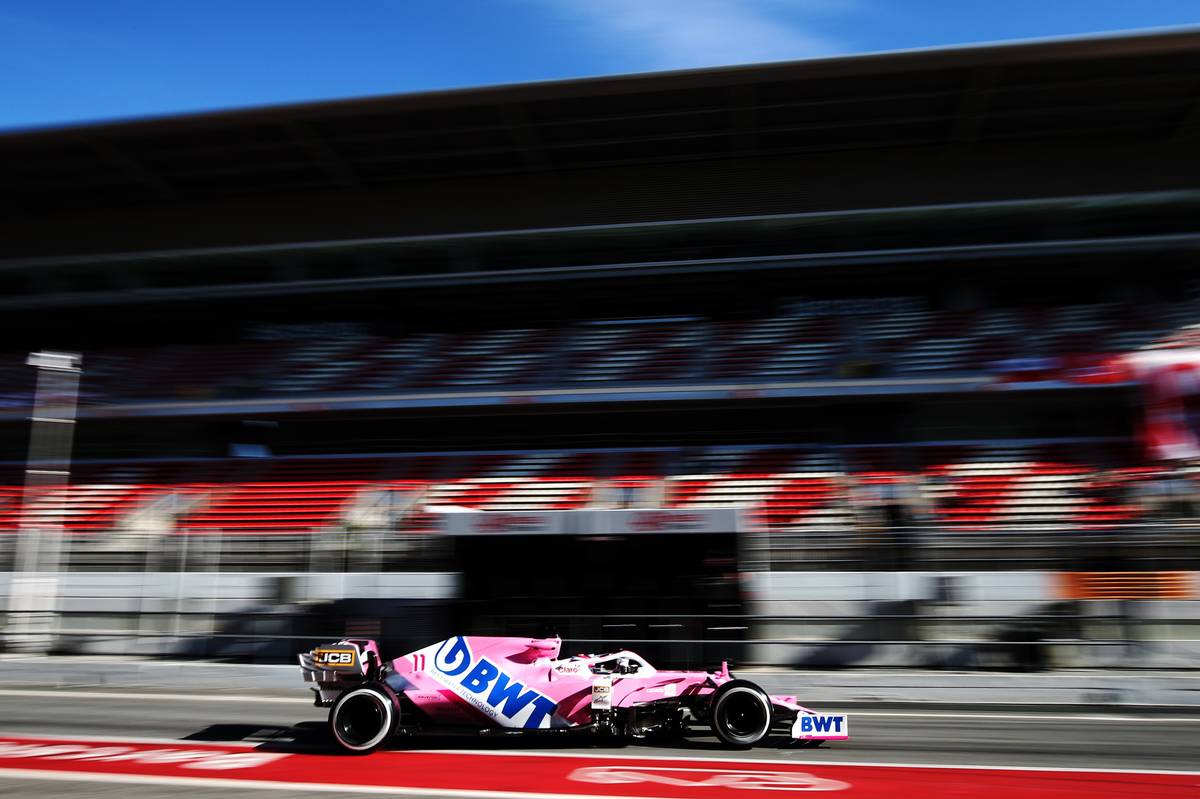 "There are a lot of areas we can still improve at this stage, as always in testing. But overall, it was another really solid day - even if this afternoon was a little bit tricky with the wind changing a lot from the beginning to the end of the session.

"I've got one more day in the car on Friday, so I'm looking forward to that and hoping we can extract the maximum from our package to end the test on a strong note.

"We’ve got so much work to do before Melbourne, so hopefully we can be as prepared as possible. But it's not important where you start in Melbourne, it’s where you finish in Abu Dhabi as I always say.

"We have a long season ahead of us!"