Ferrari driver Charles Leclerc insists that he's not paying attention to chatter about which teams are looking strong heading into the first round of the 2020 Formula 1 world championship next weekend.

Analysis have been pouring over data from the two pre-season tests held in February at the Circuit de Barcelona-Catalunya to try and work out who goes into the new season as favourites.

So far, the verdicts have made for gloomy reading for Ferrari which appears to be struggling to find the sort of form it needs to challenge chief rivals Mercedes and Red Bull for race wins and championships.

Even team boss Mattia Binotto has appeared downbeat, warning the team recently that it can't realistically expect to be in a winning position in Melbourne.

But Leclerc is not listening to that sort of idle speculation, and is instead just working on the things within his control.

“I just focus on driving to be honest,” Crash.net reports Leclerc as saying this week. “I’m just focusing on my own job and trying to improve from where we are.

"We’ve got a lot of work to do so I try to focus as much as possible on what’s concerning me, he said. “Anything that is talk, talk doesn’t really matter in the end."

Leclerc has insisted that despite his dominane in the sport in recent seasons, Mercedes driver Lewis Hamilton is not invincible.

"Nobody is unbeatable. Not even Lewis, who is obviously a great champion,” he told Italy's Il Resto del Carlino.

“He is certainly much more experienced than me,” the Monegasque driver acknowledged. "He has been in Formula 1 since 2007, while I’ve only been here since 2018, so Hamilton is more complete than I am.

Asked for an example of where he needed to improve, Leclerc suggested: “I must learn to manage the tyres better in a race. Lewis is phenomenal at that.” 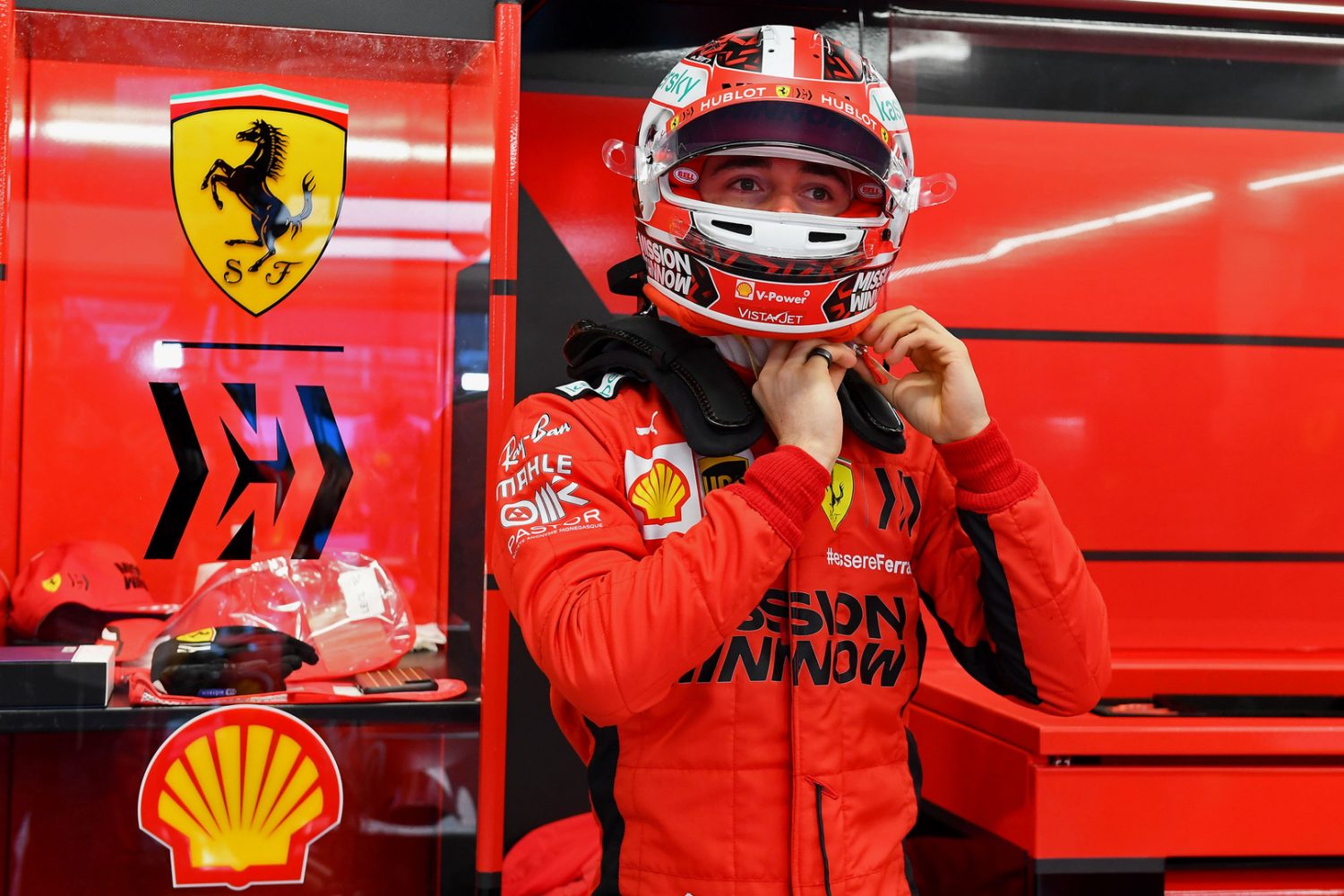 Rather than obsessing about how the team starts the season, Leclerc said that it was more important how much progress Ferrari made over the ensuing races.

"Last year we had quite a big improvement from the first race to the last race,” he pointed out. "We got closer to Mercedes.

“We just need to put our head down, try to focus on ourselves as always.

"I’m confident that we will make the steps forward, and the ones we need to get closer in the case we are behind at the first race."