Much of the coverage of the global spread of coronavirus has focussed on the negative impact on the economy and on businesses worldwide.

National lockdowns designed to slow the spread of the virus have forced major sporting events to be indefinitely postponed or cancelled for the duration, including the opening eight rounds of the 2020 Formula 1 world championship.

That's going to negatively impact the prize money paid out to teams at the end of the season. But in the meantime, Tost is looking for any signs of a silver lining amidst the COVID-19 gloom and doom.

"There are two sides to every coin,” he told Autosport magazine in an exclusive interview this week. “The good thing about the coronavirus story is that we don’t have to do double development this year."

F1 had been planning to introduce a major reform of technical regulations at the end of the year requiring a radical overhaul to existing car designs, but this has now been delayed until 2022.

However the introduction of new rules covering how much teams can spend on their operations as a whole will still go into effect in schedule, with major consequences for teams.

“We can’t develop the car for 2022 until the beginning of 2021, and that means 2021 development will now happen under the umbrella of the budget cap,” Tost pointed out.

"[It's] a very important point, because it saves a lot of money. It means that double development at high cost level is no longer necessary.”

Tost confirmed that it wouldn't be possible for teams to get an early jump on 2022 development before the cap comes into effect. 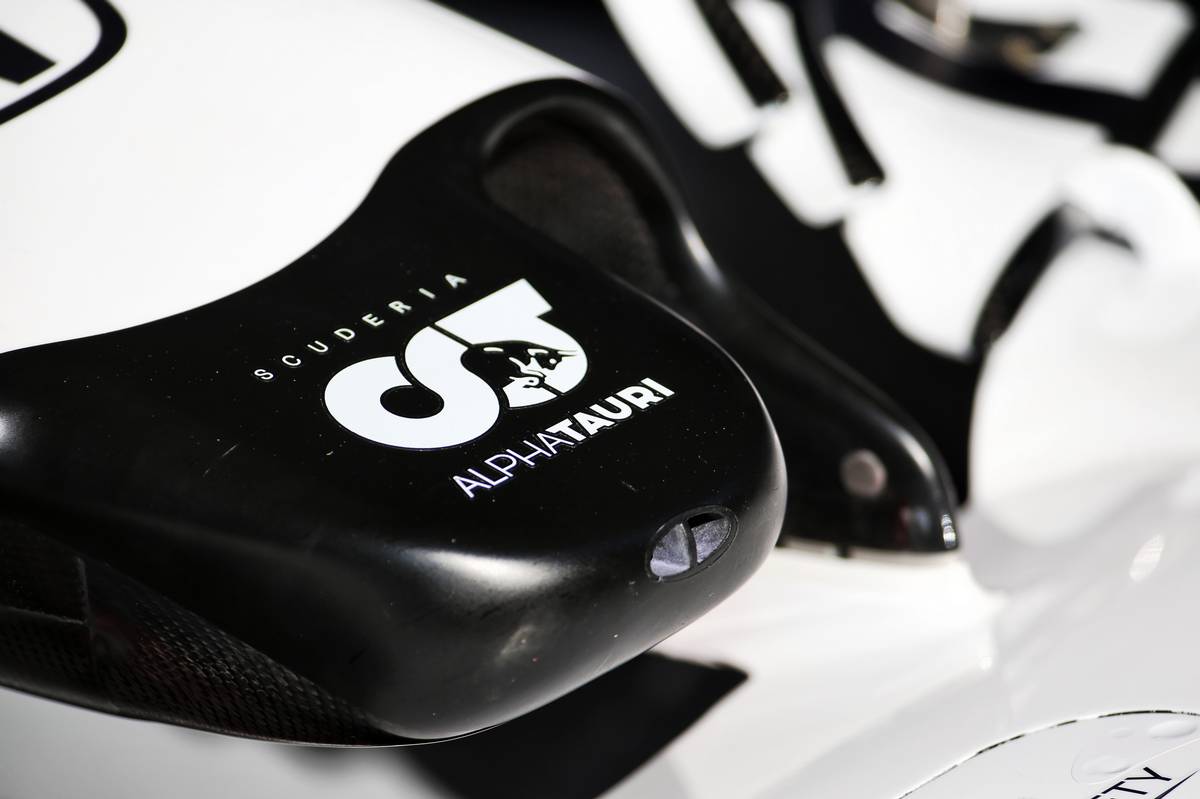 "No team can afford to mess with the rule keepers. No team can do that because far too many people are involved," he added. "At least 10 people who would know about it, nobody will accept such a risk."

In the meantime, the teams will continue to use this year's basic car design for an extra season, with the decision to freeze certain areas of development set to reduce overall spending as a result.

“The chassis will be homologated. The mechanical parts, too, such as the suspension,” Tost said. “The only thing that can be improved is the aerodynamics.

Whether such savings are enough to help teams on the grid claw back sufficient savings to help them weather the economic turmoil of the coronavirus storm remains to be seen.

British GP decision needed 'by the end of April'