Former Formula 1 driver Nick Heidfeld says that of all the drivers he competed against during his 12 seasons in the sport between 2000 and 2011, Fernando Alonso was the 'most complete' of all.

Speaking in F1’s Beyond the Grid podcast, Heidfeld nominated Alonso as the driver he admired most - even placing him ahead of Lewis Hamilton.

“I would say the most complete is Alonso," he said. "Probably the most talented is Hamilton, but the best overall in my eye was Alonso.

“He was world champion [in 2005 and 2006] but he would have deserved to be world champion more times," Heidfeld continued. “It was fantastic to watch him drive.

“There was one year I didn’t race when I watched at Monaco," he recalled. "I was lucky enough to get close to the circuit - even closer than you would normally get as a spectator, which is already fantastic.

"Those two drivers - [Alonso and Hamilton] - to me stood out just visually, coming through the corners, the car control they showed.

“Hamilton was even more extreme with how much risk he took and how close he went to the barriers and to the walls, but he was far more inconsistent than Alonso.

“I did love to race against [Alonso]. He was probably the driver I enjoyed most racing against on the circuit, because he was always fair," he said, before adding with a laugh: "Well, not always! Most of the time." 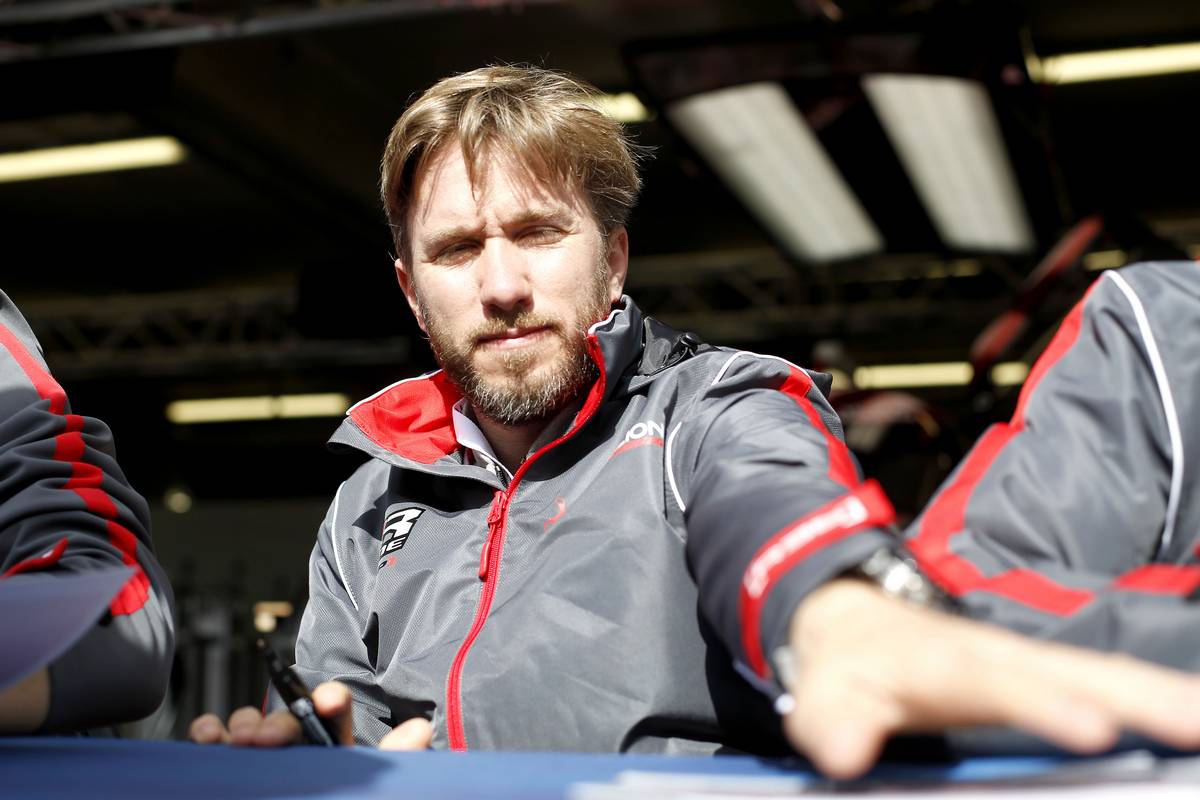 However the 42-year-old German acknowledged that out of the car, Alonso's behaviour could sometimes appear "extreme" which had ended up costing him support and goodwill in the paddock.

"Some stories you hear - what he did in the team and how he played certain things - in the end probably were not always to his own benefit," Heidfeld conceded.

At the end of 2018, Alonso ran out of options for another full time race seat in F1 after departing from McLaren. Heidfeld felt it was a shame that Alonso had walked away to pursue alternative challenges at Le Mans, Dakar and Indianapolis.

Over the course of 183 Grand Prix races, Heidfeld drive for Prost, Williams and Renault, and was at BMW Sauber in 2007 when he was briefly joined by a fresh-faced new team mate by the name of Sebastian Vettel who was making his F1 debut in the United States GP. 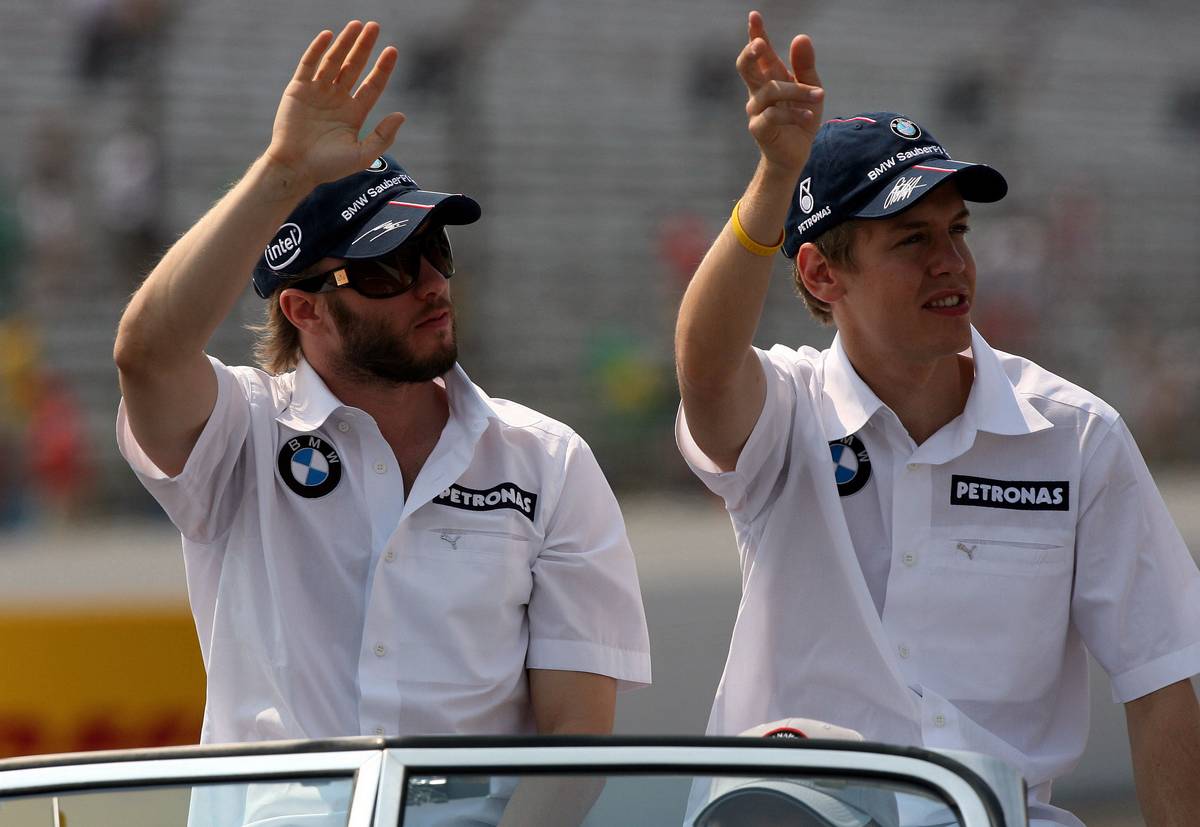 Heidfeld remains a big fan of the four-time champion, and says that despite appearances his compatriot was still the better driver at Ferrari in 2019 - even though Charles Leclerc came out top on the drivers championship standings.

"In the races actually Vettel in my view has had the upper hand," he insisted. "Seb had some issues at the beginning of last year, but I think he got on top of them and they were very evenly matched. It was not like Leclerc was beating him all the time.

"Leclerc is obviously a fantastic driver, but since Leclerc arrived I've never said or thought that Vettel didn't do a good job," he continued. "It's just one of those occasions when a young kid comes in who nobody has high on their list yet, and then beats the world champion.

"On pure pace I would say that Leclerc will probably improve a little more than Vettel, just by the simple fact that he is still young and learning a lot. But I think they are fairly even."

However Heidfeld did have some advice for Vettel based on what he's seen last season.

"I think the most important thing for him would be to do less mistakes in races," he suggested. "That has been his biggest downside of some of the last couple of years - something he didn't show that much in his world championship years."

The latest wild rumours circulating in F1 suggest that Vettel might decide not to extend his contract with Ferrari and exit Maranello at the end of the year. In which case, the top tip to replace him is none other than Heidfeld's tip for the "most complete" driver, Fernando Alonso.

Hopes rise for season to start in Austria in July

Leclerc says Verstappen goes 'a bit over the limit'