Williams deputy team principal Claire Williams says an annulled 2020 season could lead to the loss of "an awful lot of teams".

Formula 1 is in the process of trying to rebuild a campaign amid the current coronavirus crisis which has so far forced the sport to cancel or postpone ten rounds of the F1 world championship.

While a start to the 2020 season if planned in early July in Austria, F1 boss Chase Carey stated on a conference call with Wall Street on Thursday that there was still "a remote possibility" of no racing taking place this season.

That bleak prospect, should it come to pass, would spell doom and gloom for several teams according to Claire Williams.

"It is scary that we could lose not just one or two teams, but an awful lot of teams if we don't get back racing," Williams said in a Sky Sports F1 podcast.

"The financial model that we have in our sport means that we are all so reliant upon the money that we receive from the results that we get in the constructors' championship.

"You take that away, and coupled with the fact that sponsorship isn't at the level that it is in Formula 1 at the moment and in sports in general, that makes trying to find a budget to go racing really incredibly difficult."

Formula 1 is working hard to put itself in gear at the Red Bull Ring in July, devising a series of logistical and operational plans to allow it to hold its first race in the safest conditions possible. 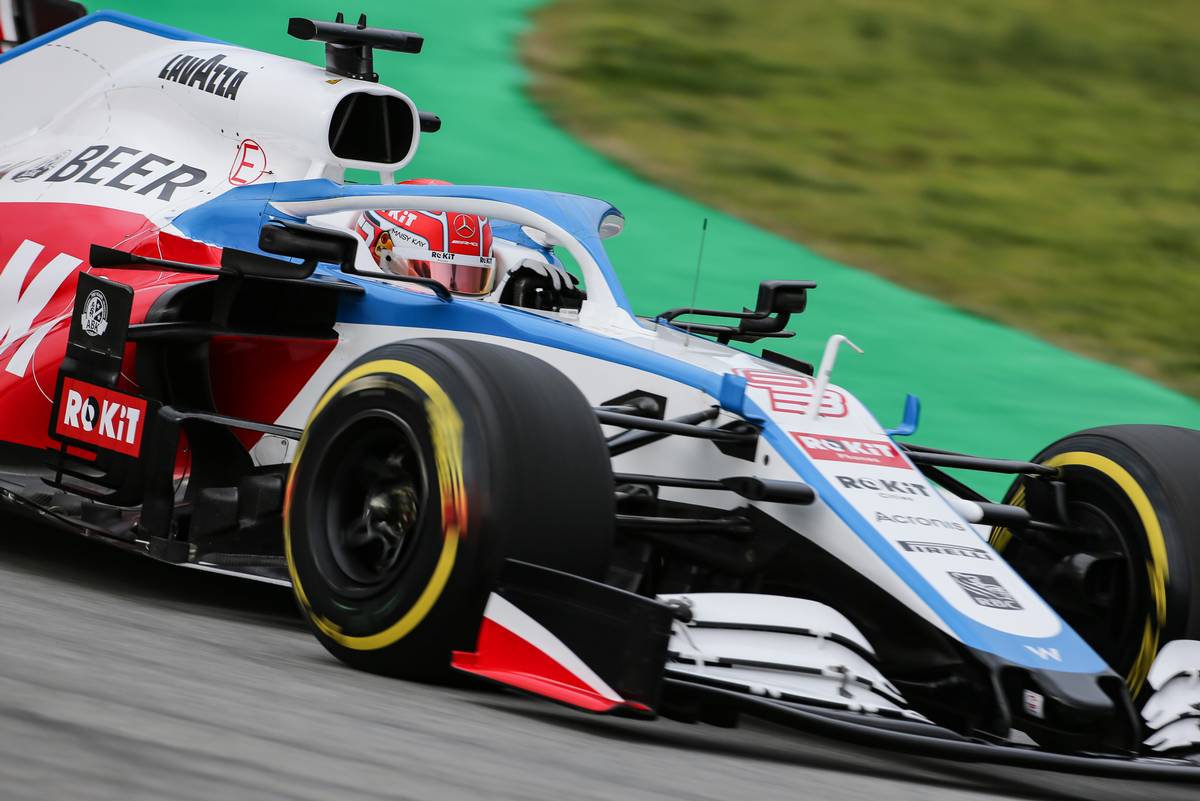 Williams said she would not compromise when it comes to the safety and well-being of the members of her team.

"You have to weigh up the need to go back racing in order to ensure sure your team's survival against the very important reality of ensuring your people remain safe," explained the 43-year-old team boss.

"For me, at the end of the day, my people are always going to win out.

"I certainly hope that doesn't cost us our team, but the safety of our people, whether that be returning them to work at Grove or asking them to travel, is going to be absolutely paramount.

"We will certainly not be sending people back racing until it is appropriate to do so.

"I know that the work F1 are doing, they've been putting an awful lot of time an energy into this to see what they can do in order to take us back racing and to do that safely.

"They're going to make sure they put in every possible health and safety regulation that they need to, and make sure that we're all doing it in absolutely the right way before we actually go back to the race track."

Carey warns F1 is not in 'the business of handouts'

Renault journey with Ricciardo 'has much more to offer'