Mahindra's Pascal Wehrlein broke Maxilmilian Guenther's one hundred percent track record in Formula E's Race at Home Challenge thanks to a dominant win on the streets of Monaco.

Wehrlein lined up on pole for the third round of Formula E's virtual series which aims to raise money for UNICEF's Covid-19 relief fund. The German outpaced Mercedes' Stoffel Vandoorne who had led the field in qualifying in the first two rounds, while BMW-Andretti's Guenther was only sixth.

The Belgian was looking forward to a clean launch off the grid after crashing at the first corner in each of the previous events.

Vandoorne's hopes were almost dashed when he exited Ste Dévote in second position behind Wehrlein and was pitched sideways by Venturi's Edoardo Mortara.

Fast reactions - and rFactor2's damage settings - saved the Mercedes driver from another botched opening lap, but the contact triggered chaos as drivers collided with each other, the virtual mayhem continuing to unfold as the field barreled down towards the hairpin. 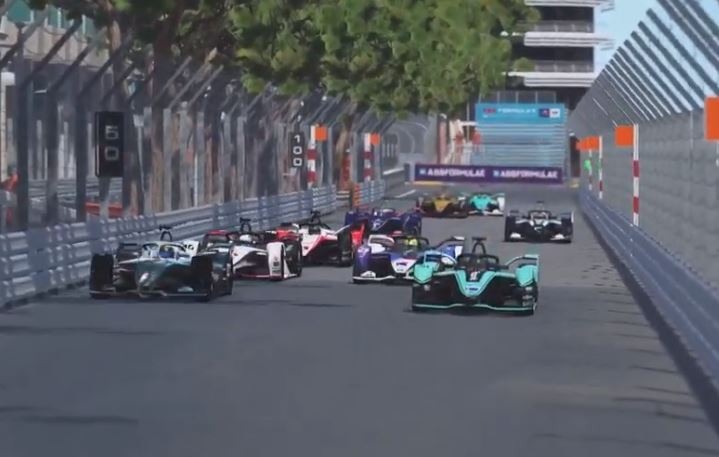 Meanwhile, Wehrlein had established a comfortable lead for himself which he had only to control to over the following 14 laps to ensure his triumph.

Vandoorne was never in contention for the win but secured a well-deserved second place finish over three seconds behind the day's victor while Guenther clocked in third.

Porsche's Neel Jani drove an opportunistic and steady race to finish fourth ahead of Robin Frijns, with Nissan's Oliver Rowland rounding off the top six.

After three rounds in the FE's Race at Home Challenge, Guenther tops the standings with 65 points from Weherlein (44 points) and Frijns (40 points). 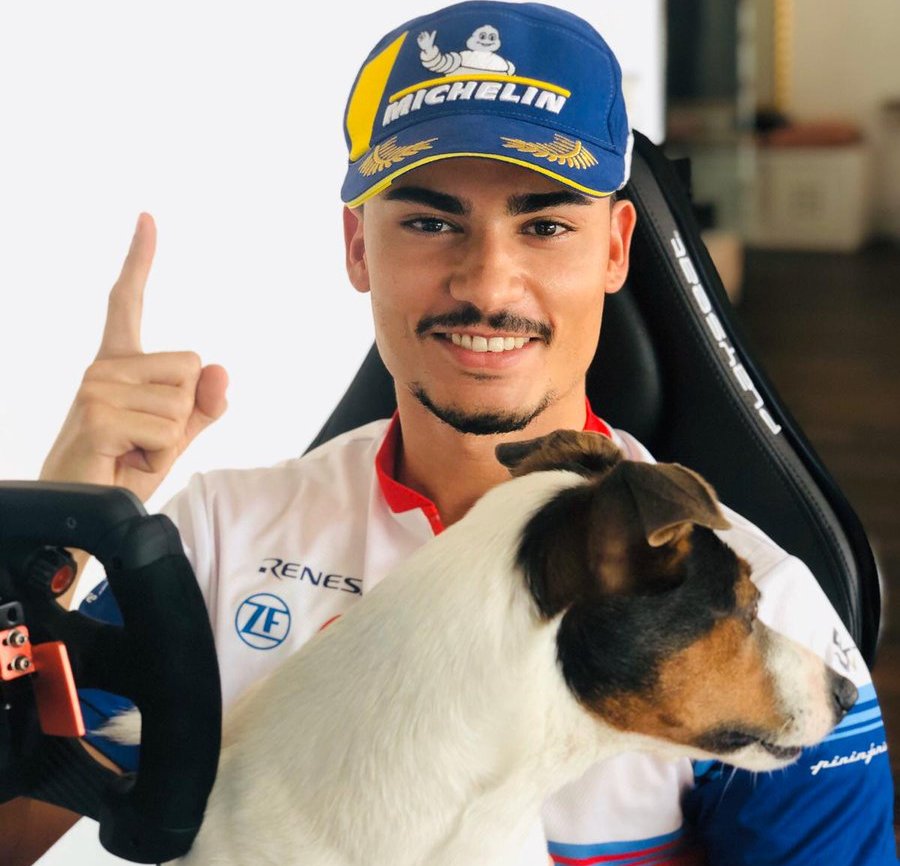