Jenson Button dominated the opening heat of the The Race Legends Trophy on Saturday but a P4 finish in the second race of the day wasn't enough to allow the Brit to sustain his championship lead in the virtual series.

The usual suspects lined up on the grid of the Legends' fourth round, held at Estoril in Portugal, with Button leading the field from the outset from pole.

As the 2009 world champion worked his magic, a fine battle for the runner-up spot pitted Emanuele Pirro against Jan Magnussen, with the former gaining the upper hand when he squeezed down the inside of the Dane at Turn 1.

Petter Solberg had been in contention for a spot on the podium until he spun, then hitting David Brabham while rejoining the track.

But the 2003 World Rally champion was in a league of his own in the second reverse-grid race, blasting off the grid and moving immediately from fifth to first when a contact at Turn 1 demoted Mika Salo and first virtual leader Max Papis.

Solberg took full advantage of the squabble although he was preceded on track by Helio Castro Neves who had comically jumped the start only to be disqualified. 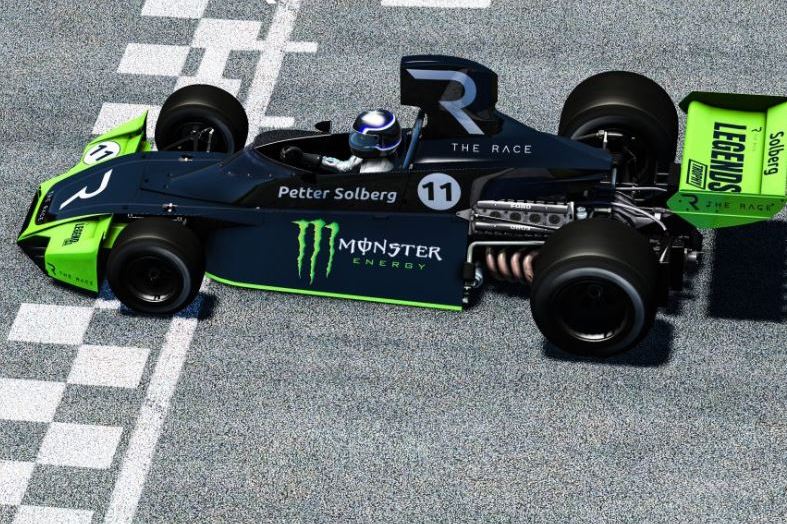 Pirro and Button recovered however and battled their way back into the top five, helped by another spat involving Magnussen and Legends debutant Tom Coronel.

While Solberg his second online series win, Pirro clocked in second in front of Salo and Button.

The Italian's runner-up spot allowed him to take the championship lead with 164 points, edging Button by four points while Solberg jumped to third with 150 points in the bag.

Hamilton no fan of sim racing, with one exception 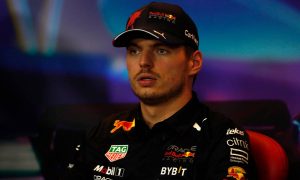