Williams' George Russell admits to feeling "a little bit jealous" of several of his F1 mates who have found themselves in top drives for 2021.

This week delivered a tornado of changes on the drivers' front, sparked by Sebastian Vettel's exit from Ferrari which was followed by the Scuderia's subsequent hiring of Carlos Sainz and Daniel Ricciardo's move from Renault to McLaren!

Russell took stock of yesterday's barrage of news, happy to see F1's young talent power ahead but also feeling a tad envious of the great opportunities handed to a few of his good mates, like Charles Leclerc, Carlos Sainz or Alex Albon.

"Seeing my mates up there in potential championship-winning cars – it's something I'm a little bit jealous of obviously, because I want to be up there trying to fight as well," he said in a Sky F1 Instagram chat.

"Nevertheless, I know as long as I keep on performing and I keep doing my job to the best of my ability that opportunity will come whether it's next year, two years, five years, 10 years. It should come."

Russell said he was tuned in to the dealings unfolding in the wings, insisting they all make sense in his view.

"I may have known a little bit about it in advance!" he said. "It took me by surprise a little bit to start with, but it all makes sense.

"The likes of Ferrari, you've got to start looking to the future, with Charles and Carlos, that could potentially be their line-up for five, six, seven years to come.

"I think in any organisation that stability is what people need. Two mega good drivers side-by-side, and likewise with Lando and Danny. 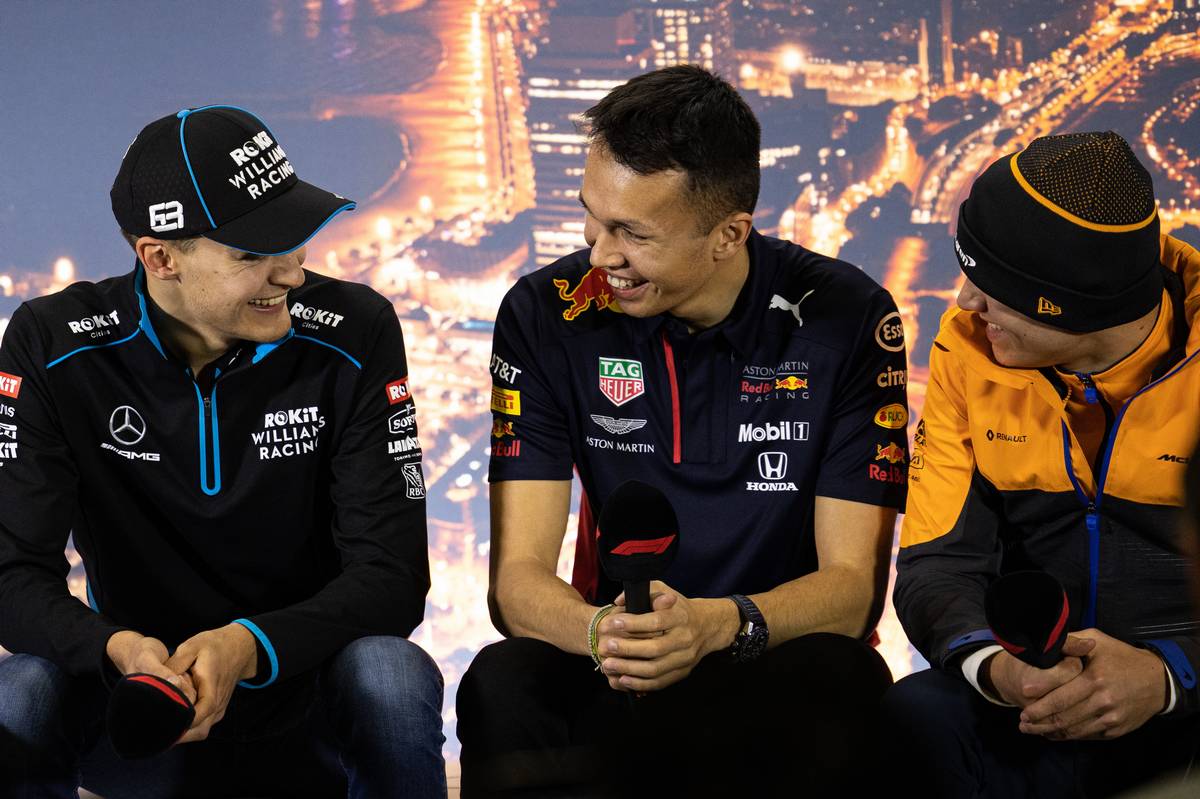 Regarding Norris, the Williams driver believes that racing alongside a proven race winner such as Ricciardo puts his good friend and fellow sim racer in a interesting "win-win" situation.

"Daniel going to McLaren is going to be good for Lando, he's going to relish that challenge," commented Russell.

"Having a really strong teammate next to you, I think Lando's in a bit of a win-win situation there, so it's great for him. It's exciting I think for the sport.

"Daniel still has a number of years in him, and both he and Lando could be at McLaren again for four, five, six years to come.

"It all makes sense when you think of it from that side of things. Like I said, it's just exciting for the sport."

McLaren could mortgage MTC and historic collection to raise funds