Haas F1 team principal Guenther Steiner has voiced the controversial opinion that it might be better for the teams if there was no racing at all in 2020 rather than face a seriously curtailed season.

“If you don’t go racing, I think we can survive,” Steiner told the F1 Nation podcast from the official Formula1.com website this week.

“I think the worst of all would be if we’ve got only eight races [or less]," he suggested. "Because then you race, spend a lot of money, but you have got little income.

“I think everyone’s got the same interest as we have got - we need to get a proper schedule in or nothing.

"If you don’t race, you don’t spend your money as you don’t go to races and you don’t need car parts," he explained, addressing reports that teams are losing approximately $2 million for each race that does not go ahead.

F1 management together with team bosses and the FIA are currently working hard to salvage as much as possible of the 2020 season following the disruption caused by the coronavirus epidemic.

Currently ten races have been indefinitely postponed or cancelled but it's hoped that some events will be rescheduled for later in the year, with the traditional summer shutdown period in August likely to see multiple events.

Some venues will also hold double header events to make up the numbers, with back-to-back races currently planned for Austria and Britain to start the new season behind closed doors in July. 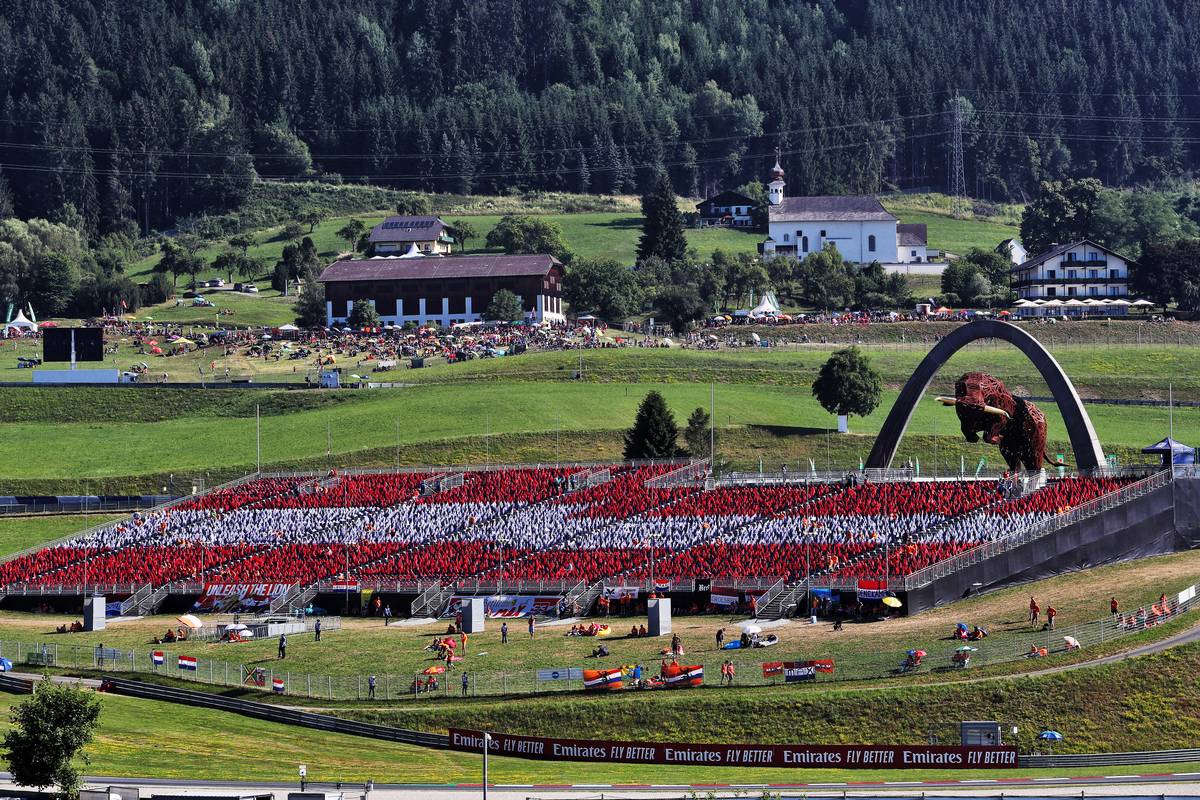 "I hope the plan works that we go to 15 races," said Steiner. "That seems to be the magic number for getting it economically [viable], the 15 races. So hopefully we get that one done."

While Steiner was concerned about the financial impact on teams of the current disruption, he acknowledged that a lack of any racing in 2020 carried its own risk to the long-term health and popularity of the sport.

“'Nothing' is not good for the sport in general," he concurred. "Some fans would walk away and just find other things to watch and get enthusiastic about.

“We owe it also to the fans to go racing," he insisted. "We always speak about us - we talk about us, how we are getting frustrated - but there’s millions of people who follow us, and we need to do the utmost to get them entertained again.

"It’s not about us," he added. "There’s a responsibility there, so hopefully we can get it done."

Mercedes: Vettel option 'on the table' for 2021