The fourth round of season two of the Legends Trophy Esports series created by Torque Esports will be held at the Indianapolis Motor Speedway, and will take place on the weekend originally reserved for the real-life Indy 500.

While the coronavirus outbreak means that there will be no real life racing at IMS in May, the next round of the Esports competition will still bring some very familiar names back to the virtual venue.

“With so many Indianapolis 500 legends in the field, it made perfect sense for us to compete on the Memorial Day weekend," commented series founder Darren Cox.

"Everyone is disappointed that this amazing venue is quiet during the month of May this year. But the chance for fans to watch Fittipaldi, Montoya, Castroneves, de Ferran, Franchitti, Kanaan and more compete [is] just too good to be true.

“After we launched our first exclusive Legends Trophy event, we’ve been astounded by the number of racing superstars who were keen to compete," Cox added. "Not only has the racing been fantastic, but the camaraderie between these drivers has been just brilliant.

Also confirmed to take part in the race is Fernando Alonso, who made his debut in The Race All-Star Series powered by ROKiT Phones this weekend in an event held on the newly remodelled Zandvoort circuit in the Netherlands. 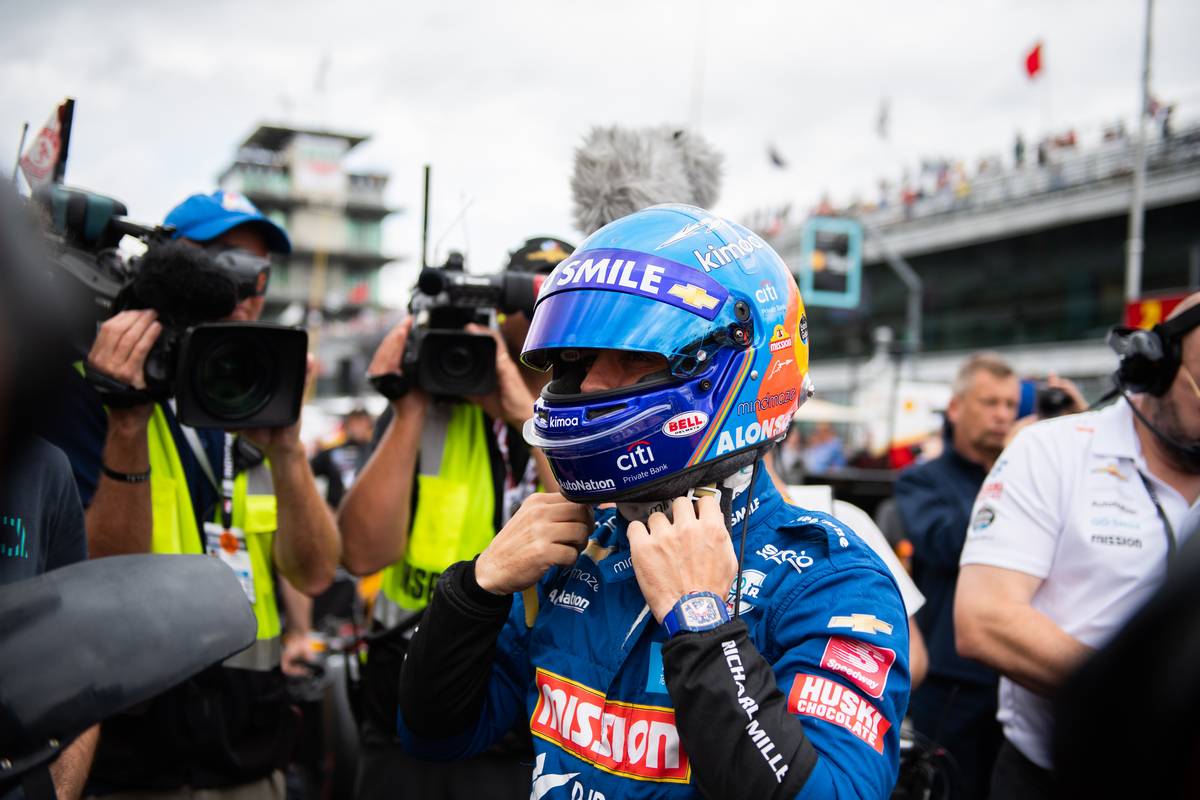 Alonso previously took part in the real-life Indy 500 in 2017 and led for 27 laps before suffering an engine issue. However his second attempt to take part last year ended embarrassingly with a failure to qualify for the race. He's due to try again in the delayed event later this year.

Touring Car stars Tiago Monteiro, Tom Coronel, Jason Plato, and Andy Priaulx will also all be on the starting grid for the race.

Previous Legends Trophy events have been held using rFactor 2 software on road courses and F1 circuits, with drivers taking up places at the wheel of standard Brabham BT44 cars. But next week's event will be the first staged on an oval superspeedway, and will also see the field switching to modern race cars.

“I always said I wouldn’t race on ovals, but here I am competing against some of the best in the business at Indianapolis,” Button said.

“The Legends Trophy has been a lot of fun to race against great friends and rivals and guys I wished I had had the chance to compete against. Now racing on the oval will be another great challenge, and I’m really looking forward to it.” 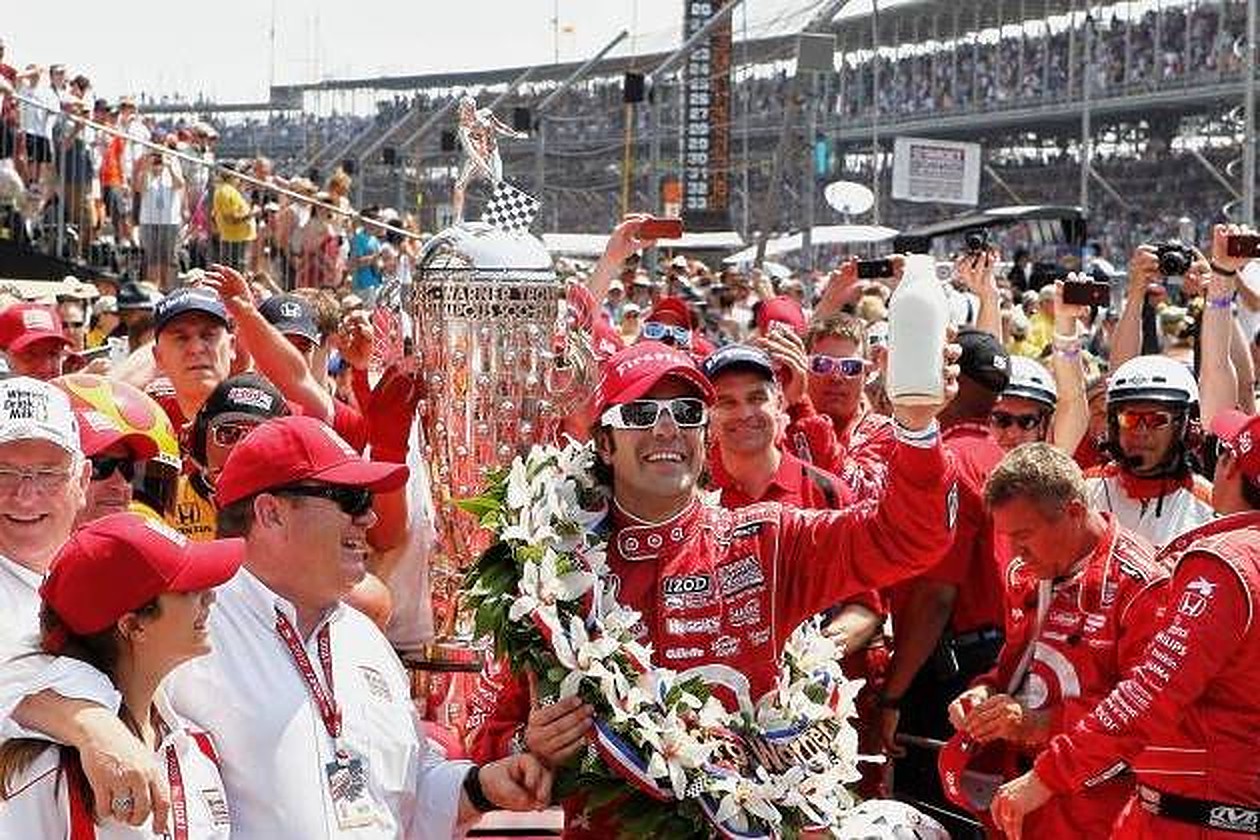 “I’m excited about heading to the Indianapolis Motor Speedway with the Legends Trophy,” added three-time Indy 500 winner Franchitti. "It’s a place that changed my life forever.

"While the rewards are brilliant, the pressure and stress to perform and make no mistakes at the speedway can be intense," he added. “It is definitely the ultimate motor racing high-wire act without a safety net.

"This virtual return will be ultra-competitive going against my pals, but definitely less stressful if something goes awry," Franchitti acknowledged. "I’ve sipped the real milk but some virtual milk would taste pretty good winning against these legendary names from so many disciplines of the sport.”

The race will be available to watch live on ESPN2 in the US; on Eurosport in the UK; across Europe on Eurosport’s social media and digital platforms; and online on The-Race.com/YouTube.

The 104th running of the real world Indianapolis 500 has been postponed until August 23.

Wolff 'very proud' at prospect of season starting in Austria

Steiner: 'We need to get a proper schedule in, or nothing'