Silverstone boss Stuart Pringle says the British track is moving ahead with its plans to host two F1 Grands Prix in July, but the events remain subject to the government giving the green light.

Last week, Silverstone Circuit and Formula 1 reached a commercial agreement that sealed the presence of the British Grand Prix on the 2020 calendar although the tentative dates of July 26 and August 2 have yet to be confirmed.

While Silverstone is pressing ahead, Pringle made clear that Formula 1 will only race if sanitary conditions in the UK evolve favorably in the coming month.

"We’re still getting our head around it," Pringle told Sky F1. "There is work taking place, and it will do right up until the delivery.

"Let me stress again this is all entirely subject to the government giving it the green light, so that may be a reason why these [races] do not happen.

"However, if the situation evolves in line with the roadmap that the government unveiled at the beginning of the week, then it looks like it should be possible, and we are working with them and with all the relevant authorities to make sure that we can comply."

Pringle also explained that Formula 1 itself will be working diligently to provide a safe environment for its community, insisting that Silverstone's two events will look "very different" from normal Grand Prix weekends.

"F1 are looking to introduce a very rigorous and extensive testing regime to enable them to take their championship around the world," he added.

"Yes, we have had to do quite a lot of planning on the hoof to see whether it’s possible. It will look very different to how we normally run an F1 event.

"I’m desperately sorry to our fans that they can’t be present and I hope that they will take some comfort from there being the British GP, and another one that as yet does not have a name.

"So that’s another piece of work we’ve got to do – to name the second race." 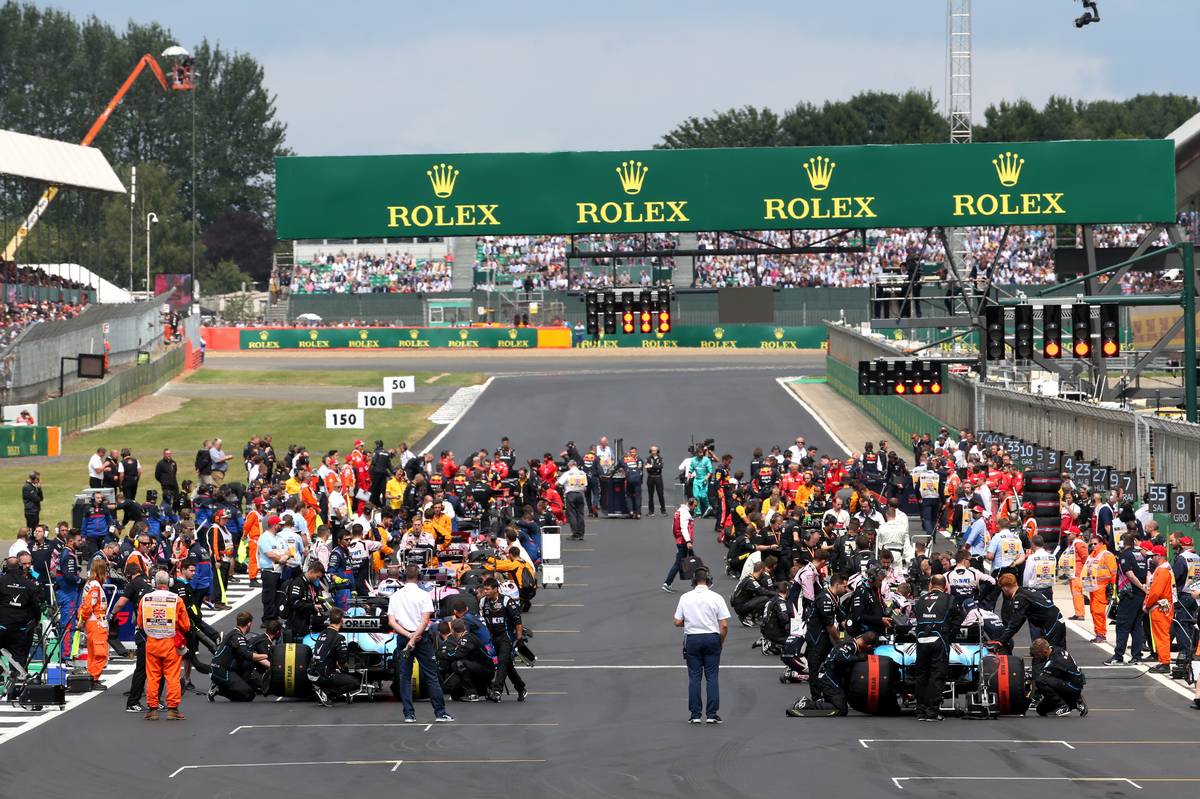 The Formula 1 season is set to kick off in Austria on July 5, with the Red Bull Ring also running consecutive events at its venue.

But Pringle warned that it won't only be the three F1 teams based abroad - Ferrari, Alfa Romeo and AlphaTauri - that will be facing logistical and travel challenges ahead of Silverstone's events.

"It is about overseas teams coming to the UK, but it’s also about the UK teams going back and forth from their home bases," he said.

"Yes, it’s going to be considerably easier for 70 percent of the teams to get to this race over other races, but there are still 30 percent who are not based in ‘motorsport valley’ here in Northamptonshire.

"So there do need to be robust solutions and solutions that need to meet not just the requirements of this country, but also other countries in the championship, because there won’t be a championship if the only place that F1 can run is Great Britain.

"There needs to be a holistic solution that works for the thing as a whole.

"I know there’s a huge amount of work going into that, I know there’s a lot of desire on everybody’s part to find a workable solution, and there is a little bit of time still.

"I have hopes that those solutions will be found."