Formula 1's managing director of motorsports Ross Brawn remains resolutely optimistic about the outlook for the sport, despite the current difficulties presented by the global coronavirus pandemic.

Brawn was speaking after being voted Formula 1's all-time best technical director in a poll for Motorsport Network in mark of his championship-winning success with Benetton and Ferrari.

He was also team principal of the eponymous 2009 world championship-winning Brawn GP team, and remained with the squad through to 2013 after its buy-out by Mercedes.

"I think these are very difficult times we're facing at the moment," he said in a video for Motorsport.com acknowledging the accolade.

In his current role, Brawn is responsible for setting the future technical direction of the sport.

Plans to introduce new regulations have been pushed back by a year due to coronavirus, but the pandemic has also presented an opportunity to make some radical reforms elsewhere - including a much lower budget cap than originally envisaged. 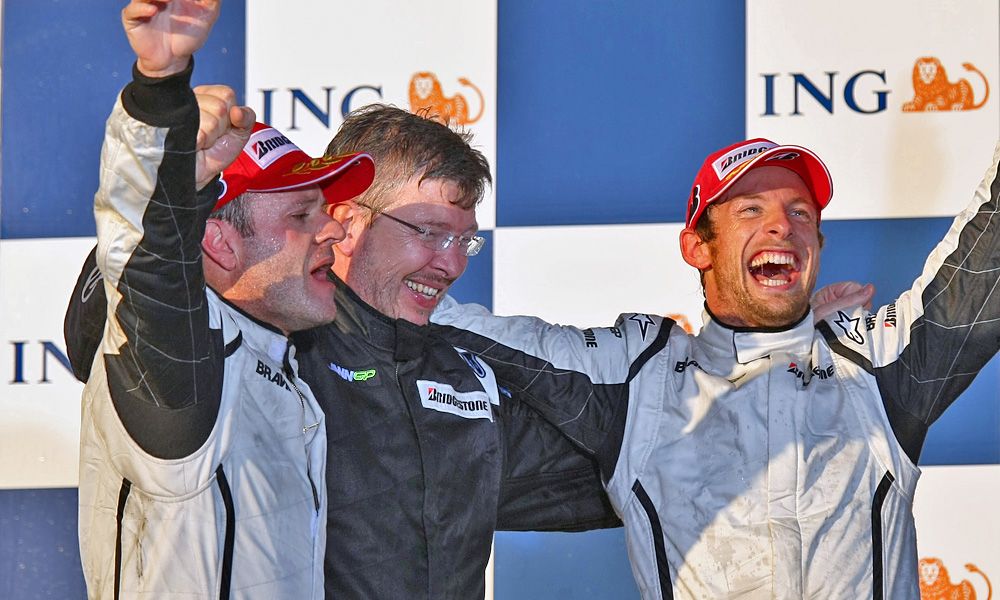 Cutting back on aerodynamic development and engine upgrades also aim to make the series more competitive - while making it harder for the latest generation of technical directors to gain an edge.

Now effectively the poacher turned gamekeeper, Brawn said it meant a great deal to be recognised as the one of the sport's all-time best in that capacity.

The decision was taken by a panel of Motorsport Network's F1 experts from around the globe. Other categories being voted on include chief designer, sporting director, technical director, number two driver, number one driver and team principal.

Peter Bonnington, Giorgio Ascanelli and Chris Dyer were the leading contenders for the title of best race engineer.

"[It's] a great group of people you voted for so far," Brawn commented. "Certainly a team I would have been honoured to work with. I look forward to seeing who the rest of the pieces of the jigsaw are."

Coulthard: Vettel could be 'brilliant asset' for Aston Martin