Mercedes has moved to dismiss reports that emerged in the German media on Thursday claiming that an exit of the German manufacturer from F1 was well underway.

Reports from AutoBild and F1Inside.com alleged that Mercedes team boss Toto Wolff was on the verge of resigning from the Brackley squad but would retain his 30 percent ownership in the team while Daimler's 70 percent holding would be traded for shares in Aston Martin in which the German manufacturer already owns a 5 percent stake.

The operation would thus leave Wolff and Aston Martin - the latter headed by executive chairman and Racing Point owner Lawrence Stroll - as the new owners of the Silver Arrows outfit.

While the story theoretically has legs, it was quickly dismissed by Mercedes as "unfounded and irresponsible", with the three-point star brand confirming its commitment to F1 as a works outfit, especially in light of the sport's most recent regulation changes.

"Speculation regarding a potential withdrawal from Formula One continues to be unfounded and irresponsible," said Mercedes in a statement to the media.

"The sport has taken the right measures to address the consequences of the Covid-19 pandemic and its future financial sustainability, and we welcome these steps.

"It is our clear intention to continue competing in Formula One as a Mercedes-Benz works team in the years to come, and to do so with our managing partner Toto Wolff." 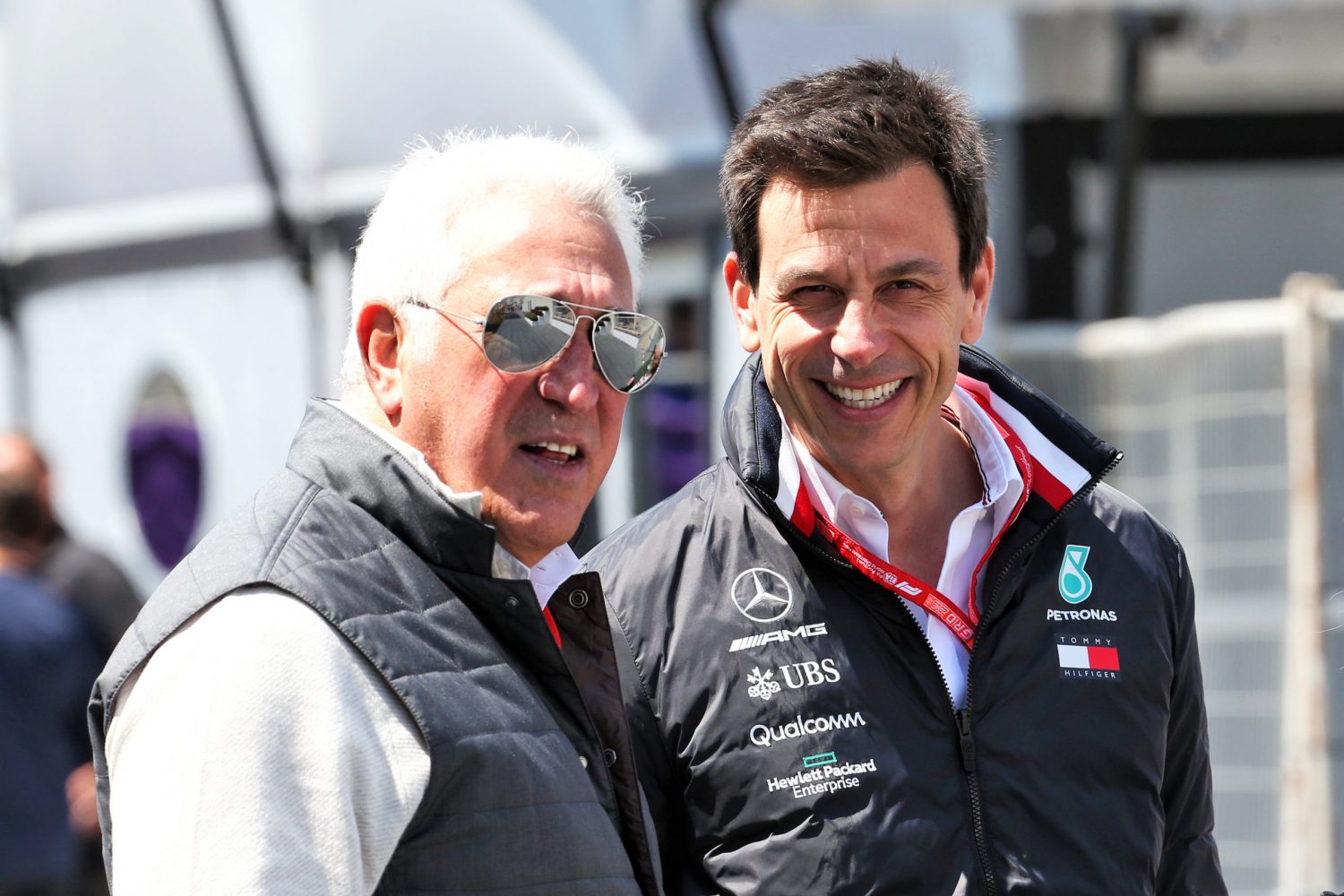 However, Wolff has yet to confirm his involvement in F1 with Mercedes beyond this year, with Lewis Hamilton's future also undetermined at this point.

Also, Wolff's personal investment in Aston Martin, albeit small at 0.95 percent, represents a de facto link between the Austrian and the company.

So speculation regarding a possible partnership between Wolff and Stroll in the future will likely continue until Mercedes F1's top man clarifies his future.