Hopes that the British Grand Prix will go ahead in August have been boosted by the latest easing of lockdown rules by the UK government.

Saturday's briefing from ministers has confirmed that sport including football and horse racing will be able to resume in England from Monday June 1, earlier than had originally been expected.

"I’m delighted to announced today that the government has published guidance which allows competitive sport to resume behind closed doors from Monday at the earliest," culture secretary Oliver Dowden said.

“It’s up to each individual sport when to resume competition; they know their sports best," he added. "And, crucially, only when it’s safe to do so."

Sport across the country was suspended two months ago as the coronavirus pandemic forced the country into lockdown. Dowden said that the resumption had been agreed "after round-the-clock discussions with medical experts and professional sports bodies.

“It’s been a huge challenge to get to this point. We’ve taken a forensic, clinician-led approach, working with Public Health England and the Department of Health every step along the way."

Significantly, motor sport was among those mentioned by Dowden as being set to make a return.

"Football, tennis, horse racing, Formula 1, cricket, golf, rugby, snooker and others are all set to return to our screens shortly, with horse racing first out of the gate in the North East next week," he said.

The mention of 'screens' triggered a flurry of speculation that the government was seeking to bring live F1 back to free-to-air broadcasters to help bolster the battered national mood.

Under new deals, Premier League football will be back on the BBC over the summer. However any new arrangements for F1 are likely to be limited to races held in the UK. 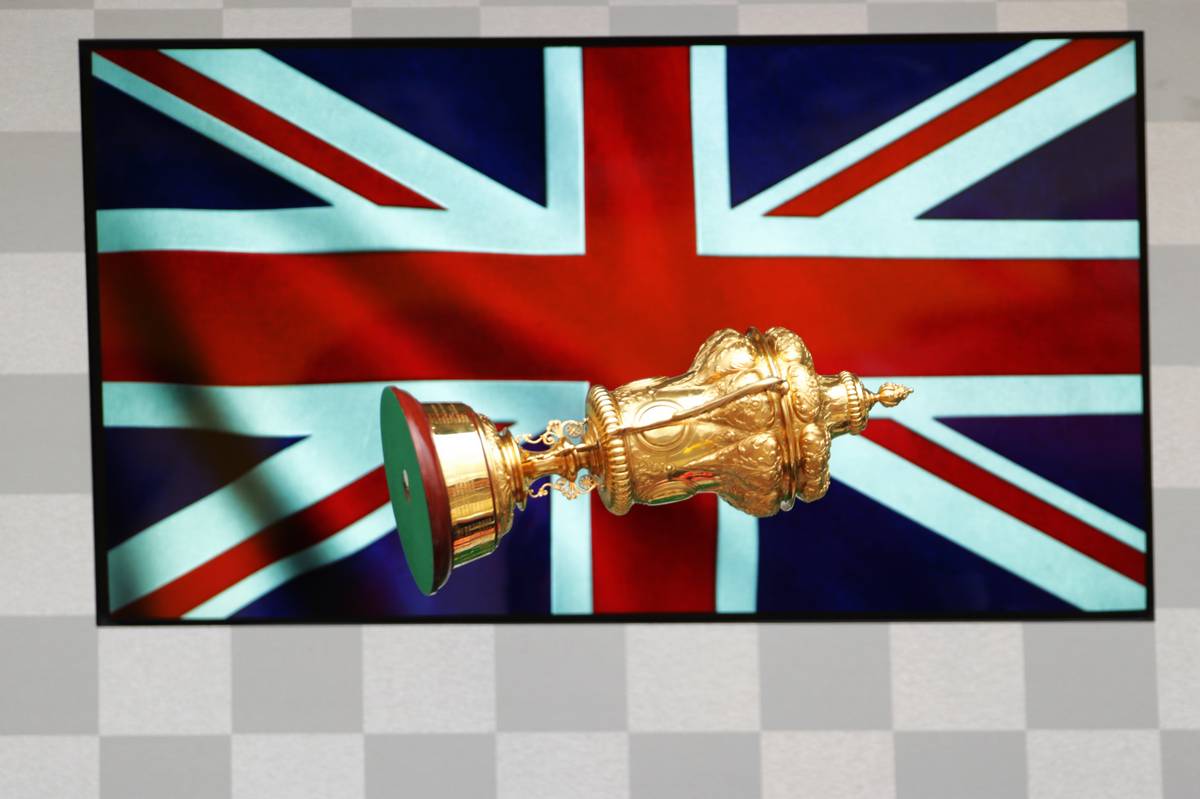 Only the British Grand Prix is currently shown live on Channel 4, meaning that Dowden's comments are seen as confirmation of the government's commitment to ensure the event goes ahead after all.

Originally the British race had been scheduled to take place on July 19. However the introduction of a 14-day mandatory quarantine for anyone arriving in Britain from mid-June forced a delay to those plans.

Now it's hoped that racing at Silverstone will take place in August with two back-to-back races on August 2 and 9. The government is understood to be keen to ensure that both races are shown live on FTA television.

Formula 1 bosses are still in negotiations with the UK government for an exemption fo the quarantine rules, with Prime Minister Boris Johnson reported to have personally told his officials to find a solution. F1 has lined up Hockenheim as a fall-back if racing at Silverstone falls through.

Meanwhile it seems increasingly certain that the 2020 F1 world championship will get underway with consecutive races at the Red Bull Ring in Spielberg, Austria at the start of July following reports that the national government had approved plans for running the event safely. 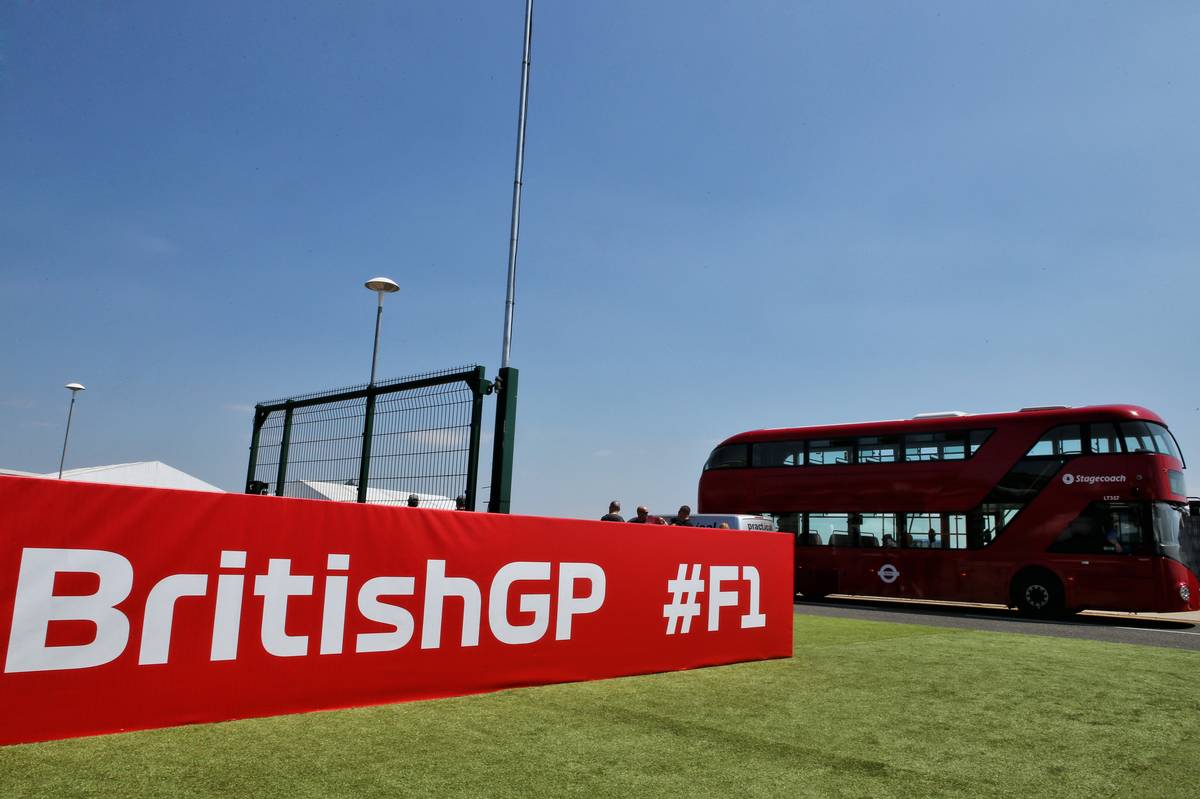 All sporting events in the UK and across Europe will take place behind closed doors for the foreseeable future, meaning no fans in the grandstands - a situation that has been dubbed "ghost races" in F1.

Between 15 and 18 races are expected to be held in Europe, Asia, the Americas and finishing in the Gulf states. The US has already seen a return of NASCAR competition, and IndyCar will resume racing in June.

While displaced Grand Prix events hope to be fitted into a reorganised calendar some races including those in Australia, Monaco, France and the Netherlands have been formally cancelled for 2020.

It means Singapore is also in doubt due to the impractical nature of holding a race on busy city streets while also excluding the public to provide a cordon sanitaire for F1 team personnel and drivers.