Former F1 world champion Mika Hakkinen reckons that his Finnish compatriot Valtteri Bottas has what it takes to pull off a big breakthrough when the 2020 Formula 1 world championship season finally gets underway.

Bottas was runner-up to his Mercedes team mate Lewis Hamilton in last year's driver standings, his best result in the championship to date which included four race wins and five pole positions in 2019.

Hakkinen says that this could be a sign and portent for an even more successful season ahead, which could see Bottas finally manage to steal the spotlight from the reigning six-time world champion.

“Valtteri has a great position in Mercedes,” Hakkinen told the latest F1 Nation podcast produced by the official Formula1.com website.

“He’s a mega great driver, and I am confident that he’s better than ever, he added. “I have an extremely high expectation for him to be world champion this year."

Hakkinen had some insider knowledge when it comes to Bottas, as he manages the driver's career in association with his own former manager Didier Coton.

"That’s what we’ve been working very hard on for years," Hakkinen added. "All the qualities, all the tools for him to get there. He’s been working hard.”

Bottas joined Mercedes at the start of 2017 following the shock retirement of Nico Rosberg at the end of the previous season.

However despite a string of successes since arriving at Brackley, the 30-year-old hasn't come close to beating Hamilton to the title. He was 87 points behind his team mate at the end of last season, but comfortably ahead of Max Verstappen and Charles Leclerc. 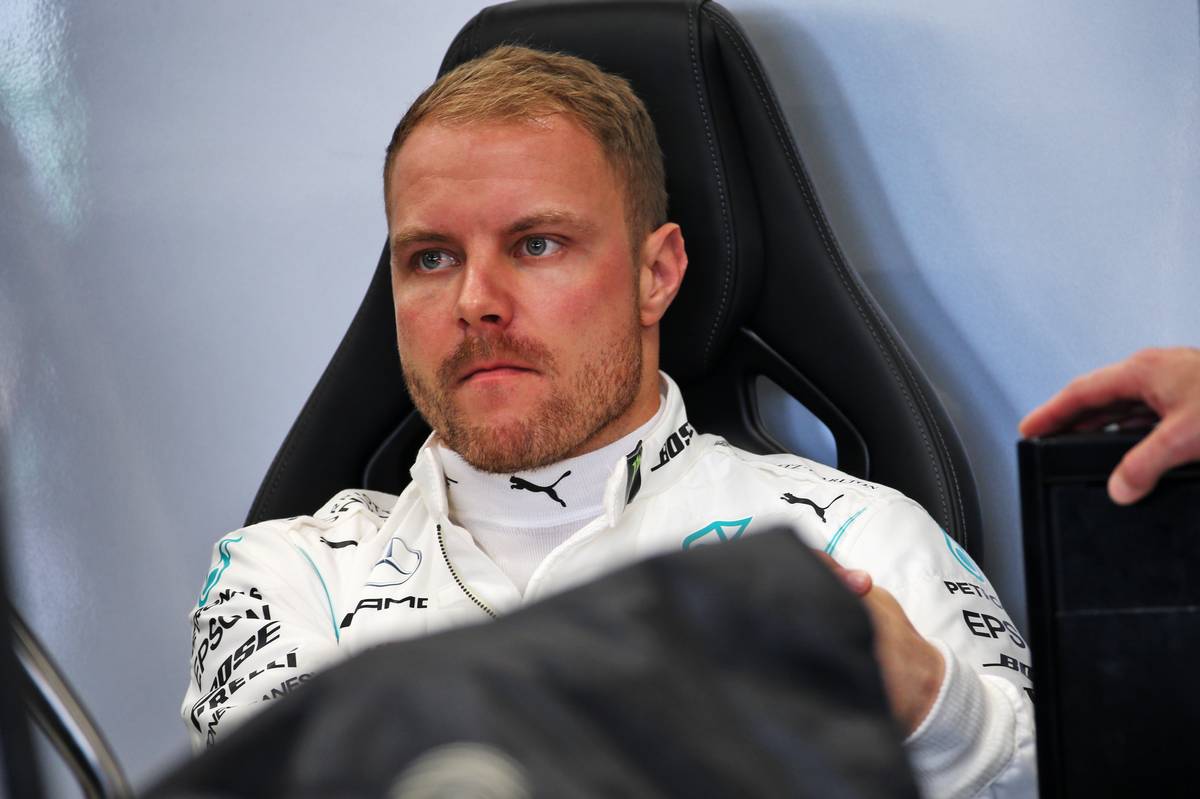 Bottas is out of contract at the end of 2020, and has been linked to a possible move to Renault if his tenure at Mercedes isn't extended, but Hakkinen says Bottas will stay put

Speculation has gone up several notches since Sebastian Vettel confirmed his split from Ferrari at the end of the year, with the German tipped to replace Bottas next season.

Rising Mercedes-backed star George Russell is also keen to get his big break away from the struggling Williams team which kept him relegated to the back row of the grid for much of his rookie season.

But Hakkinen has insisted that the existing Hamilton-Bottas line-up remains the best on the current F1 grid.

"In my opinion the Hamilton-Bottas partnership represents the strongest lineup when you consider speed, talent, years of experience and team mentality," he previously wrote in his regular column for Unibet.

"At the end of his best-ever season in Formula 1, Valtteri has really grown," he continued, looking back to how the 2019 season finished.

"Valtteri would have finished on the podium in Abu Dhabi if he had not been forced to start the race from the back of the grid, and then get held up by the failure of the DRS system for the first 20 laps," he said. "Fourth position was as much as he could have hoped for."

Renault labels Alonso 'an option' for 2021, but won't rush choice