Charles Leclerc is expanding his portfolio of Esports interests today by adding virtual rallycross to his line-up of forthcoming events.

Before the coronavirus pandemic led to the shutdown of real-world motor sport, Leclerc hadn't been known as a avid online racer. Instead it was his brother who was the demon gamer in the family, with F1 rivals Max Verstappen and Lando Norris also enthusiastic sim racers.

But the F1 shutdown has seen Leclerc quickly get up to speed in the virtual arena, with notable success in recent Virtual Grand Prix events and outings in SRO’s esports GT series and Veloce Esports’ NotTheGP events. He's also due to take part in next month's Virtual Le Mans 24 Hours race.

But even with the start of the 2020 F1 season in Austria at the start of July inching closer, there's no sating Leclerc's third for more Esports competition in the meantime.

This afternoon, he's making his bow in the first round of the FIA World Rallycross Championship’s four-round Invitational Series to be held at Yas Marina Circuit and run on Codemasters' DiRT 2.0 platform in partnership with Motorsport Games. 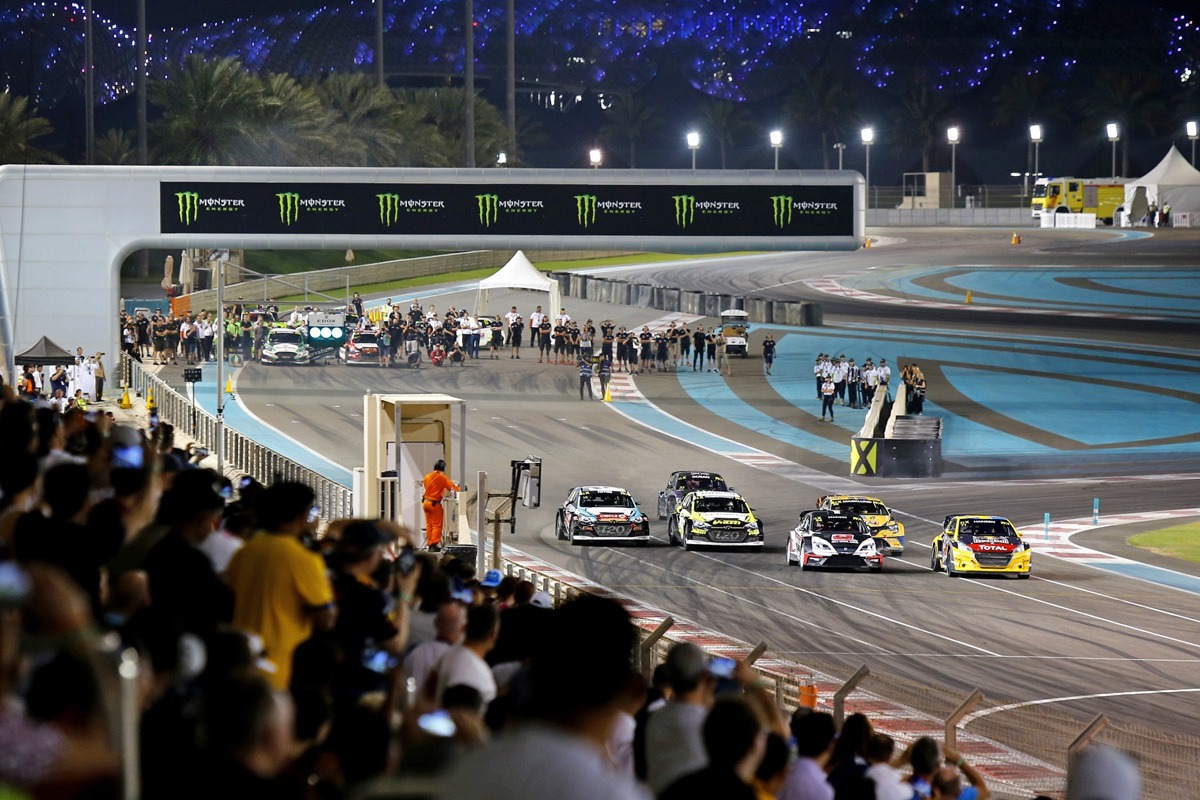 In preparation for his new endeavour, Leclerc this week tried his hand on some mixed-surface testing and racing in the series' 'Pro' category which includes among its line-up the current world rallycross champion Timmy Hansen.

The opening Yas Marina round of the Invitational Series will be streamed live on Motorsport.tv from 1.30pm BST on Sunday afternoon. World RX hopes to resume real-world racing in mid-August.