Toyota Racing Gazoo has donated a 2009 TF109 Formula 1 car to an upcoming #RaceAgainstCovid onine auction organized by the FIA and RM Sotheby's.

The Japanese manufacturer last competed in F1 in 2009, fielding cars for Jarno Trulli and Timo Glock. Chassis TF109-01 was a test car for Panasonic Toyota Racing during the 2009 season, with the machine later entrusted to Pirelli to develop its Formula 1 tyres and driven by Nick Heidfeld, Pedro de la Rosa, Luca di Grassi and Romain Grosjean through 2011.

The proceeds from the charitable auction that will open on June 15 are set to benefit the International Red Cross and Red Crescent Societies. 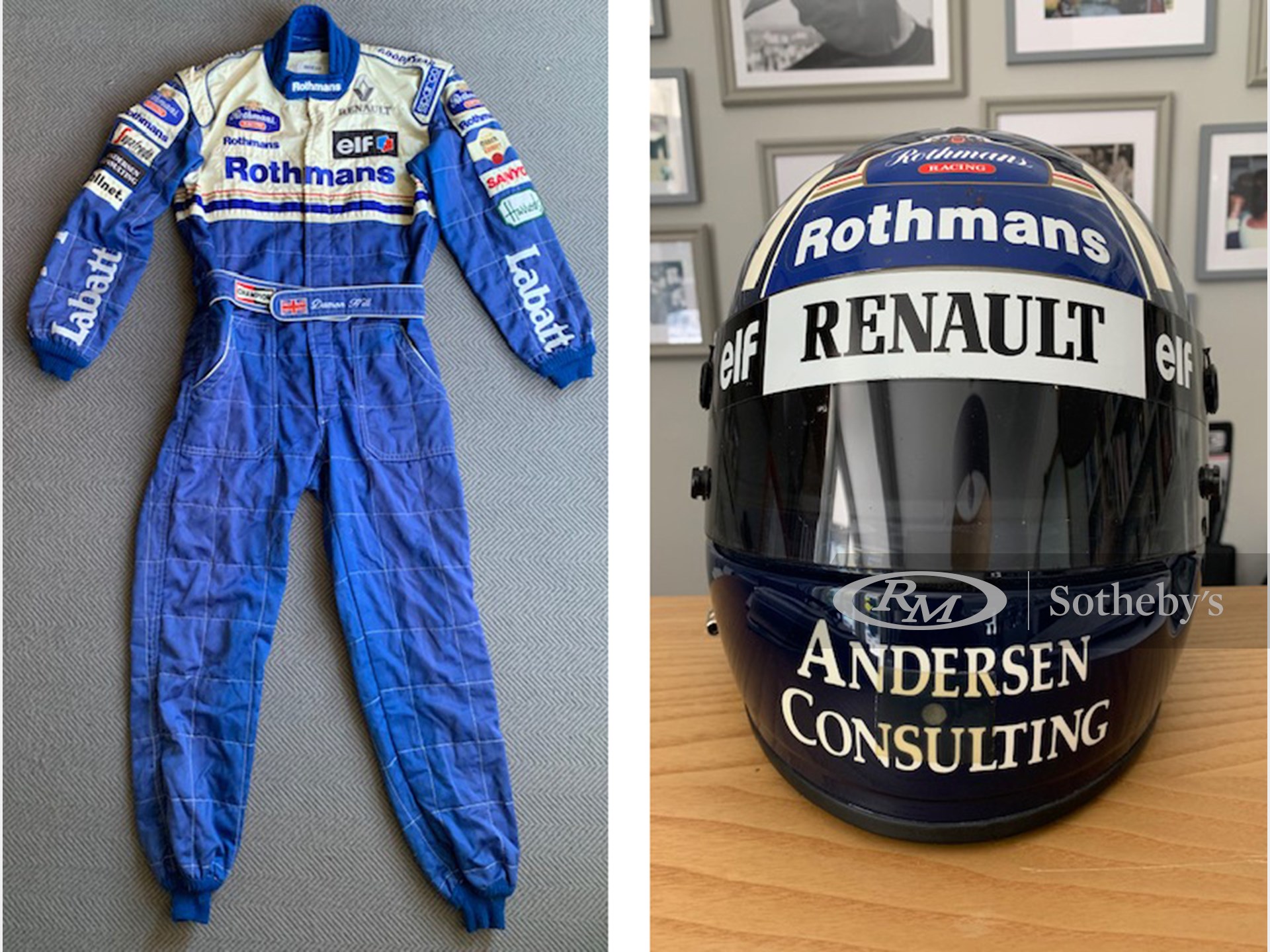 The auction follows an initial donation of 1 million euros that the FIA Foundation has made to the IFRC in order to kick start the fundraising process destined to help the global fight against the coronavirus pandemic.

In addition to Toyota's 2009 F1 charger, many other impressive lots have been donated by the motorsport community.

Furthermore, motorsport fans will be able to bid for a day in the Ferrari simulator in Maranello. 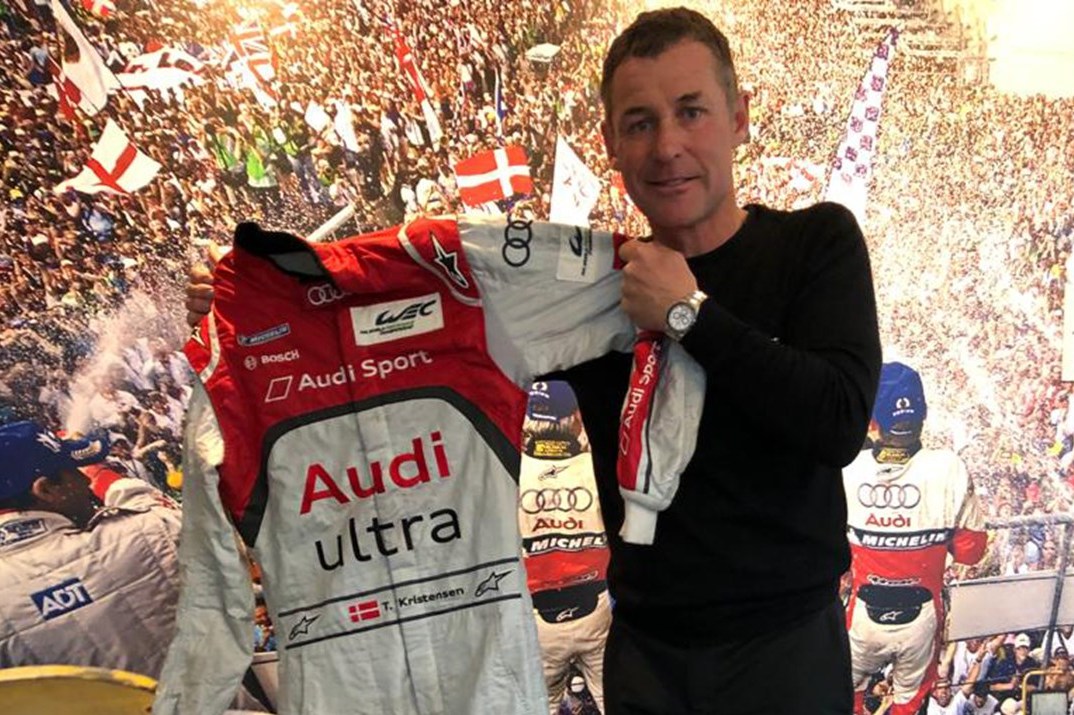 "Since the beginning of the health crisis, the FIA and the entire motor sport community have been committed to fighting the pandemic through many initiatives such as #RaceAgainstCovid," said FIA president Jean Todt.

"Today, we have another opportunity to show our strength and unity. I very much welcome the FIA and RM Sotheby's collaboration for the benefit of the International Federation of Red Cross and Red Crescent Societies' global response to the COVID-19 pandemic.

"I thank all the drivers and teams for their contributions as well as the FIA Foundation for its generous donation. To ensure this auction the success it deserves, I urge each and every one of our motor sport family to join us." 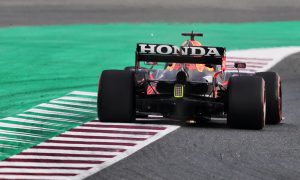