The Mercedes F1 team published a message on social media in which it expressed its support for Lewis Hamilton's plead for social and racial justice.

Amid the crisis sweeping across America following the killing of George Floyd, an unarmed black man who died last week during his arrest in Minneapolis, Hamilton used his platform to condemn F1 community for its silence on the tragedy.

Since, Charles Leclerc, Daniel Ricciardo, Lando Norris and Nicholas Latifi have all issued messages on social media supporting the peaceful protests in the US, highlighting the #BlackLivesMatter hashtag.

Mercedes has followed suit with a tweet referencing Hamilton's words and events of late.

"We stand with you, Lewis," Mercedes said.

"Tolerance is an elementary principle of our team and we are enriched by diversity in all its forms.

"We welcome and encourage people from all races, cultures, religions, philosophies and lifestyles, and condemn every form of discrimination as we work together to drive change forward.

"We are deeply saddened by the recent developments and hope for e de-escalation soon".

As members of the paddock respond positively to Hamilton's tirade, F1 commercial rights holder Liberty Media has yet to publicly take a stance

However, the sport has a history of keeping itself out of the world's hot political waters, taking its business to the highest bidders with little concern for a regime's morals or a country's human rights record. 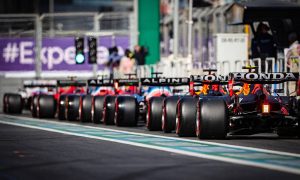 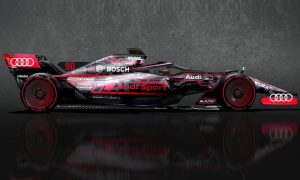 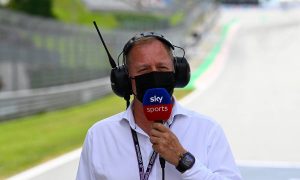