Kubica highly rates both young talents with whom he shared the track last year during his F1 comeback season with Williams.

But the Pole believes Verstappen holds a small edge over his rival when it comes to comes to competing for the title.

"I think Max is very intelligent and is ready to win a World Championship," Kubica told Italy's Corriere della Sera.

"It remains to be seen how he will behave fighting for a title, but I would bet on Verstappen being world champion first.

"Leclerc could have won his second race for Ferrari in Bahrain. Anyone who has been surprised by his performances means that they understand little about the drivers.

"It was normal that someone like Charles caused problems for Vettel." 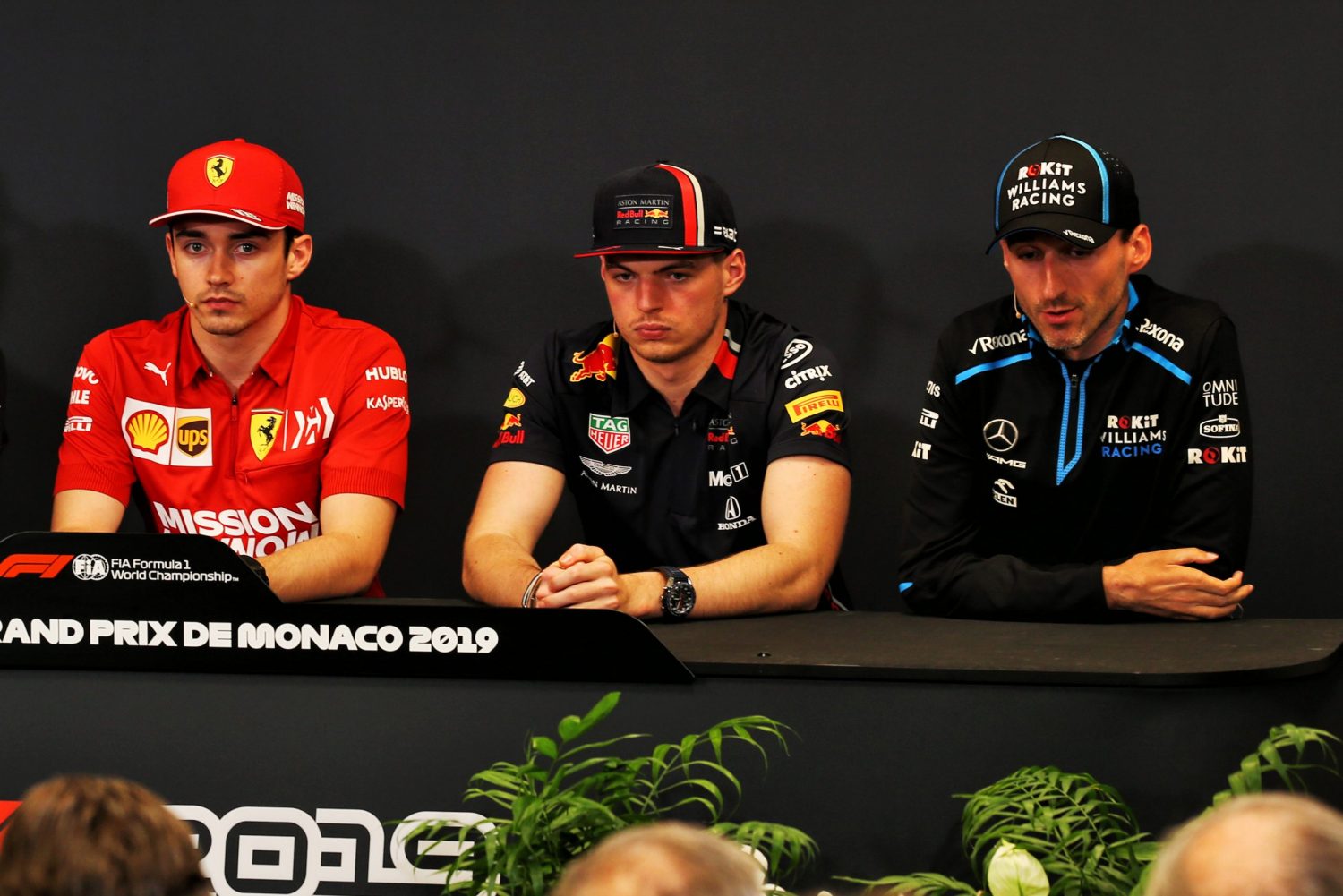 Leclerc, who is set to start his third season in F1 while Verstappen will embark on his sixth year in the sport, might well agree with Kubica's assessment, the Monegasque believing he may not be quite ready for F1's supreme honour.

"If I think about becoming world champion? I don’t know what to expect, I’ve never been one," he told Sky Italia, a bit tongue-in-cheek. "But I have to work, there’s still a long way to go.

"I’m happy with the growth I’ve had so far but there’s still so much to do. I hope to succeed someday, but I’m still far away." 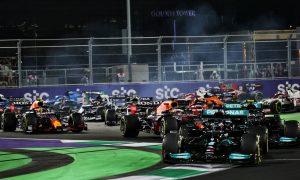