Red Bull team boss Christian Horner says Formula 1 has a "unique" opportunity when the 2020 season kicks off to trial a reverse grid concept at its first double-header event.

F1 is set to put itself in gear in a little over a month in Austria where the sport will finally raise the curtain on its season after a four-month hiatus due to the coronavirus pandemic.

The disrupted campaign will start with two consecutive race weekends at the Red Bull Ring, and teams discussed in a collective conference call last week with F1 the possibility of tweaking the format of the second race at double-header events planned in Austria, Britain and perhaps at other venues later in the year.

One option that was tabled was the idea of setting up a reverse grid sprint race on Saturday, the result of which would determine the grid for Sunday's race.

Positions on the grid for the Saturday mad dash would be based on reverse championship order.

According to reports, the idea did not garner unanimity among the ranks, with Mercedes opposed to the concept as it would handicap Lewis Hamilton's title chances.

Yet Horner insists the context of this year's championship offers F1 "the perfect time to try something different".

"I think we've got a unique situation this year and having two races at the same venue, it would seem the perfect time to try something different at that second event," Horner told Sky Sports F1.

"Otherwise, with stable weather conditions, we're likely to have the same output in race two as we have in race one.

"[The idea] seemed to get overwhelming support. The only person that wasn't particularly supportive of it was Toto because he thought it would interfere with Lewis' seventh world championship campaign, and it would be too much of a variable." 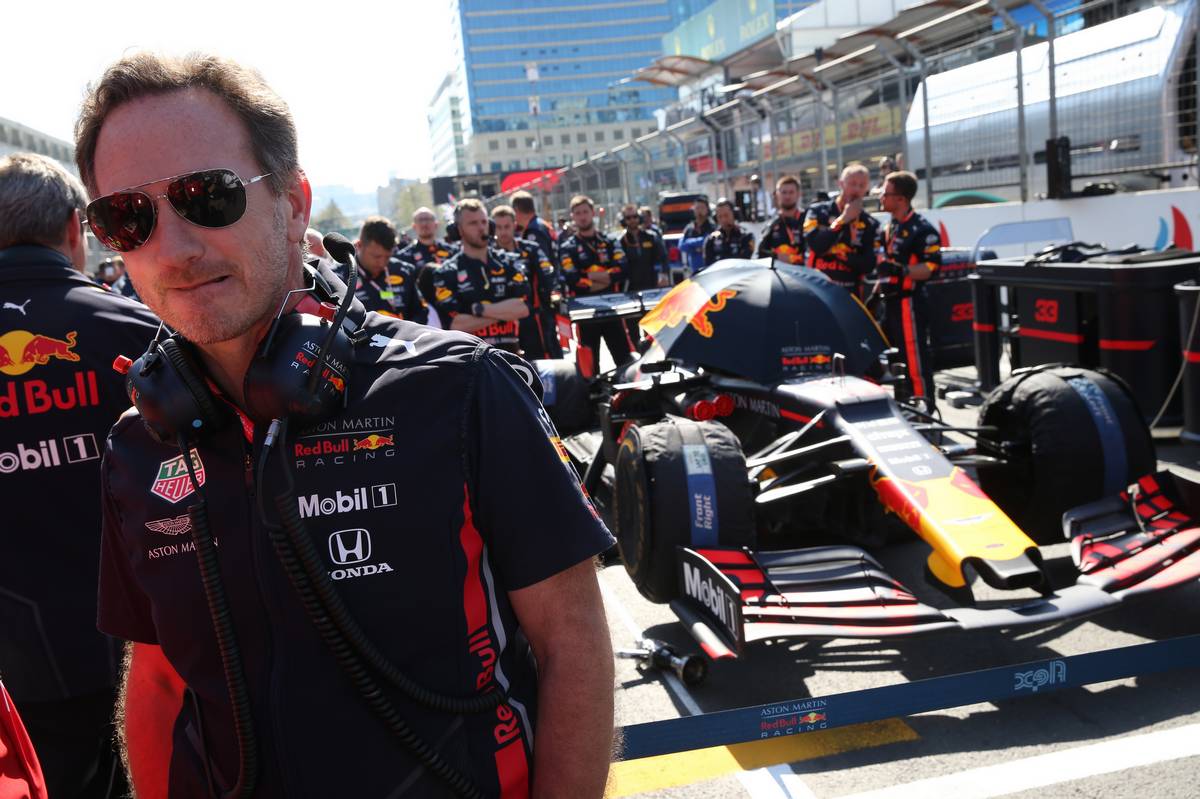 Horner said that all front-running teams would be in the same boat in terms of starting a sprint race from the back of the grid.

"We've won the Austrian GP for the last two years, so we have potentially as much to lose, particularly at that venue," said Horner, quoted by Motorsport.com.

"I think it will be an overall positive for F1. I think you're not going to get a better opportunity where we're at the same venue for two consecutive weekends to try something different.

"I don't see quite the appeal being as large [for fans] to tune in to a rerun of effectively the same event one week later.

"If there's a different format that just makes it more appealing, more enticing and I hope that Mercedes will support this in the end.

"At the end of the day it is the same challenge for all drivers and all teams."