Promoters of the Belgian and Hungarian Grands Prix have extended their contracts with Formula 1, respectively to 2022 and 2027.

Spa-Francorchamps' original deal with F1's commercial rights holder - signed in 2018 - expired at the end of next year, but it has been prolonged by a single year as a concession made by F1 for the promoter's effort to host Belgium's flagship event behind closed gates this year.

"The maintenance of this event was made possible thanks to the work and collaboration of the Walloon Government, the Spa-Francorchamps Circuit, the RACB [Royal Automobile Club of Belgium], the FIA but also FOM, since this Grand Prix will be organised outside of the current contract and without financial contribution from the Walloon Region," said Spa Grand Prix’s CEO Vanessa Maes.

"This new model will allow the Spa-Francorchamps Circuit, an important economic tool in Wallonia, to somewhat mitigate the financial effects of this historic crisis.

"The negotiated conditions also make it possible to consolidate the place of the Belgian Grand Prix in the calendar of the Formula 1 world championship since it includes an extension of our current contract until 2022." 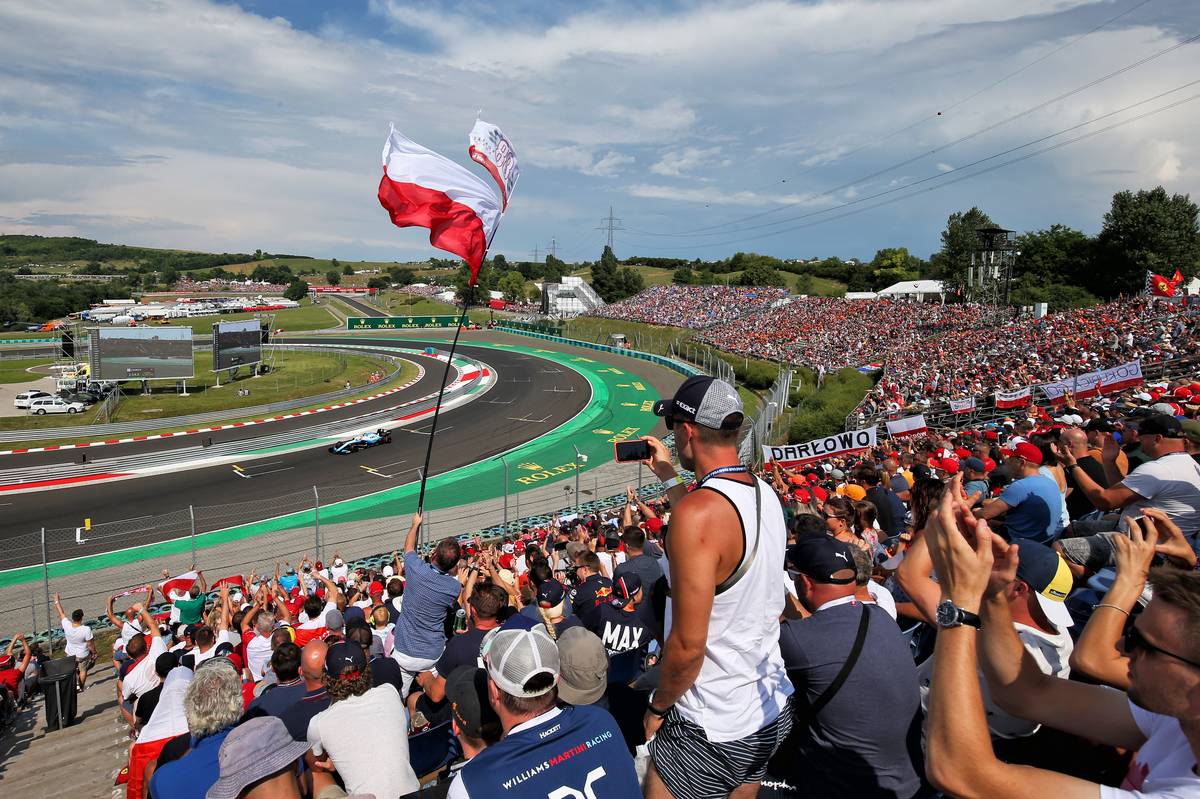 Hungary, which will host the third round of the 2020 F1 world championship, has struck an agreement with F1to also extend its current contract by one year until 2027.

"We have been liaising with Liberty Media how to compensate the missing profit, because the organisational cost is not lower in case of a closed event," said Zsolt Gyulay, CEO of Hungaroring Sport.

"We did our best during the discussions to get a good agreement both for the country and the sport even in these challenging times. We cannot say exact numbers, but rights fee is fragment of the one we pay in case of an open event.

"Furthermore, we have achieved an extension in our contract, so now it is valid until 2027 instead of 2026. The yearly increase of the rights fee also has been reduced, so we spared several billions of forints for the state.

"All in all, I can say that we were wise and we spared a lot."