Monaco Grand Prix winner and two-time Indy 500 victor Juan Pablo Montoya hasn't given up on his ambitions of securing motorsport's Triple Crown by adding a Le Mans win to his credentials.

Montoya and two-time F1 world champion Fernando Alonso are currently the only drivers with a shot of equaling the feat of winning at Monaco, Indy and Le Mans achieved by the great Graham Hill.

The World Endurance Championship's regulation overhaul has sparked the interest of Montoya's current employer, Team Penske, which is considering a Le Mans bid in the future under the new LMDh rules.

And that potential program has in turn revived the Colombian's Triple Crown ambitions.

"I think with the hybrids now, with the new package I think if we can get a good opportunity to run there it's going to be a lot of fun," he told Motorsport.com.

"That would be exciting to go to Le Mans and have a shot of winning overall. And believe me, if that would be the case then the preparation would be different [compared to Virtual Le Mans].

"Would I like to win it [the triple crown]? Yes, but I don't see it as 'oh, I really want to win it because Fernando wants to do it as well'.

"I think it would be nice to try to do it because the [Le Mans] 24 is such a cool event and it would be one of those big races that you take part in." 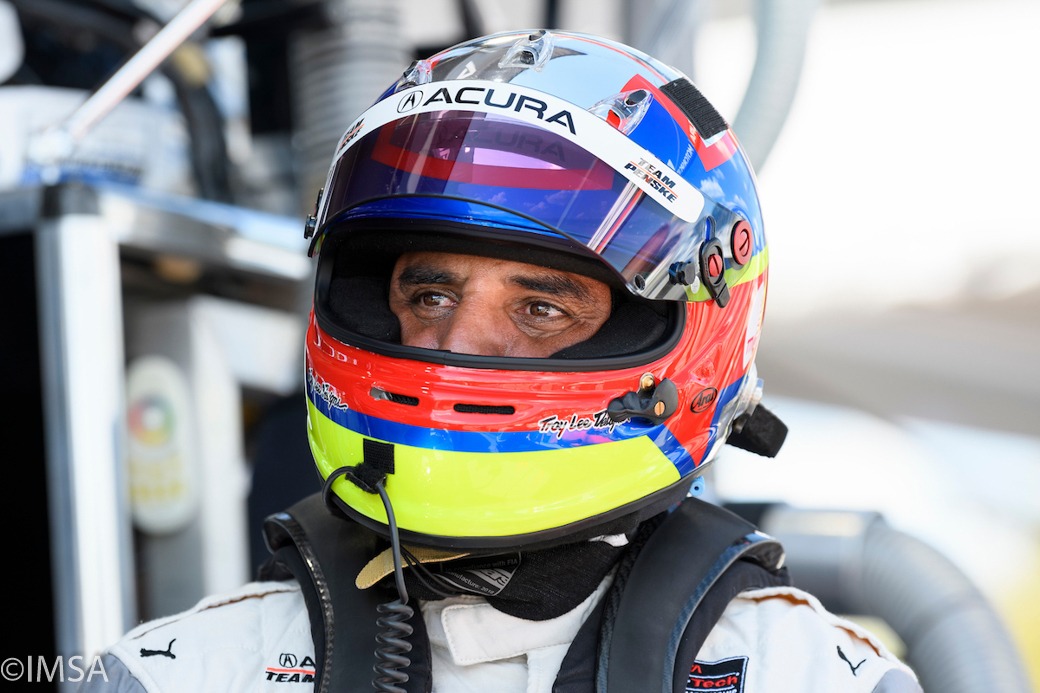 Montoya, who raced in the endurance classic in 2018 with United Autosport in the LMP2 category, will be in action this weekend at Le Mans with Penske, albeit in the virtual world.

Would an online triumph seal the Triple Crown in his eyes?

"No, not at all," he admitted. "You can't compare, it's nice that they've done such an amazing organisation for the 24 Hour race and everything but I don't look at it like a chance to win the triple crown."

Vettel 'clearly not motivated to drive a red car' - Webber