Daniel Ricciardo claims his membership to a limited group of F1 drivers that can take the fight to Lewis Hamilton and win "on any given day".

Mercedes and Hamilton's dominance of F1 has been overwhelming in the past two seasons, although a few drivers on the grid have occasionally given the six-time world champion a run for his money.

Ricciardo's achievements during his first season with Renault fell painfully short of expectations, inciting the Aussie to seek greener pastures at McLaren in 2021.

And the 30-year-old is resolute - like a few other of Hamilton's rivals - on undermining the latter's relentless forward march.

"There are rarely unicorns in sport," Ricciardo told Autocar's Jim Holder. "There’s always a small handful of people who have the talent to win on any given day, and our sport is no different.

"I believe there’s a group of us at the top tier, and I believe I and a handful of others, in the same car, could have given him a run for those titles."

Indeed, talent alone won't propel the few members of that exclusive club up and past F1's mega star.

"I’m in that top group," Ricciardo insists. "As far as talent or ability to push a car to the limit – the skill set – there are a few of us that can get there.

"But we need the right car, and then, for this group, the difference is less about speed and more about the ability to nail results race after race.

"On a given day, a few of us could win. Where you have to hand it to Lewis is that he does it time and time again."

"What separates that little group, beyond the car, is the mental and physical ability to deal with everything this sport throws at you, week in, week out.

"It’s the days when your health isn’t so good, or you’re feeling a bit jet-lagged, or you’ve just had a bad week. If you can still get in the car and deliver on them, then you can be champion." 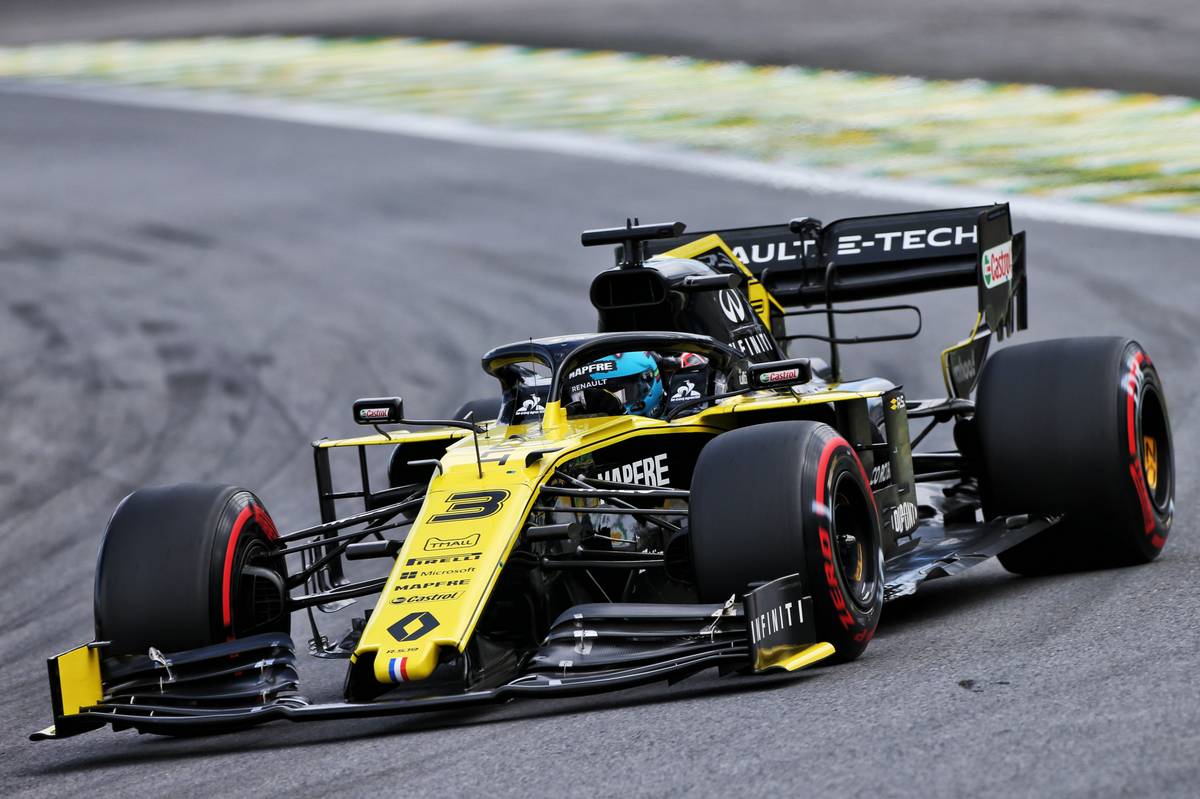 Ricciardo is confident that he can spar with Hamilton armed with the right equipment, he's also full of praise for the Briton's outstanding ability to deliver the goods every time he's on track.

"The point with Lewis – the point that makes him special – is that he has done that six times," says Ricciardo.

"Even if you argue he’s had the best equipment, that achievement is remarkable.

"To stay on himself year after year, to keep pushing himself, to take on the pressure of being the one we’re all hunting: that’s remarkable.

"For all my confidence – and I’m certain I could win a title against him – could I battle and beat him year after year? I don’t know. It’s some achievement, and it warrants respect."