Mercedes driver Valtteri Bottas says that it wouldn't have been fair to introduce reverse grid sprint qualifying races to set the Grand Prix starting order at doubleheader events in 2020.

The suggestion was made in order to prevent back-to-back races at the same venue from being too repetitive and predictable. Most teams were supportive of the proposal, but Mercedes team principal Toto Wolff vetoed the idea.

Bottas has backed his boss on the issue, saying that while he was "kind of" interested in the idea of shaking up the race weekend format, it could also end up being "a bit unfair at times" to the top drivers and potentially lead to teams playing games in qualifying.

"At some tracks we know how difficult it can be to overtake," he explained in an Instrgram live video organised by Formula 1 this week.

“Maybe that would make you play some games in the qualifying race. I just like fair racing and may the best man win," he added. “As we are now, I’m pretty comfortable with the current format."

It's not just Mercedes who have been against the idea. Renault driver Daniel Ricciardo also said that "It’s not really the first on our priority list of things to change," and added: “There are a lot of scenarios where it wouldn’t work, and it would make things a little messy."

Saying that he could see why it would be exciting from the point of view of people watching at home, "from a purist and a real racing point of view, I don’t think we need to go there just yet."

Bottas himself is looking forward to getting back to racing after an unprecedentedly long lay off due to the suspension of racing worldwide in response to the coronavirus pandemic.

He was finally back behind the wheel of an F1 car this week in a private two-day Mercedes test session held at Silverstone to helped blow the cobwebs away. The Finn insisted he was now more ready to go racing than he had ever been.

“Three or four weeks ago, I did a fitness test that I normally do once or twice a year, and it was my best ever,” Bottas revealed during an interview with Sky Sports F1. 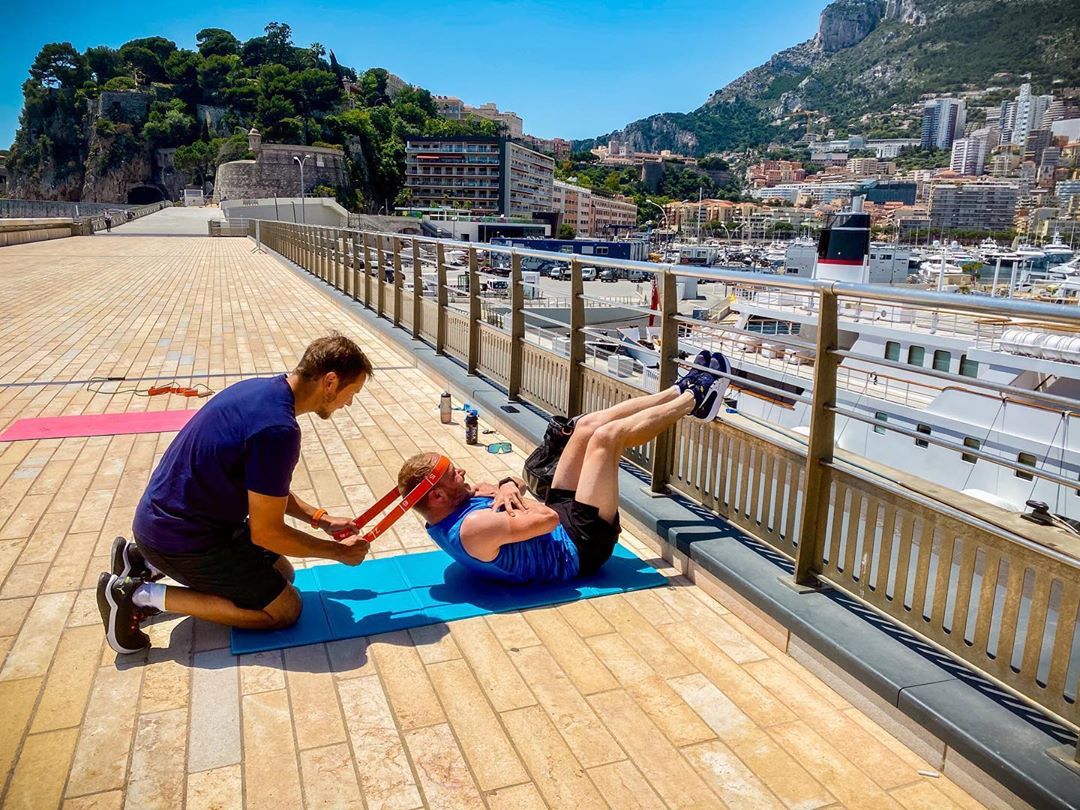 “As a driver, you don’t get that many months normally to focus on your fitness," he explained. "It’s normally just the winter break.

"But now it’s been an extended break, and I was really systematic on the training, and it was amazing to see the results and how good you feel," he said. “I really feel that this extra time off that was unexpected was only good for me.

"That’s a rare time that as a driver you get so much time off, and actually do different kinds of things, and also time to focus on yourself, improving yourself physically and mentally.”

Bottas added that the truncated nature of the 2020 season when it it finally gets underway will have a huge impact on this year's championship.

“It’s obviously going to be a pretty special season, because it’s going to be shorter than the planned amount of races,” he said. "Every mistake will cost you much more than previously, and it’s all about the consistency.

“I just feel I’m more complete as a driver, and physically I’m peaking now, so hopefully that can really translate," he added. “I’m really confident mentally, and in a good place. I’m going to go all-out, no doubt."