Rebellion-Williams Esports came out on top in the inaugural edition of the virtual Le Mans 24 Hours, with top spoils going to the team's #1 car shared by pro racers Louis Deletraz and Raffaele Marciello, and sim racers Nikodem Wisniewski and Kuba Brzezinski.

The #1 contender took the lead in the early part of the night when Team Redline's high-profile entry steered by Max Verstappen and Lando Norris was dogged with a technical issue while leading.

The Rebellion-Williams car's drivers unfolded their stints in the second part of the race without putting a foot wrong while keeping its #13 sister car and the poloesitting ByKolles Burst Esports entry at bay on the lead lap.

The #1 car, which had charged into the lead battle from eighth on the grid, controlled the second half of the race, with the sister #13 car and the #4 ByKolles Burst Esports entry the only other two cars on the lead lap.

But better fuel management and an alternative pitstop strategy allowed the latter to snatch second from the #13 car with just 20 minutes left on the clock, thanks in large part to an outstanding overtake executed by Jernej Simoncic on Michael Romanidis through the Porsche Curves.

However, Simoncic's charge fell short of overhauling the lead Rebellion-Williams machine which concluded its 24-hour win with just 17 seconds in hand. 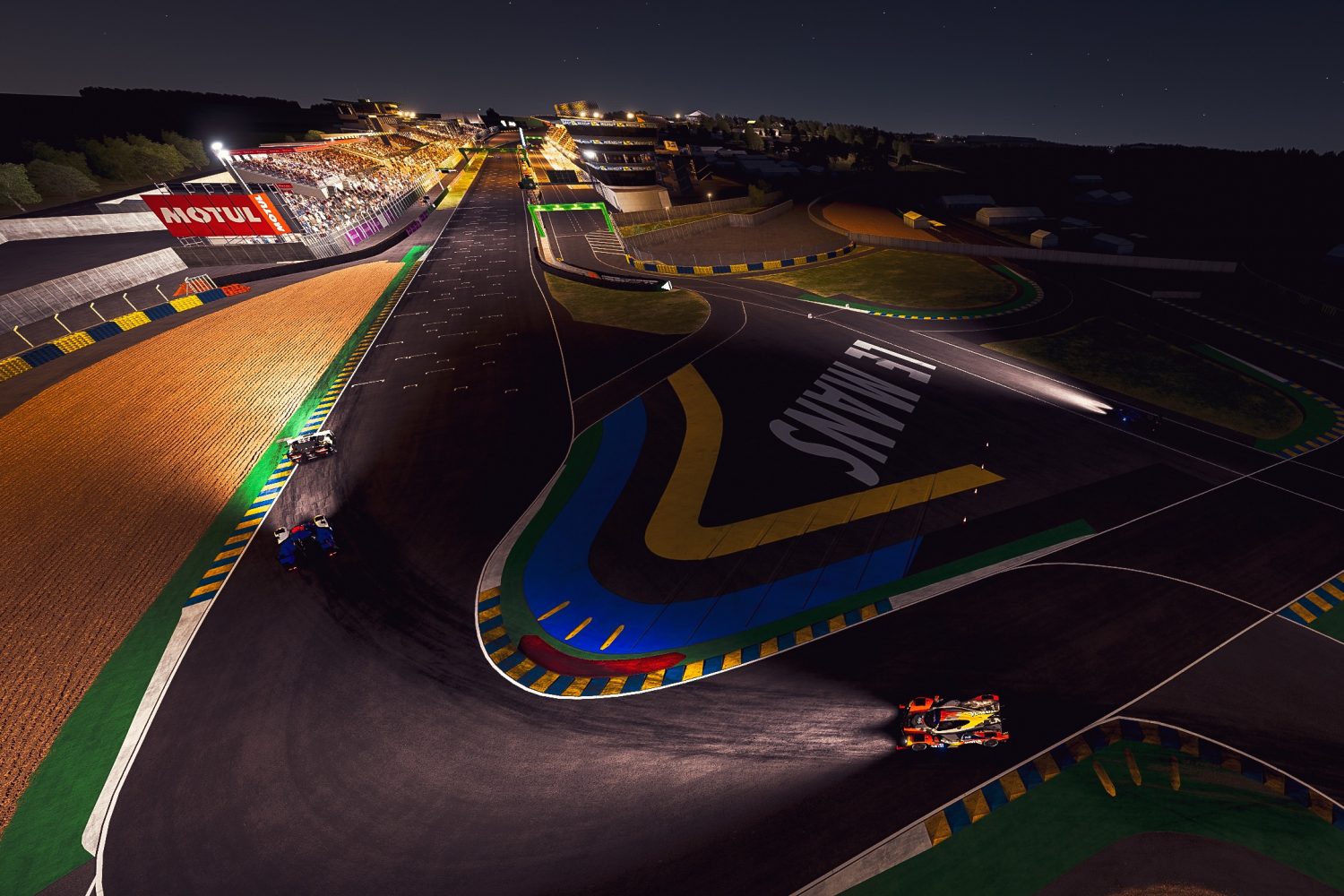 Fernando Alonso and Rubens Barrichello were among the event's early casualties, with the Spaniard running out of fuel after serving a penalty. However, the car was later reinstated and finished 17th.

The Verstappen/Norris entry was also authorized to return to the track in the final hours of the event, the Team Redline pair finishing a lowly 25th. 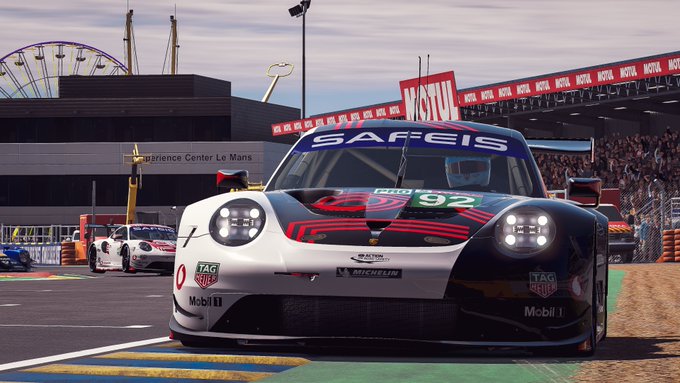 Team Penske's efforts, spearheaded by Simon Pagenaud and Juan Pablo Montoya, were thwarted by incidents and technical issues that left the #6 car next to last in the LMP class.

A win achieved 50 years to the day after Porsche's first triumph at Le Mans in 1970!