Renault F1 boss Cyril Abiteboul believes the human factor could prove decisive this year for teams given the unusual context of the 2020 season.

Teams will return to the fray this week in Austria following a four-month hiatus brought about by the COVID-19 pandemic, a prolonged period of uncertainty and even anxiety for many.

But for Abiteboul, the months ahead will also prove challenging for team staff, including drivers, as the disrupted campaign unfolds at a frantic pace, with eight races scheduled within ten weeks.

"Above and beyond the technology, it is a season that will be trying for personnel, with a demanding schedule that follows a very disturbing period for everyone," warned the Frenchman.

"The human element will probably be more important than in more standard seasons, and the role of each person will be decisive in the end result.

"This obviously applies to our drivers, but both are highly motivated at the prospect of the return and challenge."

Enstone's main technical focus in the past month has been on the implementation in Austria of a triple upgrade package that had been originally scheduled to be introduced last spring over the course of three races.

"From our perspective a lot of work has been done to bring the chassis upgrades planned for the cancelled races three, five and six to Austria," said Abiteboul.

"This is particularly important when we remember the difficulties of our car at the Red Bull Ring in previous seasons." 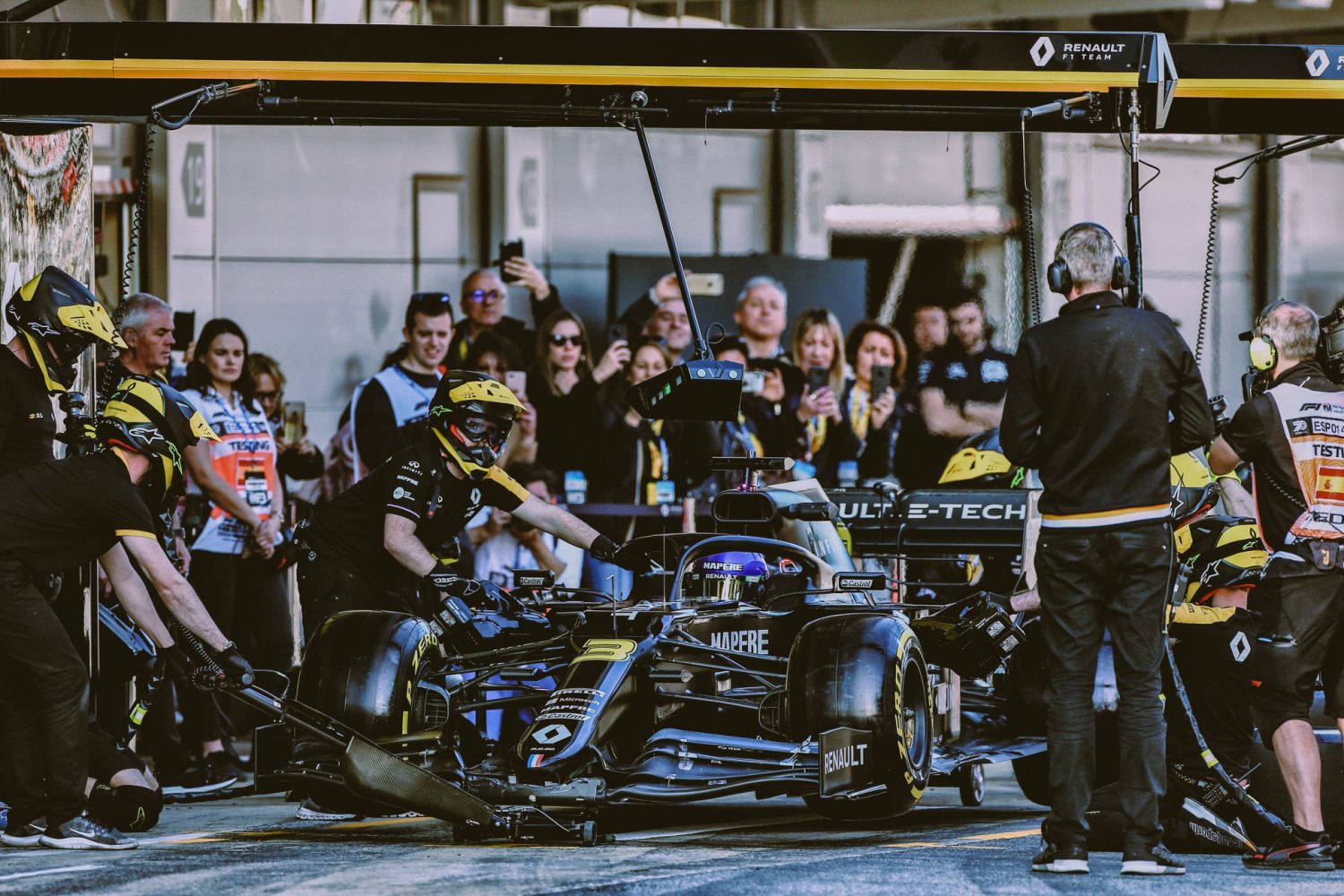 Daniel Ricciardo, who embarks this week on his second and final season with Renault, is confident an improved R.S.20 will hit the track this week at the Red Bull Ring, and he intends on giving it his all to validate his crews' efforts.

"I think we’ve made good progress on the car during winter testing," said the Aussie.

"We can’t be totally sure how it will go, but that’s the same for all the teams.

"We have a slightly different car to the one we would have raced in Australia, but we’ll have the answers this week!

"We’ll focus on ourselves; we know the midfield will be quite tight, but the target is to give a better showing at this circuit than last year and then we’ll see where we end up.

"I’ll be giving it my all and I’m sure everyone at the team will do the same."