Ferrari's already troubled season suffered another major blow on Sunday when Sebastian Vettel and Charles Leclerc collided on the opening lap of the Styrian Grand Prix.

After both cars retired, Leclerc immediately apologised for causing the collision, acknowledging that "What happened today is clearly my fault, there's nothing else to say.

"I take full responsibility. I made a mistake and apologising is not enough," he continued. "I was so eager to do well for the team, and I thought I might be able to gain three or four places and I went for it. But in fact the opportunity wasn't there.

"I have apologised to the team and to Seb, who didn't do anything wrong. I let everyone down today and I am very sorry. I will learn from this and come back stronger next time."

For his part, vettel said that Leclerc's admission and apology was an end to the matter and that there would be no knock-on ill-feeling between the pair heading into Hungary.

And team boss Mattia Binotto also said that there would be no lasting recriminations with the squad over the costly clash.

It is painful, very painful, to see both our cars back in the garage after just a couple of laps. Incidents like this can always happen when you start in the middle of the pack and it's pointless to apportion blame.

"However, now is not the time for accusations. Instead, we must just get on with our work. Difficult moments can bring out the best in people and I'm sure that will be the case now."

But there remained a certain level of surprise that the race stewards did not weigh in on the matter and hand Leclerc a penalty for causing the collision with Vettel. 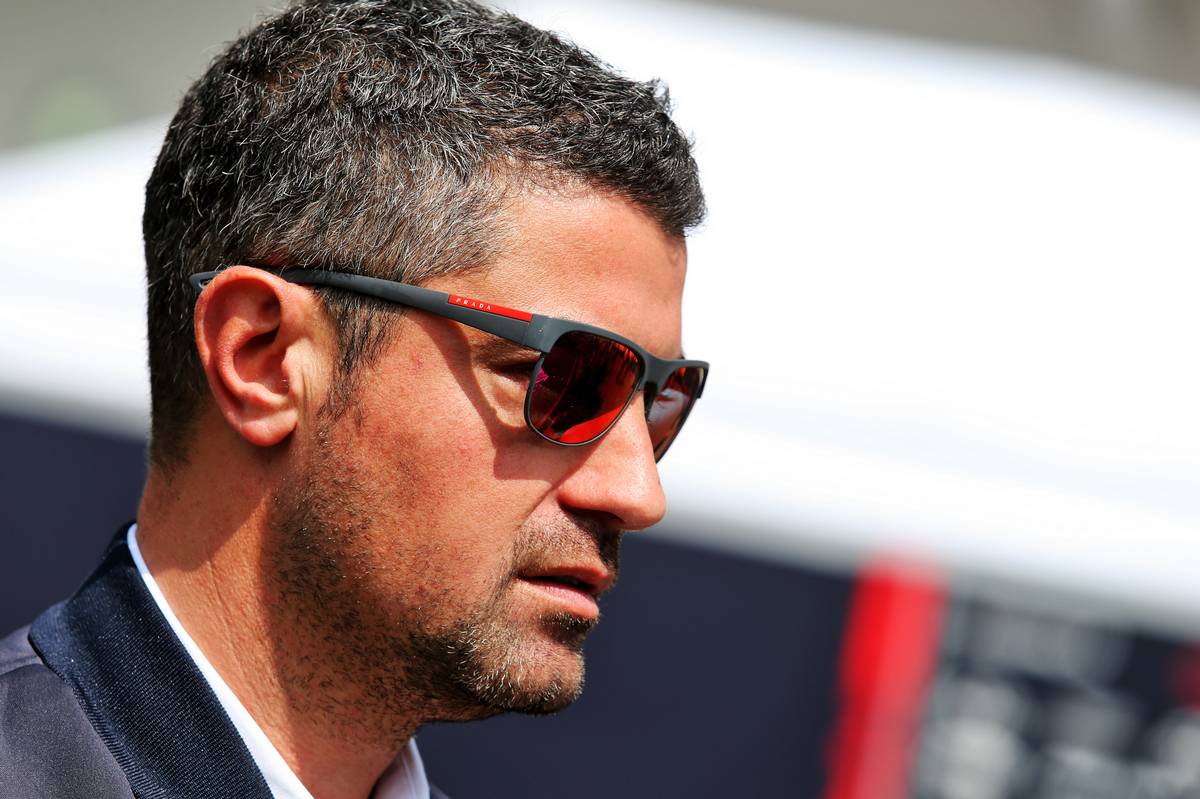 Race director Michael Masi told Motorsportweek.com that "stewards looked at it at the time and determined the incident didn’t warrant further investigation.

He acknowledged that the decision had probably been influenced the fact that the clash had been between two team mates.

“I think it certainly does. Obviously it is taken into account," he said. “But I don’t know if it is a determining factor either way.

“We’ve seen incidents between two team-mates be penalised before, or otherwise. So I think it has done for many years that it is taken into account.

“To what degree, I think it changes overall depending on the severity of the incident to be honest.”

The stewards also decided not to take action over Lance Stroll's robust pass on Renault's Daniel Ricciardo on the penultimate lap of the race, which saw both cars briefly go off-track. 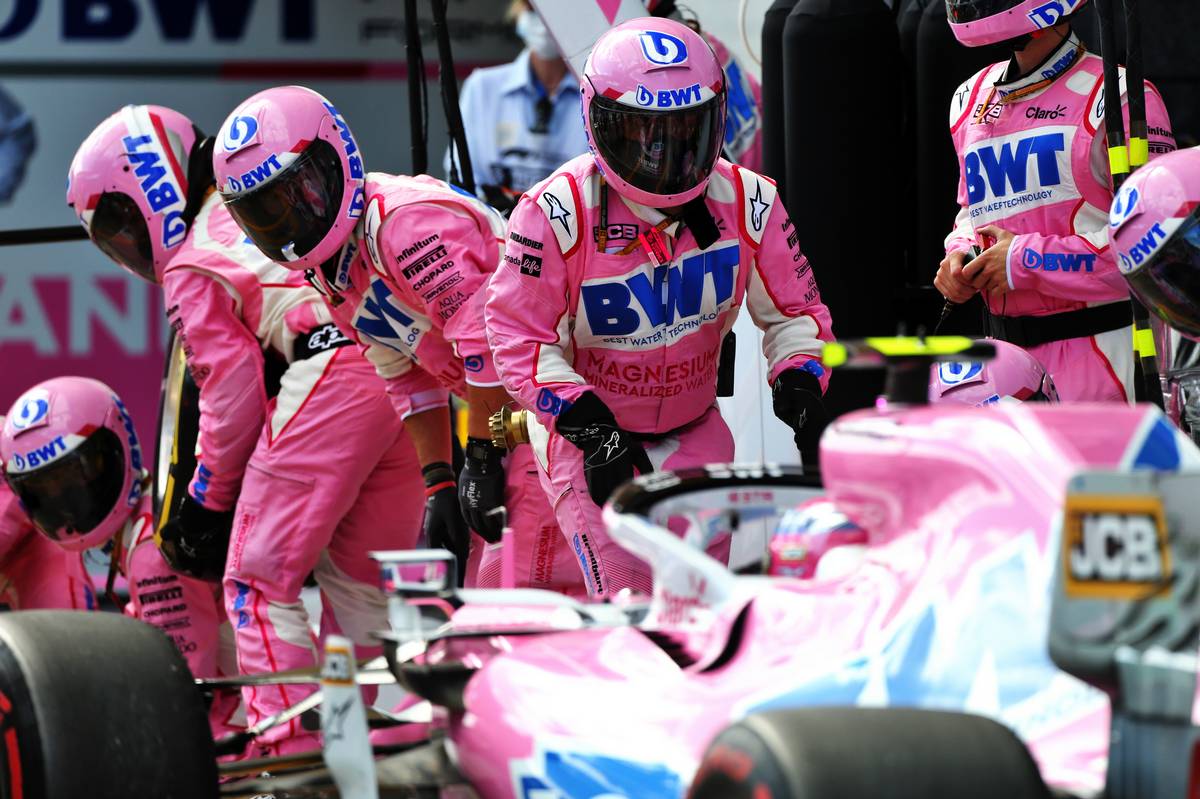 “That one there they had a look at at the time," explained Masi. "The stewards’ view from my understanding from a quick chat when they were investigating it is that neither driver was predominantly to blame for the incident.

"On that basis their view was there was no breach of the regulation and no further action was required.”

Ricciardo labelled the Racing Point driver's move "desperate", and it resulted in both cars being overtaken by McLaren's Lando Norris.

Renault subsequently lodged a formal formal protest again the design of Racing Point's chassis. It was deemed admissible by the stewards meaning there will be further investigation and analysis, with a decision to be announced in due course.

Racing Point warns rivals of even stronger races to come