The pink outfit's 2020 contender raised more than a few eyebrows when it rolled down the pitlane at the start of winter testing in Barcelona back in February, with onlookers shocked by the car's uncanny resemblance with Mercedes' championship winning 2019 W10.

Since, the car's pace in the opening three races of the 2020 season confirmed that it is undeniably more than a mere look-alike, a fact that has unsettled Racing Point's mid-field rivals, especially Renault which has formally contested the car's legality.

While there are those who believe that Racing Point designer Andy Green took a dubious shortcut when penning the RP20, guided by hundreds of photographs of Mercedes' Silver Arrow, Szafnauer insists the team's copycat design approach was not "without risk".

"We didn't know that what we were doing was going to work to the level that it has," said the Racing Point team boss, quoted by Motorsport.

"There was a big risk that we were going to take a step backwards.

"As a matter of fact, when we started developing this in the tunnel, with the ideas that we saw through pictures, we took a huge step backwards. I mean huge.

"It was seconds per lap slower in the beginning, and it was our own learning that we did for the development process of CFD and tunnel work, and more designs and redesigns, that got us to the place we did." 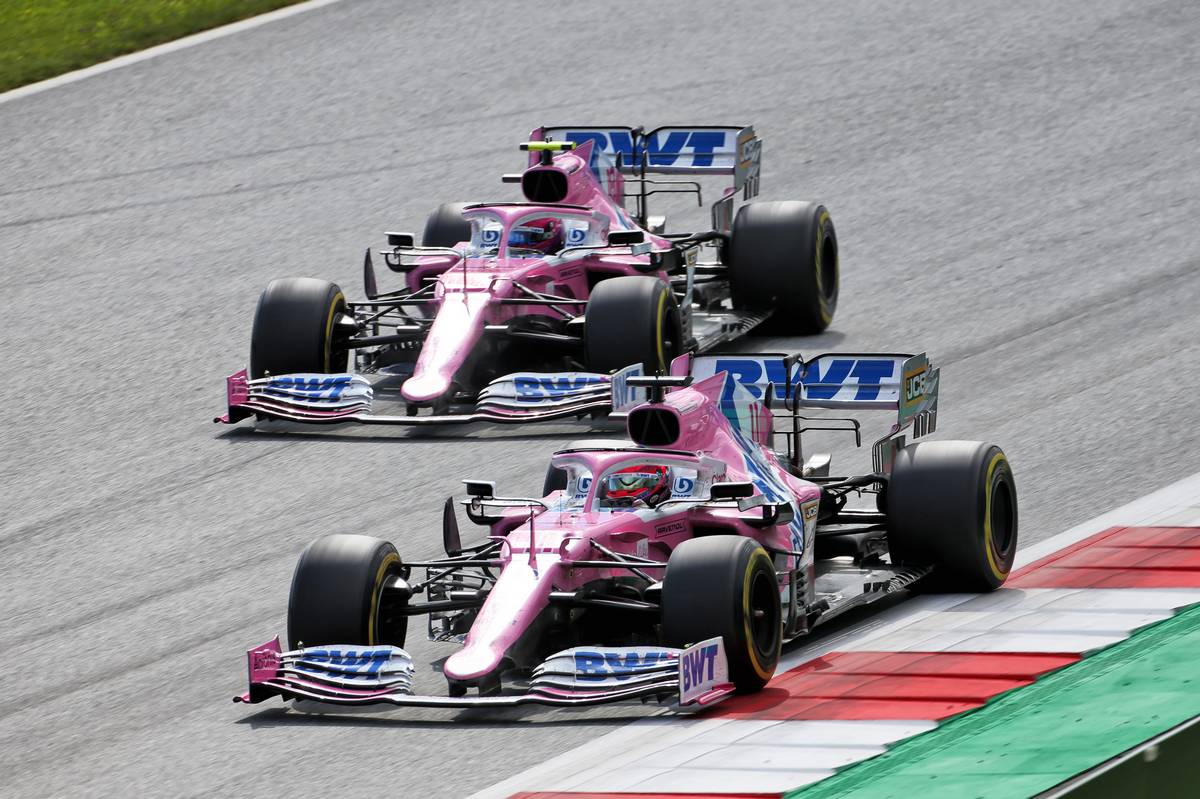 The foundation for Racing Point's approach was born out of the idea that its Mercedes-supplied suspension and gearbox package would be better suited to the low center of gravity aero concept exploited by the German outfit rather than to the high-rake solution embraced previously by Racing Point's engineers.

"We buy our gearbox from Mercedes, where that gearbox is designed with a low centre of gravity, so we always had compromises at the rear of the car, where the downforce is critical to have a stable rear end," Szafnauer explained.

"We always wanted to get away from the high rake solution because of the compromise at the rear of the car.

"This was the first year look we were able to change. But even with that, I thought we're going to take a half step backwards before we took a step forward. It just didn't transpire that way." 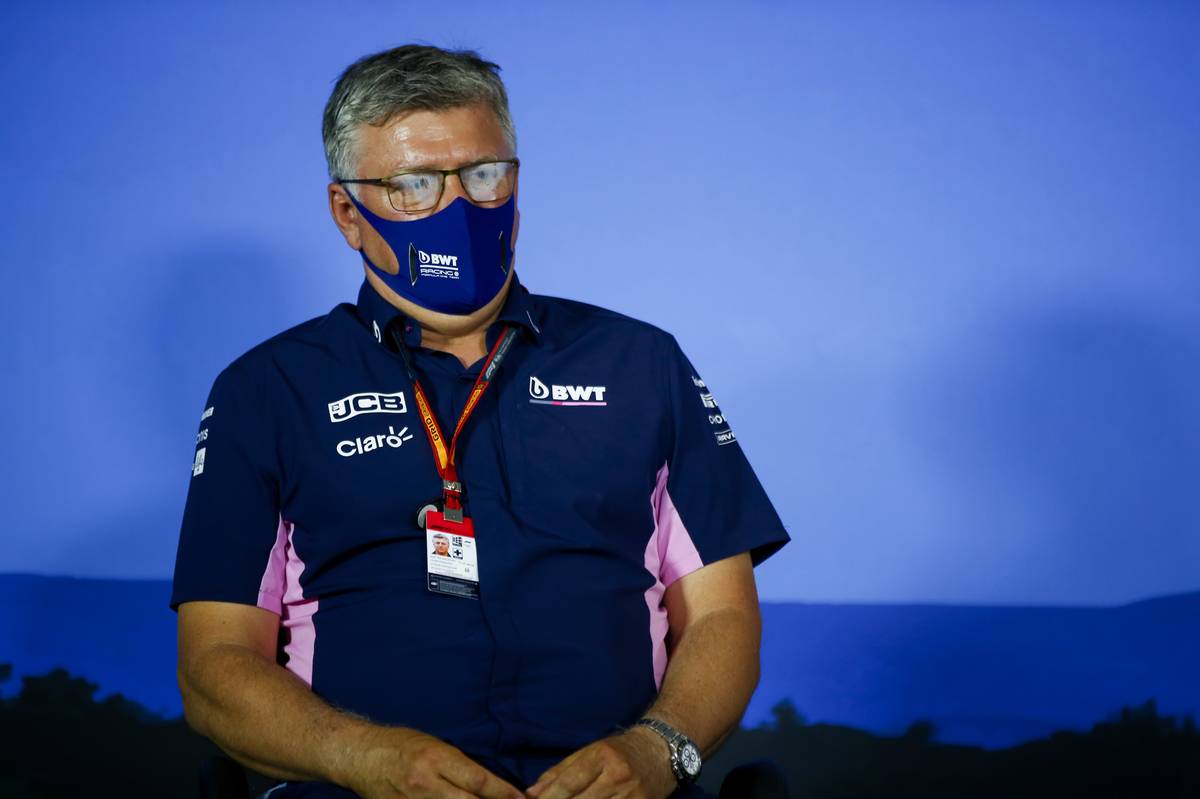 Commenting recently on Renault's protest of the brake ducts used by Racing Point on its RP20, F1 chief Ross Brawn said that copying a rival's design has always been part of Grand Prix racing's landscape.

However, Racing Point has taken the practice "to the next stage" said Brawn. And Szafnauer candidly agrees.

"Taking pictures of other people's cars, it happens everywhere from the biggest teams to the smaller teams. Everybody does it, it's allowed," said the American.

"Some of them just do a better job at integrating what they learn through those pictures."